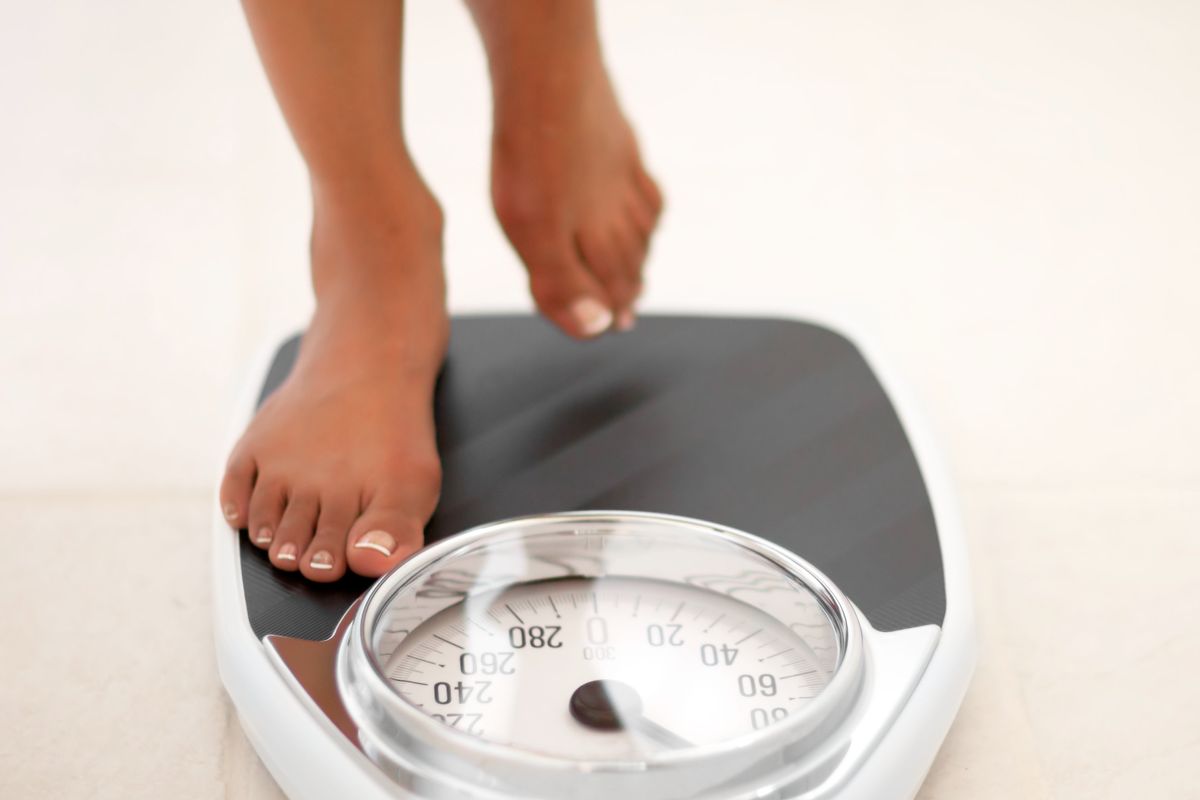 It's no wonder an estimated 45 million Americans diet each year and spend upward of $33 billion annually on weight-loss products.

Sheryl Kraft
22 Jan 2016 Your Wellness
weight loss
Medically Reviewed
This article has been archived. We will no longer be updating it. For our most up-to-date information, please visit our weight loss information here.

"I don't know why I'm putting on weight! I'm not overeating."
"Every year, my pants size goes up. They're not making clothes like they used to."
"I'm doing everything I've always done, but my weight is still going up."

Sound familiar? It's no wonder an estimated 45 million Americans diet each year and spend upward of $33 billion annually on weight-loss products.

Despite all that spending and dieting, nearly two-thirds of us are overweight or obese.

We're just not getting the results we're expecting. Instead, the scale barely budges— or may even be spiking.

Maybe it's time to look for causes, before we look for answers.

Thinking a food is a "diet" food
Some popular offenders: drinks like vitamin water, gluten-free breads and cookies, and foods labeled "low fat" or "low sugar"(like salad dressings or ice creams). A health claim does not necessarily equal fewer calories. Many of these foods have artificial flavors or other ingredients that make up for something that's being taken out. For instance, low-fat or fat-free food often means less or no flavor from fat. Other ingredients, particularly sugar, flour, salt and thickeners, are added to make up for that loss (which is your gain—in pounds, that is). Unlike the long-lasting satisfaction you may get from foods with some fat, foods with sugar or other additives may leave you feeling hungry again soon.

Eating while distracted
You're setting yourself up for overeating if you eat in the car, while watching television, standing up or talking on the phone—basically anywhere other than where it's best: sitting down and blocking out distractions. You may not even remember what—or how much—you're consuming. Pay more attention to what you eat. Slow down and savor your food. Eating is not just about hunger; it's also about attention and memory.

Rewarding yourself with post-workout splurges or treats
Yes, exercise burns calories—but not as much as you probably think. In fact, research shows that (depressing as it may sound) exercise alone cannot help you achieve significant weight loss. One reason? Many people overestimate by as much as four-fold the number of calories they burn, according to a study from the University of Ottawa. A typical 30-minute exercise session burns about 200 to 300 calories. Those calories are quickly replaced by drinking a bottle of Gatorade, for instance. Many people reward themselves after exercising with too much food, often replacing (or exceeding) the calories they just burned.

Thinking healthy food doesn't put on weight
A study in the Journal of the Association for Consumer Research found that people are likely to consume more food if they perceive it as healthy food. They order larger portions, eat more and feel less full. These findings support the researchers' theory that people think healthy foods are less filling than unhealthy ones.

Skimping on sleep
Many studies have found an association between sleep and obesity. One found that people who got less than six hours of sleep a night are about 30 percent more likely to become obese than people who sleep more. One reason? Ghrelin, a hormone that promotes hunger, is increased with sleep restriction; conversely, leptin, the hormone associated with satiety, is decreased. Another possible reason is that poor sleep quality and being sleepy can lead you to make poor food choices. Ironically, although sleep is a sedentary activity, it is one that can protect you from weight gain!

Taking these medications
Certain medications, like some antidepressants, can cause you to gain weight. In some instances, it can be due to a change in your metabolism; in others, it can be because once you start feeling better, your appetite returns. Other drugs that can cause weight gain include antipsychotic drugs (which treat schizophrenia and bipolar disorder) and medications that treat seizures, high blood pressure, diabetes and migraines.

Being stressed
When stress goes up, so does the secretion of cortisol, the body's "stress hormone." Its secretion can cause an increase in appetite. You may reach for those "comfort foods," which are likely high in calories and low in nutrition or satiety.