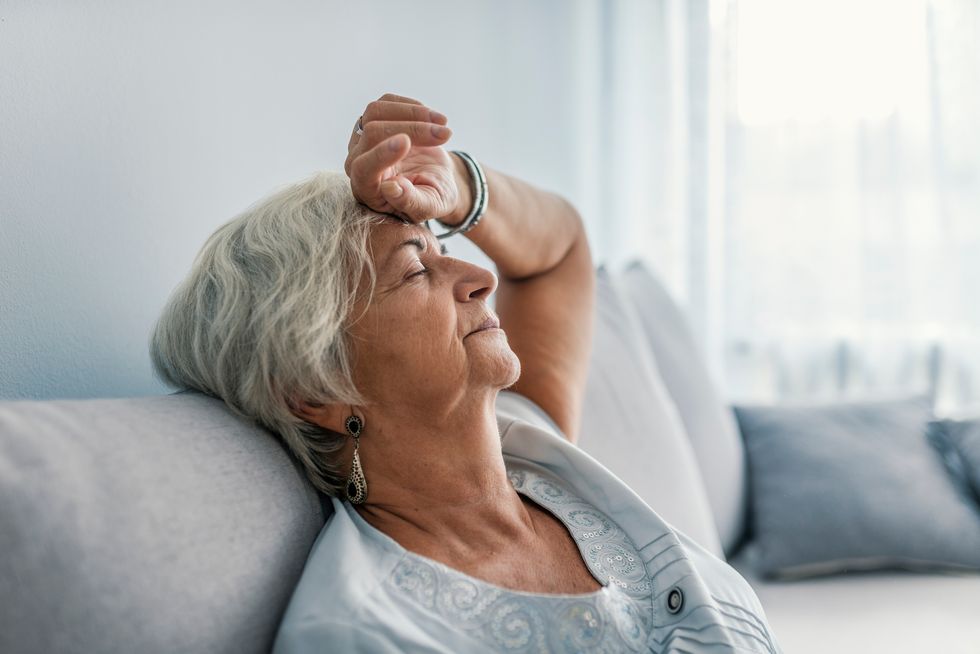 Stroke is a leading cause of death and disability in the U.S., and women make up nearly 60% of all stroke deaths. Here’s what you need to know.

FRIDAY, May 31, 2019 (American Heart Association News) -- Stroke is a leading cause of death and disability in the U.S., and women make up nearly 60% of all stroke deaths.

In part, experts say, women may have symptoms subtle enough to be missed or brushed off in the daily juggle of work-life balance. That can lead to delays in getting time-sensitive, lifesaving treatments.

Men and women who have strokes often experience a similar set of symptoms that can be remembered using the mnemonic F.A.S.T.: face drooping, arm weakness, speech difficulty, time to call 911. Other signs include problems seeing out of one or both eyes and balance or coordination problems.

But some women experience other, more understated symptoms they may hesitate to bring to a doctor's attention -- or to a 911 operator.

"Women more frequently have atypical, vague symptoms. They might start with fatigue, confusion or maybe general weakness, as opposed to weakness on one side of the body," said Dr. Pooja Khatri, a neurology professor at the University of Cincinnati.

She said many women may disregard something like a sudden, unusually bad headache if they're generally used to getting headaches. Or, they may dismiss difficulty walking, exhaustion, brain fog or an overall malaise and instead blame it on stress or being overworked. Nausea or vomiting often gets explained away to viral illnesses.

It's critical to zero in on "any sudden symptom or loss in function that you can't explain. The key is that it's sudden," said Khatri, director of the University of Cincinnati Stroke Team.

Studies suggest women are just as knowledgeable as men, if not more, about recognizing the more typical stroke symptoms. Yet because women are more likely than men to minimize their symptoms, they're also more likely to reach out to their primary doctor or drive themselves to the hospital instead of calling 911, said Dr. Amytis Towfighi, director of neurological services for Los Angeles County Department of Health Services.

"The key to getting the treatments we have available is having the ambulances alert the hospitals that they're coming with a stroke patient, so that the whole team is activated and ready to give the medication," said Towfighi, an associate professor of neurology and preventive medicine at the University of Southern California's Keck School of Medicine.

"Whereas if you just walk into the ER, you might be stuck in triage waiting to be seen. And since women in particular may have nontraditional symptoms, the staff may not figure out right away that they're having a stroke, and there could be delays in getting seen and getting treatment."

Minutes matter during a stroke, which happens when the brain is deprived of oxygen after blood flow is cut off by a clot or a ruptured vessel. Treatment is extremely time-sensitive, and delays can increase the risk of death or permanent brain damage.

When deciding whether to seek help, Khatri said women -- and men -- should be comfortable with the idea of a potential false alarm.

"It's not worth the risk of it being a true stroke that you failed to get treated for quickly," she said.

"Time is brain, and the longer you take to get definitive treatment, the more brain (tissue) that's going to die, and the less well you're going to be in the long run. In fact, fast treatment can even completely reverse the stroke. It's worth taking that risk of being wrong. You want to err towards being seen."