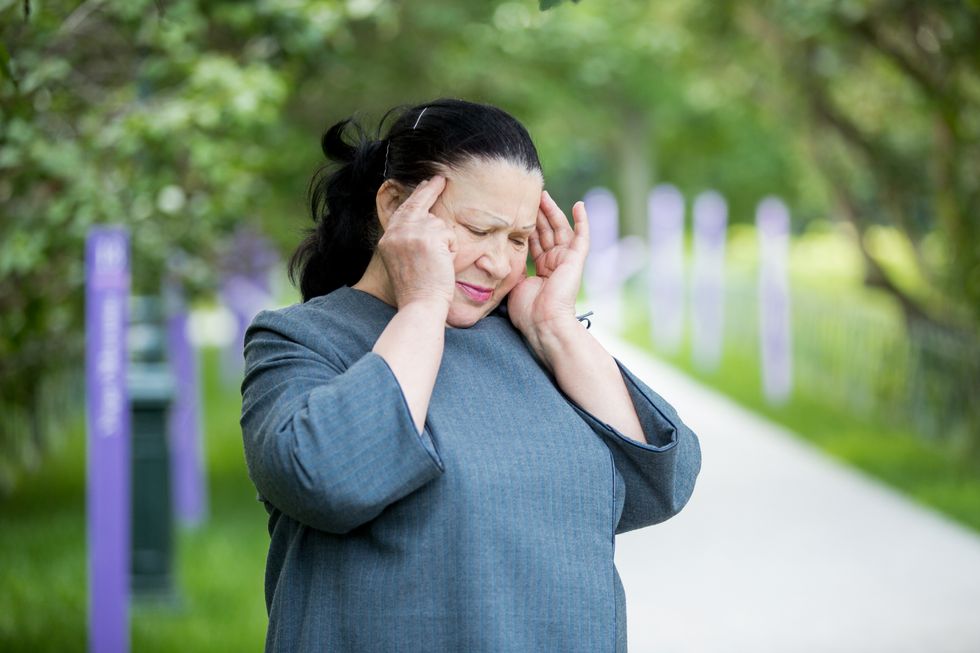 Stroke is the fifth-leading cause of death in the U.S., so it's important to understand what it is, what can cause it and what the warning signs are.

I recently found out that a friend of my husband's had a stroke a few weeks ago.

That jolted me, big time.

Although we are in this so-called midlife, after all—and I'm fully aware that health risks increase with age—I suppose I don't feel that we're "old enough" for something like this to happen.

But that way of thinking is faulty, and this is proof.

My husband is hoping to speak to his friend sometime this week, and I'm sure we'll learn more then. Although his wife has been in touch and assures us that the stroke was "mild," it's still worrisome.

And in thinking about it, I realized there's a lot I don't know about strokes. So, I believe it's incumbent upon me to research this type of "brain attack" and share some important facts so that we can all be well-informed about the possible health threat that is the fifth-leading cause of death in the U.S. and strikes someone every 40 seconds.

1. A stroke, which is the leading cause of adult disability, can happen to anyone, at any time. It's not—as many people believe—reserved for the elderly. People age 55 or older do have a higher risk of stroke than younger people; after that age the risk doubles for each decade a person is alive.

2. You're at higher risk for a stroke if a parent, grandparent or sibling had a stroke or heart attack at an early age.

3. Lifestyle risk factors include being overweight or obese, being physically inactive, drinking heavily or using illicit drugs like cocaine and methamphetamines.

5. Men have a higher risk of stroke than women. But women, who are usually older when they have a stroke, are more likely to suffer greater disability and/or die of strokes than are men.

6. Strokes kill twice as many women as breast cancer does each year.

7. If you are African American, Hispanic or Asian/Pacific, your risk of stroke is higher than if you are Caucasian.

8. During a stroke, blood flow to an area of the brain is cut off. The extent of the damage that occurs when brain cells are deprived of oxygen depends on where in the brain the stroke occurs.

9. The damage may be minor, resulting in weakness in an arm or leg, or major, causing permanent paralysis or the inability to speak.

10. There are three types of strokes:

Up to 80 percent of strokes are preventable.

If you think someone might be having a stroke, think FAST.