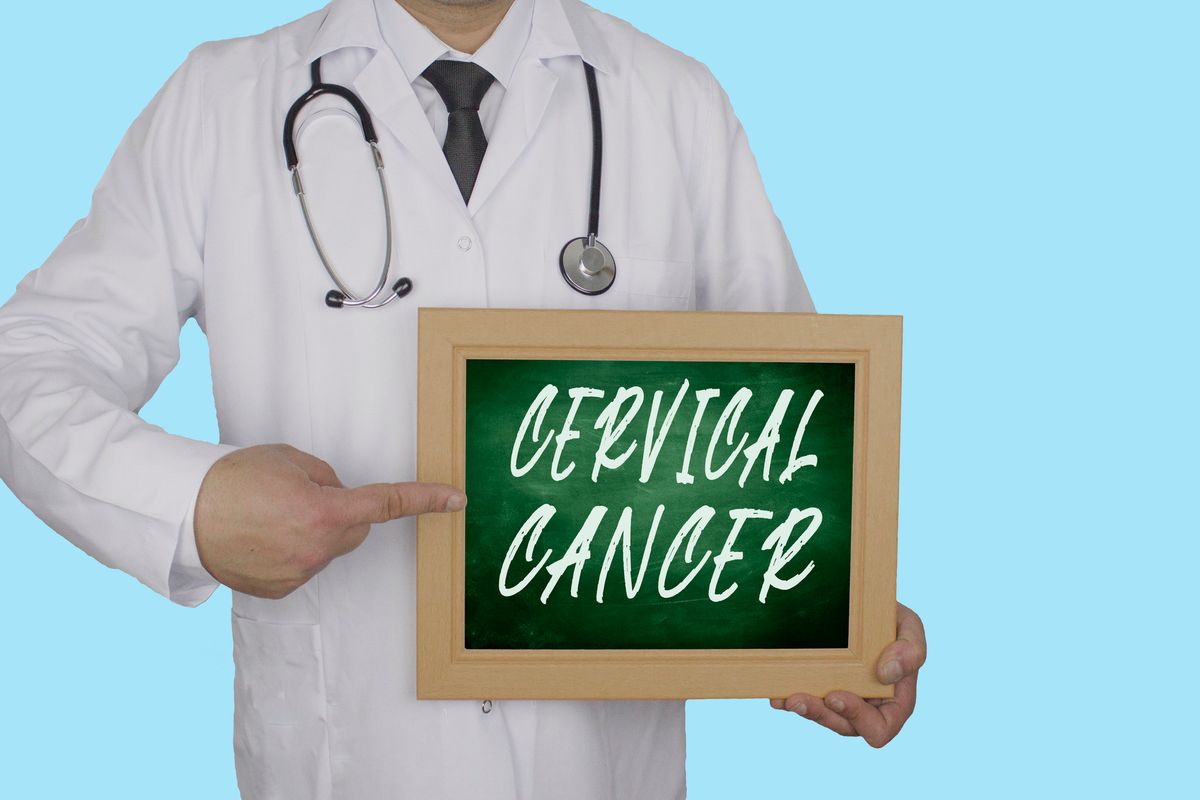 How often should I be screened for cervical cancer?

How often should I be screened for cervical cancer?

Q: How often should I be screened for cervical cancer?

Both the American Cancer Society (ACS) and the U.S. Preventive Services Task Force (USPSTF) have changed their screening guidelines, so most women now need screening every three to five years.

The current guidelines, which went into effect in March 2012, are: