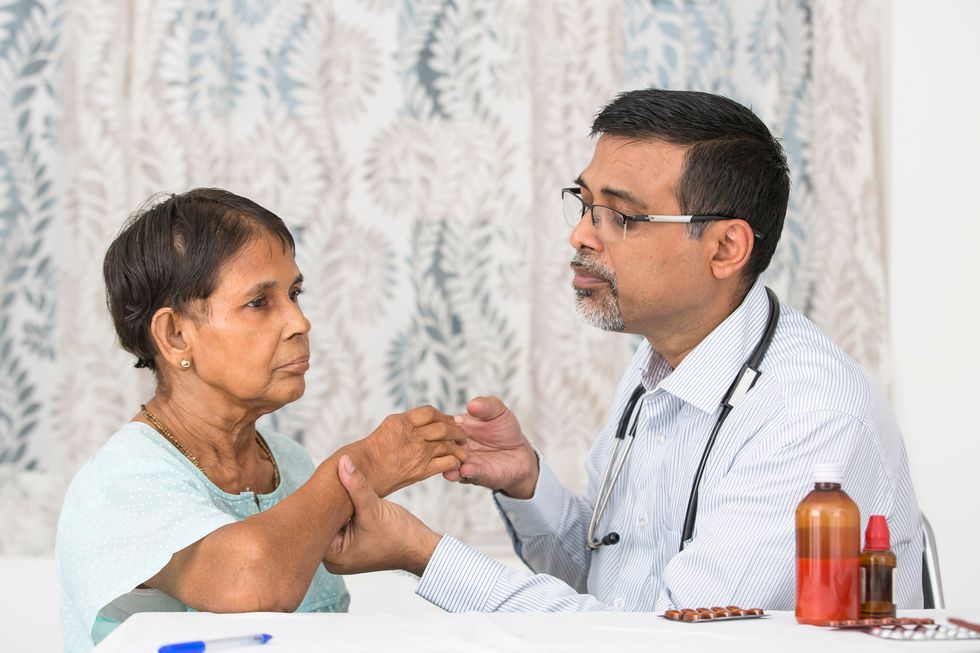 Rates of autoimmune diseases have been steadily climbing over the last 30 years. Estimates indicate the number of Americans affected could be as high as 50 million, which is 20 percent of the population.

About 100 autoimmune diseases are known to exist, ranging from mild to severe and intermittent to chronic. They can be disabling or even life-threatening. Though the causes are not clearly understood, what is known is that autoimmune diseases develop when our immune system, which is designed to fight off foreign invaders and keep us healthy, mistakenly produces antibodies that attack its own healthy organs, cells and tissues.

Autoimmune diseases tend to run in families, but there may be other culprits involved, scientists say, such as diet, environmental factors, viruses, bacteria and even stress.

Then, there's the gender bias. One reason for higher rates of autoimmune diseases in females could be women's higher fluctuating hormone levels, particularly around childbearing years - which is when many women are diagnosed.

Other experts surmise it could be due to the complexity of women's immune systems as compared to men's, or to their (natural) stronger response to inflammation, which plays a key role in autoimmune diseases. Others theorize that fetal cells left behind by pregnancy may be the culprit behind the development or exacerbation of certain autoimmune diseases.

Since there is no single test that can diagnose an autoimmune disease, it's common for many people to wait four or more years and visit a number of health care professionals and receive multiple diagnoses before getting a definitive diagnosis.

That's why it's so important to keep a careful record of your symptoms, including when and how often they occur and how long they last. It's also critical to seek the advice of a specialist who can treat your main concern (for instance, if you're experiencing skin problems, visit a dermatologist), and go for more than one opinion if you are not receiving the help you need.

Here are five of the most common autoimmune diseases that affect women. Each disease is unique, yet many share common symptoms of fatigue, dizziness and low-grade fever: