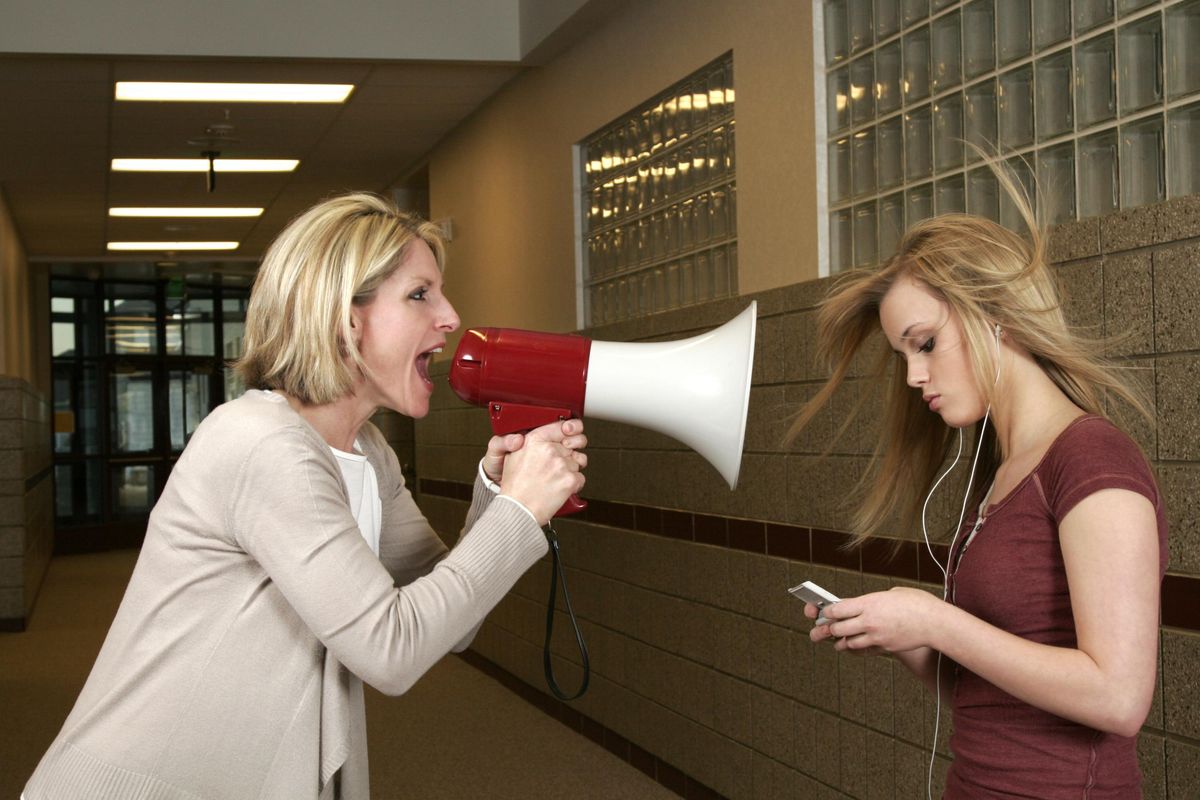 The Vogue Diet Mom and Her Daughter: Was She Mean or Justified?

Just when I planned on writing about a 60 Minutes segment with Sanjay Gupta reporting on sugar's enormous and deleterious effects on our health, a story popped up all over the Internet that was too tempting to ignore: the published account, in April's Vogue magazine, of a mother's battle over her young daughter's weight.

Although I didn't read the article, I easily got the gist of it: another mean mommy berating her child. Dara-Lynn Weiss put her 7-year-old daughter, Bea, on a weight-loss diet. Not only that, she publicly shamed and berated her, was inconsistent with her messages (at times allowing her to have pizza or a gyro for an after-school snack while at other times insisting she choose between a low-fat vegetable soup or hard-boiled egg) and freaked out in public after she couldn't get the calorie count of her daughter's hot chocolate drink at Starbucks (grabbing it out of her daughter's hands and pouring it into the garbage). And there's more, but it makes me too sad and angry to go into it, especially the part about the book deal.

What's true is that at Bea's pediatrician visit when she was 7, Weiss learned that her daughter was technically obese. According to the American Academy of Child and Adolescent Psychiatry, a few extra pounds do not suggest obesity; instead, a child is considered obese when their weight is at least 10 percent higher than what is recommended for their height and body type. Studies have shown that if a child is obese between the ages of 10 and 13, he or she has an 80 percent chance of becoming an obese adult.

And it's hard to ignore that childhood obesity (really, obesity as a whole) is an epidemic and a major public health problem in the United States. According to the CDC, approximately 17 percent children and adolescents between the ages of 2 and 19 are obese—that's 12.5 million kids. Since 1980, the rate of child and adolescent obesity has more than tripled.

What's also true is that it's parents' responsibility to teach their children good, healthy lifestyle habits that will hopefully set them on the right path as they grow into adulthood. Not only that, research backs the notion that parents are influential and important role models for their children's eating habits, having a direct influence on what—and how much—they eat.

Whether or not Weiss should legitimately be upset or concerned over her daughter's weight goes without saying. But shame on her, I say, for handling it the way she did. Her extreme measures will no doubt continue to traumatize her daughter and set her up for a lifetime of resentment and disordered eating.

Hunting around the Internet for other opinions got me questioning my own feelings on the subject. While some concurred, others took the stance that Weiss was right to bring the issue of weight out of the closet and stop tiptoeing around a major issue. She was lauded for being honest and brave about not only facing her daughter's issues, but her own (she herself battled with her body image and weight since childhood—hardly a surprise). And I was confused by the idea that parents of obese children oftentimes get accused of child abuse for "ignoring" the problem; couldn't this also be considered a form of child abuse, though on the opposite end of the spectrum?

Getting tired of scratching my head on the issue, I turned to expert Marsha Hudnall, a registered dietitian and owner of Vermont's Green Mountain at Fox Run, the nation's oldest weight management retreat. Her philosophy, in a nutshell, is to encourage and teach people to enjoy food and eating while successfully managing their weight and health.

Q. Do you think Weiss was right to insist her daughter go on a diet?

A. What the mother and apparently the pediatrician didn't know (or recognize)—and this is not something many people seem to understand or accept—is that her daughter's weight is a reflection of many things. It's rarely about food per se and generally includes factors ranging from genetics to normal development to true eating problems. Dieting is never the way to effectively address any of these issues.

Q. In your opinion, is Weiss setting her daughter up for disordered eating for the rest of her life?

A. The risk is indeed great. Food restriction sets up a relationship with food that we can struggle with for life. Basically, it creates feelings of food insecurity, the fear that we can't have what we want when we want it and as much of it as we want. That interferes with our ability to accurately determine just what, when and how much we really do want.

Q. How, ideally, might this mother have handled her child's overweight issues?

A. By taking the focus off of her weight and placing it where it belongs: on her health. Presumably that's what the pediatrician was concerned about. It's important to understand that her weight before the diet could have been perfectly healthy for her. It could have been merely developmental. Many of us are rounder as children than we are as adults. Or it could also have been a reflection of a problem, which, given that the mother had eating and weight issues herself, is a possibility. Children learn by what we do. But the most important thing here would be to understand what was really going on; not just assume there was a problem or try to cover it up with a Band-Aid approach like dieting.

Q. It's easy to blame the mother (and I do). But are there other factors at work here?

A. What is really at fault is our society. We value thinness above all else, and that creates so many problems for the multitudes of us who aren't thin, whether it be due to the way we are built, if we're going through a growth spurt where we often gain weight before we get taller, or if we're vulnerable to our hurried lifestyles that leave little room for eating and living well. We all need to take responsibility for these issues if we want them to change.

You might also want to read:
Stop Dieting and Start to Lose Weight
How to Turn Off Emotional Eating—For Good
5 Unexpected Reasons You're Gaining Weight