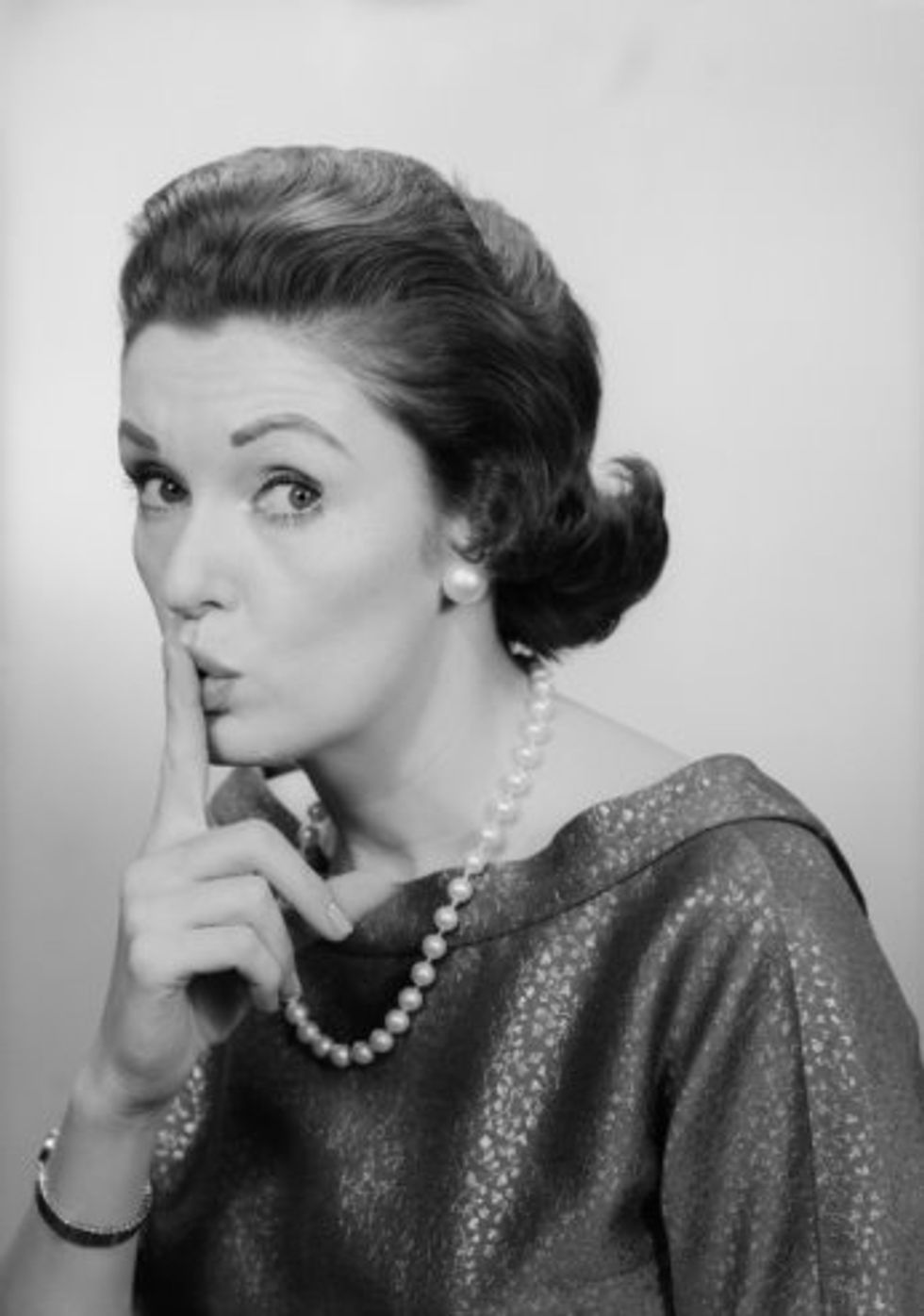 I don't like lying. I don't do it well, either. But I do realize that there are certain times when it comes in handy. Like when a friend asks, "Does this dress make me look fat?" for instance. You can't just say, "Yes, as a matter of fact, it really does;" even though that might be the answer. Or, maybe you can. But me? I try hard to say something like, "Well, I've seen you wear other things that are more...flattering." That's not exactly lying, it's being diplomatic. Or it's a semi-lie, similar to - pardon the pun here - skirting the truth.

As I get older, I've noticed that there are two things women are most likely to lie about. One is their age. The other - their weight. It's a tricky thing, though, to lie about these things, in my opinion. Let's take age for example. There's a lot to keep straight here. If you lie about your age to someone, you have to be prepared. You'll need a good mind for math. Because face it: you might have to then come up with the year you were born, so you've got to be prepared to do some quick calculations. And you'd better have a memory for certain things like dates: if you lie and tell someone that you born in the 70s, for instance, you'd better not slip and then tell them how you remember the thrill of seeing The Beatles for the very first time on The Ed Sullivan Show, or how exciting it was to cut high school to protest the war in Vietnam. Or how you remember how thrilled you were to get your first color TV, or exactly where you were when JFK was shot (I was in the school library with my third-grade teacher, Mrs. Rose.)

But there is definitely one place I have found where it's not only tempting to lie but downright safe. No one will ever question me. I can choose whatever number I like, depending on my mood that day. I pick a number - any number, be it age or pounds - and it's perfectly okay.

You know when you set a program on a cardio machine, and it asks you to input your age and weight? Now, how could you ever be more tempted to lie? No one will look back at you as if to say, "Yeah, right. You think I'm gonna believe that?" No one will stare back at you accusingly askance, eyeing the lines under your eyes or your gray roots, knowing that you are not being honest.

No one will challenge you; it's like the honor system! The machine is not going to fire you and say, "Get out - your career is over!" like they did to President Nixon when he lied about Watergate.

And I swear, it works. When I'm 34-for-a-day, I run with a bit more energy and gusto than when I'm 54. I have the attitude of a much-younger person. When I'm 115 pounds, I'm lighter on my feet and a lot more agile. My stomach is suddenly flatter.

At the end of the workout, it may be back to reality.

But while I'm at the gym, caught up in my sweet lies, I feel absolutely divine.

What about you - do you lie about your weight and age? If not, have you ever been tempted to?