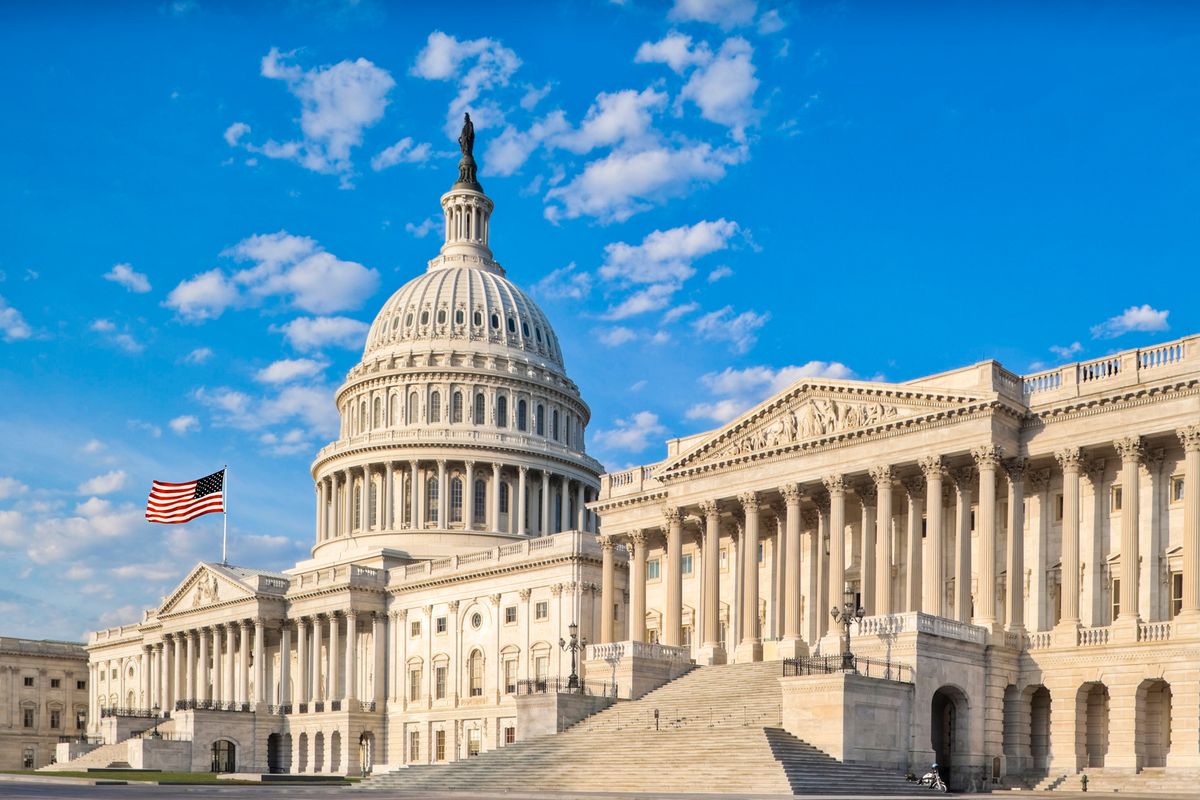 HealthyWomen's "Presidency, Congress and the Supreme Court" looks at the role each branch may play in the year to come

"Today's conversation is more relevant than ever, and it is critical to understand how women's health may be affected," said Beth Battaglino, CEO of HealthyWomen, as she introduced Tuesday's webinar, "Presidency, Congress and the Supreme Court: 2020 Election & Women's Health."

Anchored in women's health, the conversation touched on COVID-19, the Supreme Court's pending Affordable Care Act decision, and what the next four years could bring under President-elect Joe Biden and Vice President-elect Kamala Harris and a divided Congress.

Biden, she said, attracted voters during the coronavirus pandemic due to his steady leadership and calls for unity. She also highlighted a gender gap in voters –– more women overall voted for Biden while Trump voters tended to be older, white men or college-educated white men. While white, college-educated women have become a core constituency for Democrats, according to Gormely, straight, white married couples in America tend to vote Republican. Black and Latinx support for Biden crossed genders.

Pulling data from a nationwide poll conducted by her firm on Election Day, Gormely explained that the top issue for women voting for Trump was the economy and jobs, while COVID-19 was the top issue for Biden's female voters, followed by health care and racial justice issues.

Stauffer and Downs, who've worked with Congress on healthcare legislation, discussed what's to come in Congress. In both chambers, leadership remains largely the same, but committee chairs will change as term limits and retirements arise. Regarding priorities in the House, Stauffer said they're divided into pre- and post-COVID-19.

In terms of health care, Stauffer said the 2019 focus was largely on prescription drug cost and surprise billing, as well as a CURES Act 2.0. "Obviously everything changed; there's no normalcy to Congress," Stauffer said, noting that the only legislation passed recently has been relief packages, and even talks of another relief package have slowed as the chambers haggle over details. As she sees it, parts of what would be included in CURES could be fitted into pandemic-related bills going forward.

Downs, offering a look at the Senate, agreed with Stauffer. "The pandemic is truly taking oxygen out of Washington in terms of the existing agenda. I think that will continue into next year," she said. Downs predicts surprise billing will again be a focus because it's been a potential problem for those seeking COVID-19 testing and treatment. She also said the issue has bipartisan support.

Stauffer and Downs believe Congress can and should help ease the public's fears around the safety of the COVID-19 vaccine. (According to a recent Gallup poll, only 58% of Americans indicate that they are willing to get the vaccine, down from 66% in June.) Downs said communication and verbal reinforcement from Congress is important, but that it's really about making sure the public has access to the data. Stauffer said Congress is working on coverage for the vaccine that's supposed to be free, as mandated in a previous relief package.

For her part, Mason said it's necessary to talk about the history of medical warfare on Black and brown bodies in America and ensure people from those communities are part of the process from start to finish. Doing so, she predicted, will help those most disproportionately impacted feel more comfortable getting vaccinated.

Mason offered insight on the future of the Affordable Care Act, following the November 10 California v. Texas arguments at the Supreme Court. Mason explained, "The case hinges on whether the requirement that individuals obtain health insurance or pay a tax is constitutional, and whether, if that particular provision falls, then the entire ACA should fall."

The questions asked by the justices during oral arguments led Mason to believe there's a possibility the court will rule that the ACA is constitutional even if the individual responsibility provision is found to be unconstitutional.

"A decision to essentially invalidate the entire ACA would have devastating consequences," Mason summarized, "particularly for women." Without the ACA, the 68 million women with preexisting conditions –– plus those who've tested positive for COVID-19 –– may not be able to obtain insurance, she said. Without the ACA, Mason continued, health insurance plans would again be able to charge women higher premiums. She worried about plans that won't provide maternity care, as well as the loss of Medicaid eligibility and increased out-of-pocket costs for preventive care, including contraception.

"These are really significant things that are on the chopping block along with the ACA," Mason said. Adding to Mason's concern is the Republican-led Senate and Democrat-controlled House. Mason said the question becomes what would replace the ACA and whether Congress would pass it.

"We'll have a decision hopefully by spring, and we'll know whether millions of people are going to continue to have health care during one of the most horrible pandemics we've had in this century," Mason concluded.

Harris' victory as the first woman (and woman of color) to be elected vice president was a bright spot for the panelists, who believe Harris understands the intersectional issues at play in women's health care and lives. Gormely said, "This is real life for her; this is not a theoretical for her and her family."