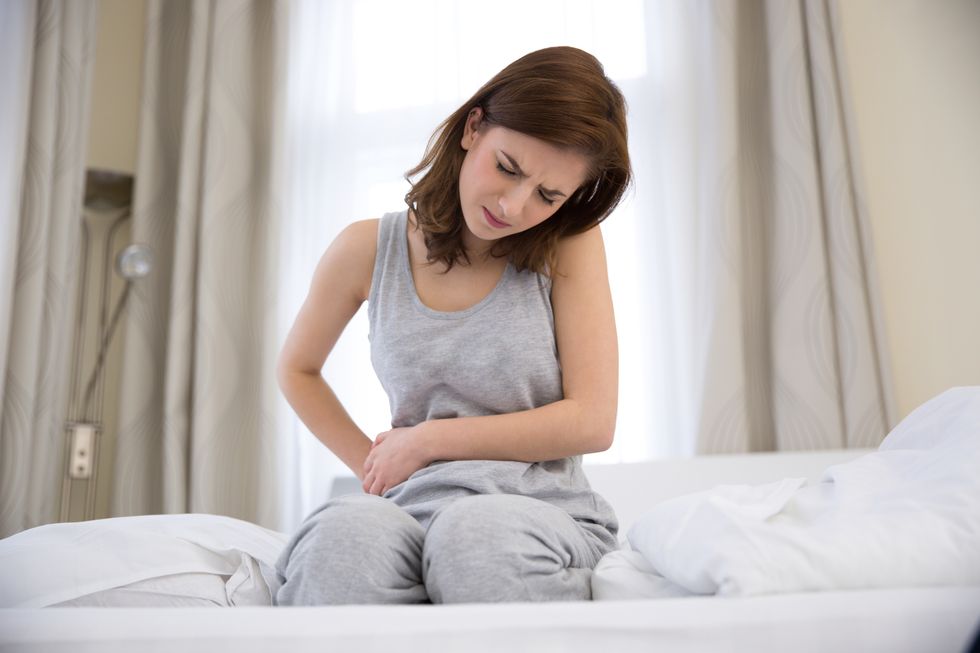 Overview
Endometriosis affects an estimated one in 10 women, but despite being one of the most common gynecologic disorders in America, there is a lack of awareness and prioritization of endometriosis as an important women's health issue.

Endometriosis occurs when tissue similar to that normally found in the uterus (endometrium) begins to grow outside of the uterus. These misplaced growths are called lesions. The lesions can grow on the ovaries, fallopian tubes and other areas around the pelvis. This may lead to long-term pelvic pain (during or between periods), pain with sex and other painful symptoms.

A recent online survey titled "What Do You Know About Endometriosis?" was conducted in the United States among 1,211 women over the age of 18 and 352 health care professionals (HCPs).* The survey indicated that 81% of more than 1,100 respondents had heard of endometriosis. However, among almost 700 respondents, only 29% were able to correctly identify all the painful symptoms associated with the disease.

Symptoms
It's important for women to find out how to identify symptoms of endometriosis, how to address them, and how to speak about them with their doctor. Symptoms may include:

Additional Facts to Know
Among 850 women respondents, approximately 37% identified themselves as diagnosed with endometriosis. Among approximately 260 of those women respondents, 86% said the condition interferes with their day-to-day activities at least some of the time. Challenges cited include not being able to participate in routine activities due to pain, missing work, painful sex and feeling alone after the diagnosis.

Among 260 women respondents who identified themselves as diagnosed with endometriosis, pain during or before periods was the most common symptom to lead them to see their HCP. Nearly half (45%) of those respondents took four or more years to see an HCP about their symptoms, and 28% took seven years or more.

Women with endometriosis can suffer for 6 to 10 years before proper diagnosis. In fact, among approximately 260 women respondents who identified themselves as diagnosed with endometriosis, 72% had to see two or more HCPs and 24% saw four or more before receiving an accurate diagnosis.

Once diagnosed, there is no one-size-fits-all approach to treatment for this disease. In fact, respondents with endometriosis reported using a variety of treatments—medical, surgical and other—to manage their endometriosis symptoms.

This content was developed with the support of AbbVie.