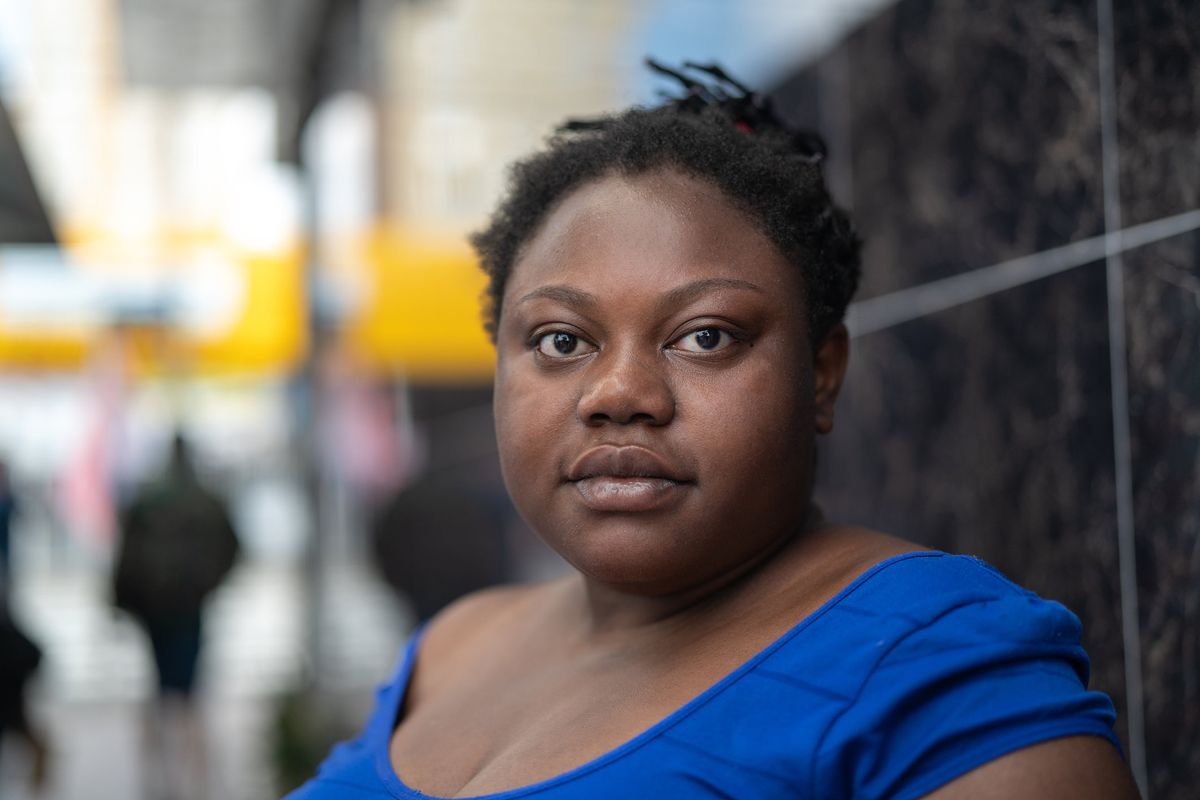 All you have to do is look around to realize that obesity is a growing problem in our society. It has more than doubled in the past 40 years among adults. Even more troubling is the climbing rate of obesity among teens: It has TRIPLED in the past 30 years.

All you have to do is look around to realize that obesity is a growing problem in our society. It has more than doubled in the past 40 years among adults. Even more troubling is the climbing rate of obesity among teens: It has TRIPLED in the past 30 years. That's a lot of overweight, unhealthy young people walking around. (I was a skinny teen, but I do remember overweight kids being the target of cruel teasing, discrimination and bullying; yet another problem these young people – and adults, too - have to deal with).

According to research by HealthyWomen's WomenTALK survey, many women underestimate their role and influence on their children for the growing obesity epidemic:

• The majority of women surveyed do believe that a parent's obesity influences a child's risk of being obese.

Yet nearly six out of ten women believe both mother and father's obesity have an equal influence.

Only one-quarter of women surveyed actually assign the responsibility to themselves.

• The risk of childhood obesity begins way before the child is even born. If the mother is obese during her first trimester of pregnancy, the child's risk of becoming obese more than doubles. (This impacts roughly one in five women – or 1.3 million annually- that are obese when they become pregnant.)

Forty-six percent of the respondents were unsure of this impact. Eleven percent believed there was no impact on her child's risk for obesity.

• The risk for newborn complications, including long-term complications like obesity, is higher for obese women with a body mass index of 35 or more.

According to new guidelines from the Institute of medicine, obese women (BMI>30) should only gain between 11 and 20 pounds.

The research extends to outside influences of friends and others, too:

• Studies show that a person has a much greater chance of becoming obese if he or she had a friend who became obese (a sibling or spouse both actually have less influence).

Yet less than one in three respondents believe an obese friend can influence their weight.

Obesity puts you at risk for secondary diseases.

But less than half of women surveyed understand the increased risk of diseases and conditions like:

FACT: In 1994, the Journal of the American Association published findings from a series of studies conducted by the federal Centers for Disease Control and Prevention, called the National Health and Nutrition Examination Surveys. These studies started during the Eisenhower Administration and have been carried out periodically.

This Matters> "Empowering and educating women is the best way we know to break the cycle of obesity and promote healthy habits for the life of any woman and her loved ones," says Elizabeth Battaglino Cahill, RN, executive director of HealthyWomen.