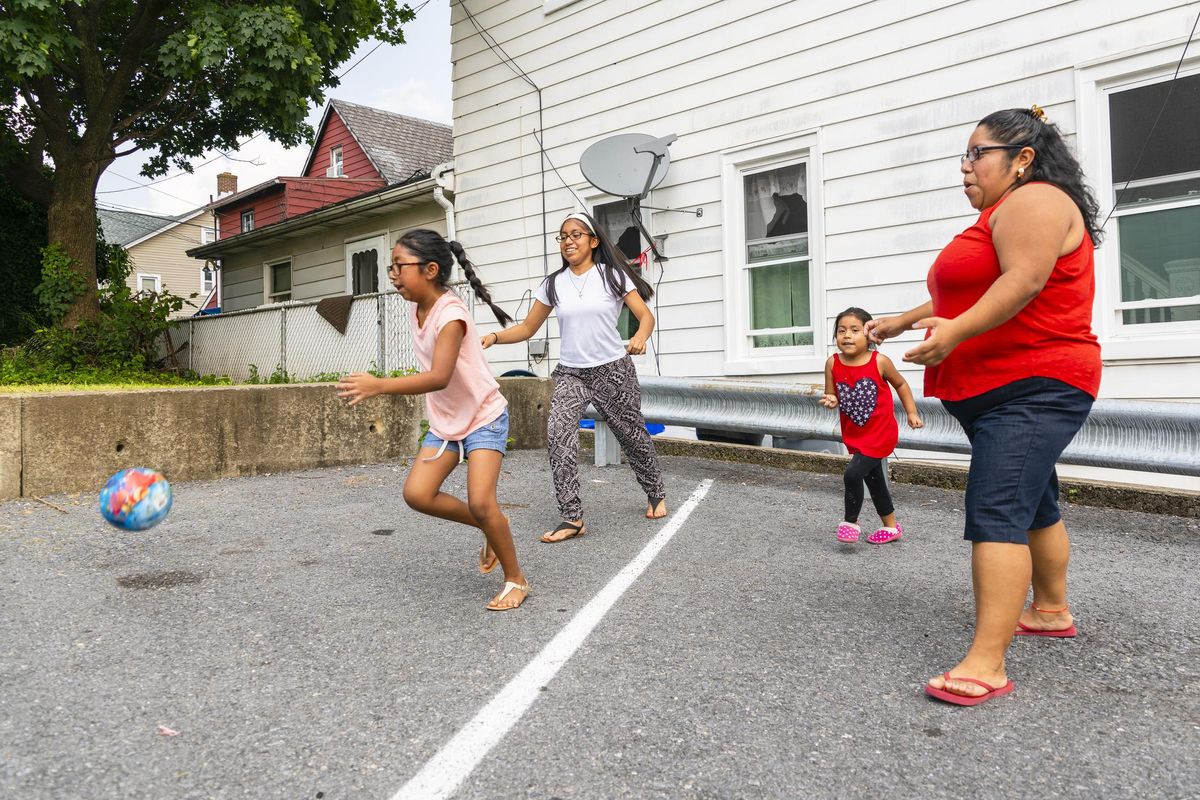 This story is part of HealthyWomen's Reclaim Your Wellness partnership with Black Women's Health Imperative.

In elementary school, a school nurse told Kylie* that she was "off the charts" plump. By the time she was a young teenager, she was told by her pediatrician to lose weight. "Sure, I was a little plump," Kylie said, "but only by three pounds. But because medical professionals decided there were problems with my body, I developed a binge eating disorder and body image issues."

Since 2013, the medical community has recognized obesity as a disease that occurs when someone has a body mass index (BMI) of 30 or more. As a young teen in the early 1980s, Kylie's doctor required her to come in every week to be weighed, even though she only had a BMI of 23.8. In high school, she stopped eating in an effort to lose weight, dropping from 150 to 137 pounds. Over the years, Kylie's weight continued to yo-yo. Today, at 55 years old, she has a BMI of 35 and weighs 240 pounds.

"I was built big, like my maternal grandmother and her sisters, and I started developing boobs and hips when I was very young," Kylie said. "Binge eating was also in the family — it was genetic. I came into my weight honestly."

Although genetic risk factors for binge eating may have contributed to Kylie's weight issues, not once over the years has a healthcare provider spoken with her about her family history. In fact, other than her pediatrician, who joked, "Cut back on the beer," no healthcare professional has ever told her anything useful about how to manage her weight other than to simply lose it.


Yet, while these things are certainly factors that may contribute to an individual's health, obesity rates are linked to myriad factors that have little to do with lifestyle. For example, socioeconomic factors such as a lack of access to public parks and educational level and income are linked to higher obesity rates. People who are food insecure — including those who live in food deserts — also have a higher risk for obesity. Obesity also affects some racial and ethnic populations more than others, particularly non-Hispanic Black and Hispanic adults. In other words, the issues are complex, meaning that in addition to focusing on lifestyle, it may be useful for healthcare providers to start treating the whole person by examining the environmental and societal factors that contribute to obesity.

According to the World Health Organization, worldwide obesity has nearly tripled since 1975. In February, the Centers for Disease Control and Prevention (CDC) reported that obesity rates in the United States had topped 40% for the first time, with Black Americans among the most affected (49.6%). The worldwide and U.S. obesity epidemic has far-reaching health implications for many people with obesity.

People with obesity may be at increased risk for high blood pressure, type 2 diabetes, coronary heart disease, osteoarthritis, many types of cancer and a slew of other serious diseases and conditions. Obesity has also been shown to worsen outcomes and the risk of severe illness for people who contract COVID-19.

Yet having obesity doesn't necessarily mean a person will have a health condition. For example, between one-third to three-quarters of people who have obesity show no signs of increased blood pressure, high cholesterol or insulin resistance, demonstrating that fat tissue doesn't always contribute to ill health.

That we don't focus on these facts reinforces what some researchers call "a culture of weight stigma." Many traditional weight loss methods focus on willpower, but they amount more to fat shaming than weight loss. "Eat less, exercise more" is the mantra many people with obesity hear from healthcare providers, but a recent study to determine the effectiveness of 14 popular diets showed that they don't work.

While they may initially help people lose weight, the benefits of the diets wane over time — after a year, the effects largely disappear. And while we've been told time and time again that exercise is the key to shedding pounds, it actually takes a tremendous amount of effort and time for activity alone to contribute to meaningful weight loss.

Many people struggle with obesity because they aren't addressing the right issues. Alexander Suvorov is an environmental toxicologist at the University of Massachusetts, Amherst, who believes human-made chemicals may have a big impact on human health.

In a recent study, Suvorov and fellow researchers collected information from thousands of studies and overlaid the data to learn how chemicals impact various genes. "What we learned was that the exposure to thousands of chemicals contributes to many health conditions and issues, but metabolism is the most vulnerable and sensitive parameter," Suvorov explained. This is, in part, because chemicals can impact PPAR signaling. PPARs are a group of proteins that help regulate the expression of genes, and their activity contributes to obesity, metabolic syndrome and related diseases.

Kylie believes that her obesity issues may also be rooted in and exacerbated by the trappings of modern life, particularly insomnia. In fact, research has found that a lack of sleep can be a risk factor for obesity. While the mechanisms causing this are unclear, it appears to be because insufficient sleep disrupts hormone and insulin balances, causing sleepy people to feel hungry.

We need a new way forward

Obesity is a complex issue, and its management requires new strategies that encompass environmental and societal factors in addition to a person's weight or BMI.

What can help healthcare providers transition to more holistic care? Suvorov said, "We need more epidemiological studies to develop a better understanding of which chemicals change the biochemistry of cells. We need to identify which public health priorities and outcomes in our health we want to focus on."

Healthcare providers need better knowledge about obesity — and need to look beyond the numbers — to give patients the quality of care they deserve.

This resource was created with support from Novo Nordisk.