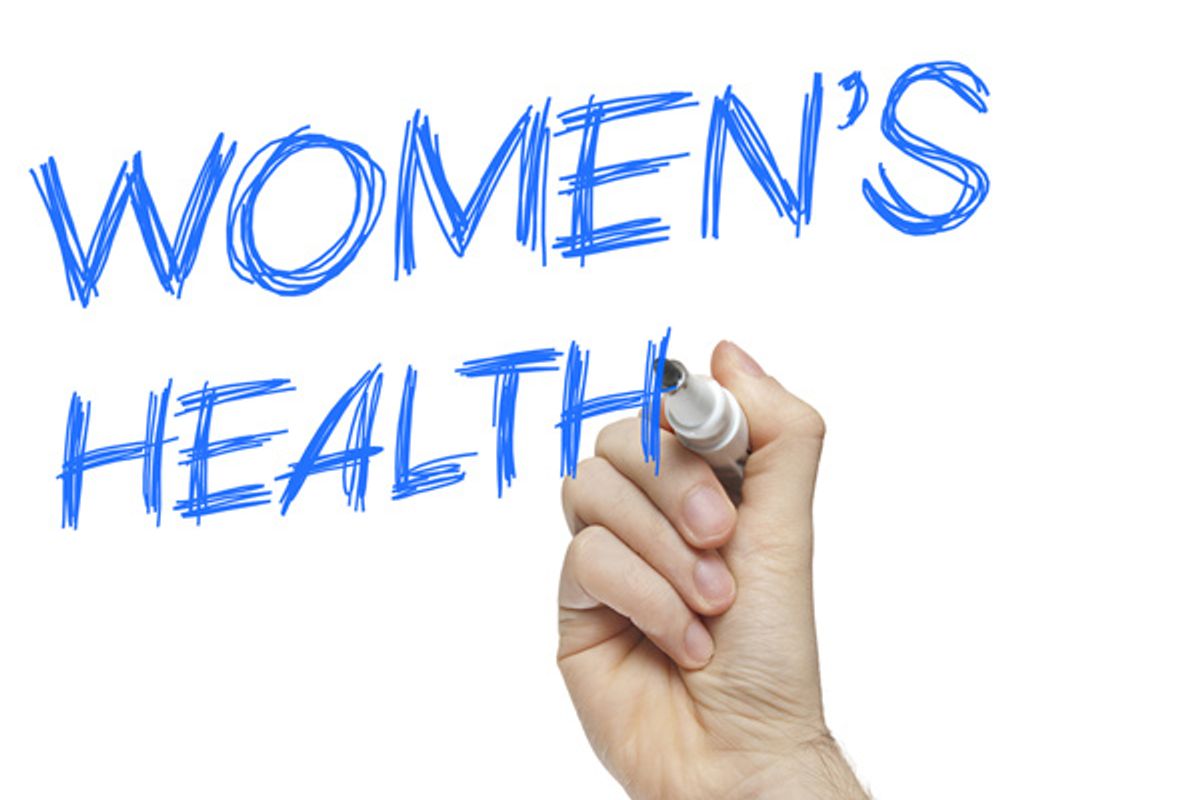 Sheryl Kraft
29 Sep 2015 Breast Cancer
breast cancer
Medically Reviewed
This article has been archived. We will no longer be updating it. For our most up-to-date information, please visit our breast cancer information here.

Breast Cancer Awareness Month in October always serves as a reminder to pay attention to our health. But breast cancer is not the only major disease that threatens women. So do heart disease, diabetes and other diseases. And the statistics are staggering:

The connection goes beyond these three diseases being diseases that can kill. The three are remarkably entwined.

The Connection Between Type 2 Diabetes and Breast Cancer

Many of the risk factors for diabetes—like being overweight, being older and not getting regular exercise—are the same for breast cancer.

In fact, women with type 2 diabetes may have a slightly increased risk of breast cancer, says a study published in the journal Diabetes Care. Another study found that risk to be as high as between 20 percent and 27 percent.

On the flip side is some good news: That risk may be substantially lessened by moderate-intensity physical exercise, which also helps lessen the risk of breast cancer, even if you don't have diabetes.

The Connection Between Type 2 Diabetes and Heart Disease

Cardiovascular disease is a major complication of diabetes, as well as the leading cause of early death among people with diabetes. A sad statistic: About 65 percent of people with diabetes die from heart disease and stroke. Adults who have diabetes are two to four times more likely to have heart disease or suffer a stroke than people without diabetes, according to information published by the National Diabetes Education Program.

The Connection Between Breast Cancer and Heart Disease

Unfortunately, treatments meant to help eradicate breast cancer may affect the heart; among them, chemotherapy (especially the medicine doxorubicin
(Adriamycin)), radiation therapy and some hormonal therapies like anastrozole (Arimidex) and tamoxifen.

All of these sobering facts point to the urgent need to raise funds to help treat and combat these diseases. Revlon, in partnership with CrowdRise, has launched this huge new philanthropic initiative, part of its longstanding commitment to women's health causes.

Nearly 100 charities, including the American Cancer Society, the National Breast Cancer Coalition, Diabetes Research & Wellness Foundation among them, will call upon their supporters and social networks to raise the most money over a six-week period. HealthyWomen is pleased to support this effort.

The winning charity will receive a $1 million dollar donation from Revlon, and the runner-up will receive $250,000.

That million dollar award is the biggest in CrowdRise's history.

It's a good time to consider giving to this cause and supporting these charities.

After all, we need to keep all women as healthy as is within our power!