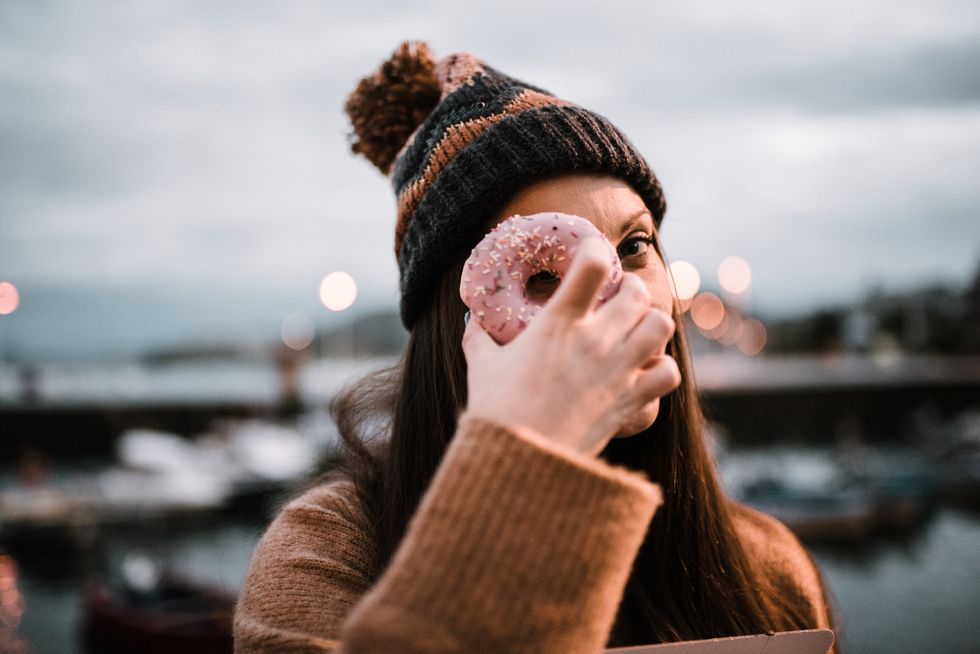 Read more about this and other health headiness that caught our attention this week.

Store-bought cookies, cakes and donuts may be tasty. However, a large, new study in JAMA Internal Medicine warns that the more processed foods you eat, the greater your risk for type 2 diabetes. Every 10 percent increase in the amount of "ultra-processed" was linked to a 15-percent increase in the risk for developing diabetes, according to the French study. Read the full story here.

Breastfeeding May Bring Added Bonus for Women With MS
A new review of 16 studies found that overall, women with the neurological disorder multiple sclerosis who breastfed were 37 percent less likely to have a relapse within a year of giving birth, versus those who bottle-fed. Learn what parents are saying about infant feeding choices.

Radiation of Just Part of the Breast Can Stop Cancer's Return
A long-term study presented at the San Antonio Breast Cancer Symposium comparing two types of radiation treatment for early breast cancer found that accelerated partial breast radiation (APBI) appeared to do as well as standard whole breast radiation for keeping cancer at bay. The study looked at 10-year recurrence rates. The findings mean the partial breast procedure may offer women another choice for treating early-stage breast cancer. Find out how to reduce your breast cancer risk.

Two Types of Hormone Therapy Have Opposite Effects on Women's Long-Term Breast Cancer Risk
Researchers found that combined hormone replacement therapy (HRT) with estrogen and progestin increases the risk of breast cancer, with effects that last for years after women discontinue the therapy. On the other hand, women who take estrogen alone appear to have an equally long-lasting decrease in their breast cancer risk. The findings come from a long-term follow-up of the Women's Health Initiative (WHI), a major U.S. government-funded project begun in the 1990s that tested the health effects of hormone replacement therapy. Get the pros and cons of hormone therapy.

Intermittent Fasting May Help You Stay Healthy During the Holidays
People at high risk for diabetes had their health significantly improve when they ate all their meals during a 10-hour window and then fasted for the rest of the day, found a study in Cell Metabolism. Researchers from the Salk Institute and the University of California San Diego School of Medicine found that a 10-hour time-restricted eating intervention, combined with traditional medications, resulted in weight loss, less abdominal fat, lower blood pressure and cholesterol, and more stable blood sugar and insulin levels for participants who already had metabolic syndrome.

Two Apples a Day Keeps Cholesterol at Bay
Eating two apples a day has been shown to help keep cholesterol down and fight heart disease risk according to new research in the American Journal of Clinical Nutrition. Researchers found that eating apples reduced the amount of total and LDL cholesterol and improved markers associated with blood vessel health in participants who had slightly raised blood cholesterol levels. Here are the best fruits for weight loss.

How to Rebalance Your Carb Intake