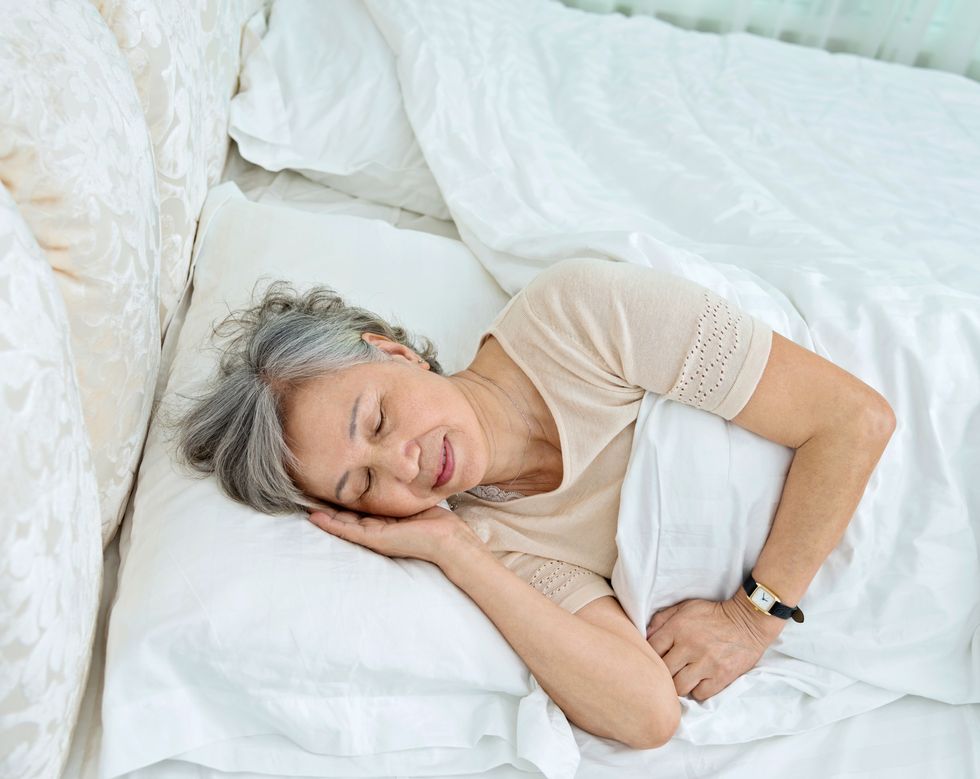 Seniors who believe they have a purpose in life may sleep better, researchers say.

MONDAY, July 10, 2017 (HealthDay News)—Seniors who believe they have a purpose in life may sleep better, researchers say.

Those who have good reasons to get up every day are less apt to have problems that keep them awake at night, such as sleep apnea and restless leg syndrome, according to a new study. People tend to have more trouble sleeping as they age, the researchers added.

"Helping people cultivate a purpose in life could be an effective drug-free strategy to improve sleep quality, particularly for a population that is facing more insomnia," said study senior author Jason Ong. He's an associate professor of neurology at Northwestern University's Feinberg School of Medicine in Chicago.

Sleep apnea is a common condition where a person's breathing pauses several times an hour. This disruption causes excessive sleepiness during the day. Restless leg syndrome causes uncomfortable sensations in the legs and an urge to move them, often while sitting or lying in bed, the researchers said.

Only an association was seen between having purpose and sleep quality. And while the study focused on seniors, the researchers said the findings probably apply to others.

"Purpose in life is something that can be cultivated and enhanced through mindfulness therapies," Ong said in a university news release.

He also said clinicians prefer nondrug solutions to improve sleep, a practice recommended by the American College of Physicians as a first-line treatment for insomnia.

The study was published July 9 in the journal Sleep Science and Practice.