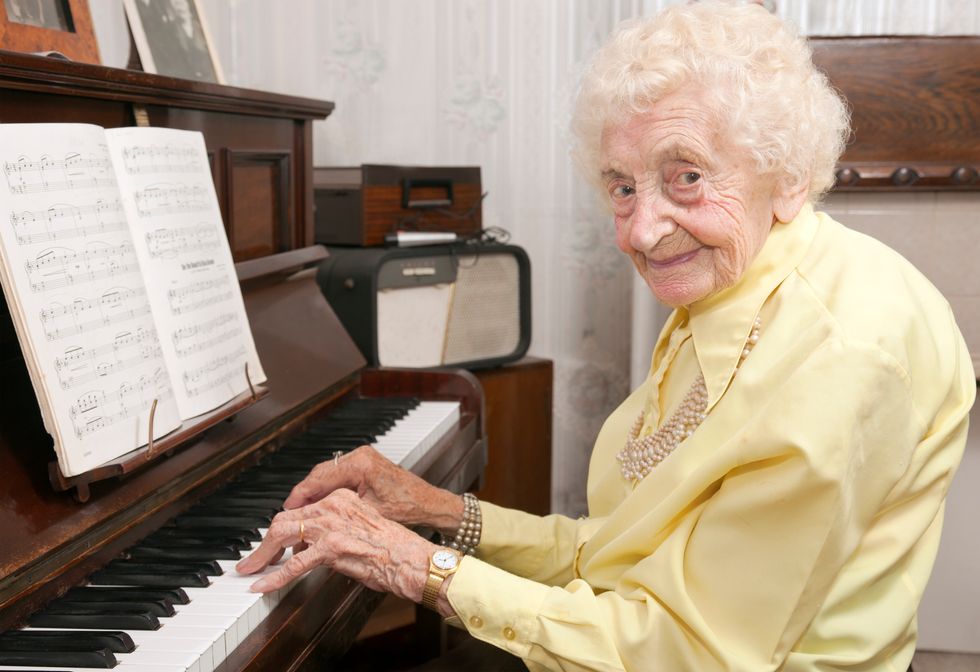 THURSDAY, June 29, 2017 (HealthDay News)—Have you ever thought about what it might be like to live into your hundreds?

Now, new research says there's really no evidence of a limit on how long people can live, though people might need a boost from advances in health care or technology.

A study published last year in the journal Nature said that the maximum life span peaks at about 115 years, but this new study challenges that conclusion.

"It's hard to guess," said study author Siegfried Hekimi from McGill University in Montreal. "Three hundred years ago, many people lived only short lives. If we would have told them that one day most humans might live up to 100, they would have said we were crazy."

The McGill biologists reviewed information on the longest-living people in the United States, the United Kingdom, France and Japan for each year since 1968 and found no evidence for an age limit.

Even if there is a maximum, it has yet to be reached or identified, according to the authors of the new study, which was also published in Nature.

"We just don't know what the age limit might be. In fact, by extending trend lines, we can show that maximum and average life spans could continue to increase far into the foreseeable future," Hekimi said in a university news release.

He said it's impossible to predict how long people will live in the future, and noted that some scientists believe technology, medical interventions and improvements in living conditions could all increase the upper limit.