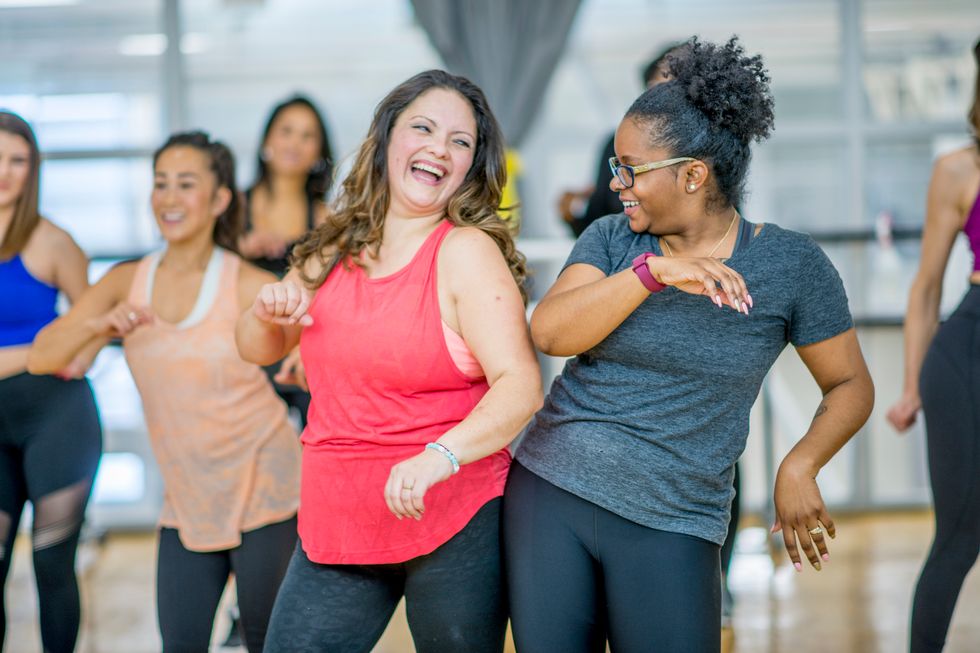 Just a little bit of light exercise can immediately improve a person's memory.

How little? The small study involved 36 healthy college-aged men and women and found that just 10 minutes of relaxed cycling on a stationary bike was all it took to improve recall during memory testing conducted right afterwards.

Why? Brain scans on 16 of the participants indicated that short bouts of mild exercise appeared to trigger an instant uptick in communication between the hippocampal dentate gyrus and the cortical brain regions. Both brain areas are key to processing memory.

Study author Hideaki Soya characterized the findings as "striking evidence" of how a "very light [exercise] protocol indeed has beneficial effects on brains and cognition." He is chair of the Advanced Research Initiative for Human High Performance at the University of Tsukuba in Ibaraki, Japan.

Soya also said the results are "good news for people who do not like to exercise," including those in poor physical health or older folks.

And even though the study only measured the exercise dividend among young men and women, Soya stressed that his team's earlier research suggests that mild exercise seems to produce broad results, "not only with the young, but also with the elderly."

But just how long might the memory affect linger? Soya said it's too soon to say for sure. "But at this time," he added, "we can say that the exercise effect lasts at least 15 minutes after 10 minutes of exercise."

Soya and his colleagues report their findings in the Sept. 24 issue of the Proceedings of the National Academy of Science.

In the study, all participants randomly underwent memory testing twice, once after completing 10 minutes on a stationary bike and once after no exercise of any kind.

Memory testing began within five minutes following the exercise/no exercise task. Testing initially involved showing each participant images of everyday objects, at which point all were asked to indicate if the object was typically used indoors or outdoors.

In turn, all were then shown a second round of images and asked to recall if they had been shown the image before, or if the image was similar or entirely new.

A little less than half of the group had memory testing while also undergoing high-resolution f-MRI brain scans.

In the end, the research team found that when participants engaged in a short bout of light exercise, there was a "rapid enhancement" in their ability to recall information accurately.

What's more, the scans suggested that the observed enhancement seemed to reflect an increase in "functional connectivity" between brain centers critical to memory performance. The more such brain communication went up post-exercise, the more a person's memory skills improved, the investigators said.

Heather Snyder, senior director of medical and scientific operations with the Alzheimer's Association, said it remains to be seen to how the exercise-enhanced "brain plasticity" Soya's team observed among young adults will ultimately play out among seniors.

"While there is widespread consensus that physical activity, even in moderation, is beneficial for brain health, less is known about the specific benefits or the biology of how physical activity works in our brains," said Snyder, who wasn't involved with the research.

"The current findings are intriguing, because they suggest physical activity may improve memory," she acknowledged. And the AA makes a point of advising seniors to stay active, noting that "physical activity is a valuable part of any overall body wellness plan and is associated with a lower risk of cognitive decline."

Still, Snyder stressed that "an important next step is replicating the study in older adults to see if the same results are achieved."