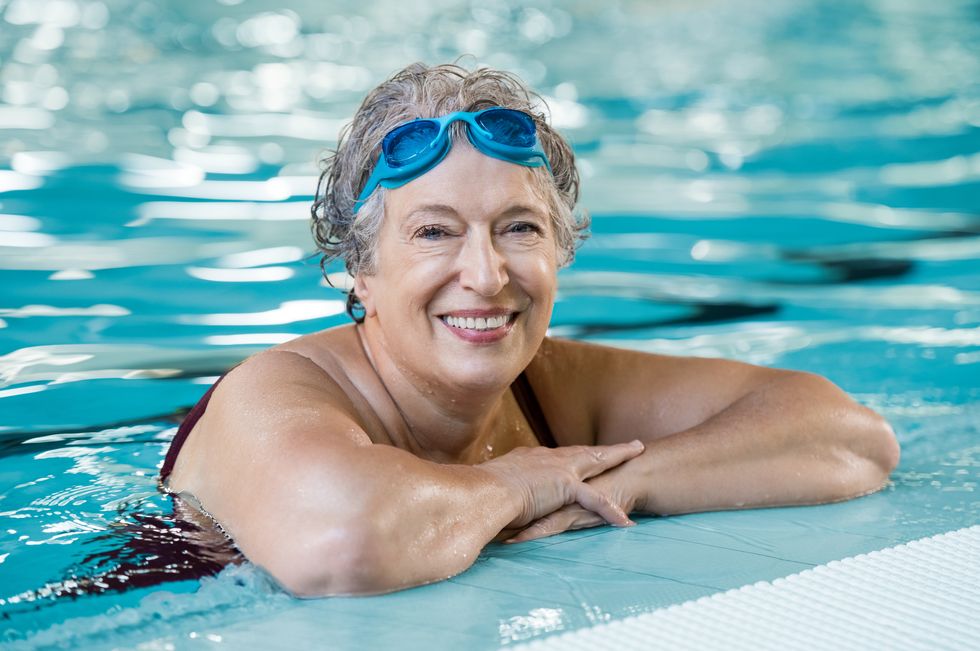 Americans who are 100 years or older have lower rates of chronic illness than younger seniors.

THURSDAY, June 15, 2017 (HealthDay News)—Americans who are 100 years or older have lower rates of chronic illness than younger seniors, a new study finds.

George Washington University researchers used U.S. Veterans Affairs Administration data to compare centenarians with people in their 80s and 90s. Most were white men who had fought in World War II.

"Additionally, this generation lived through the Great Depression," study author Dr. Raya Elfadel Kheirbek said in a university news release. "It is a wonder, considering the hardships they had faced, that they have achieved such longevity."

She said this never-before-studied group of centenarians at the VA offers an important message of resilience to anyone who is struggling.

Kheirbek, an associate professor of medicine at George Washington, is also a palliative care doctor at the Veterans Affairs Medical Center in Washington, D.C.

Due to their military backgrounds, many centenarians in the study had a strong sense of discipline and, therefore, tended to make healthy decisions such as not smoking or drinking, according to Kheirbek.

The findings were published recently in the Journal of the American Geriatric Society.

Centenarians are among the nation's fastest-growing age groups. Their numbers are expected to top 1 million by the end of the century, according to the U.S. Social Security Administration.