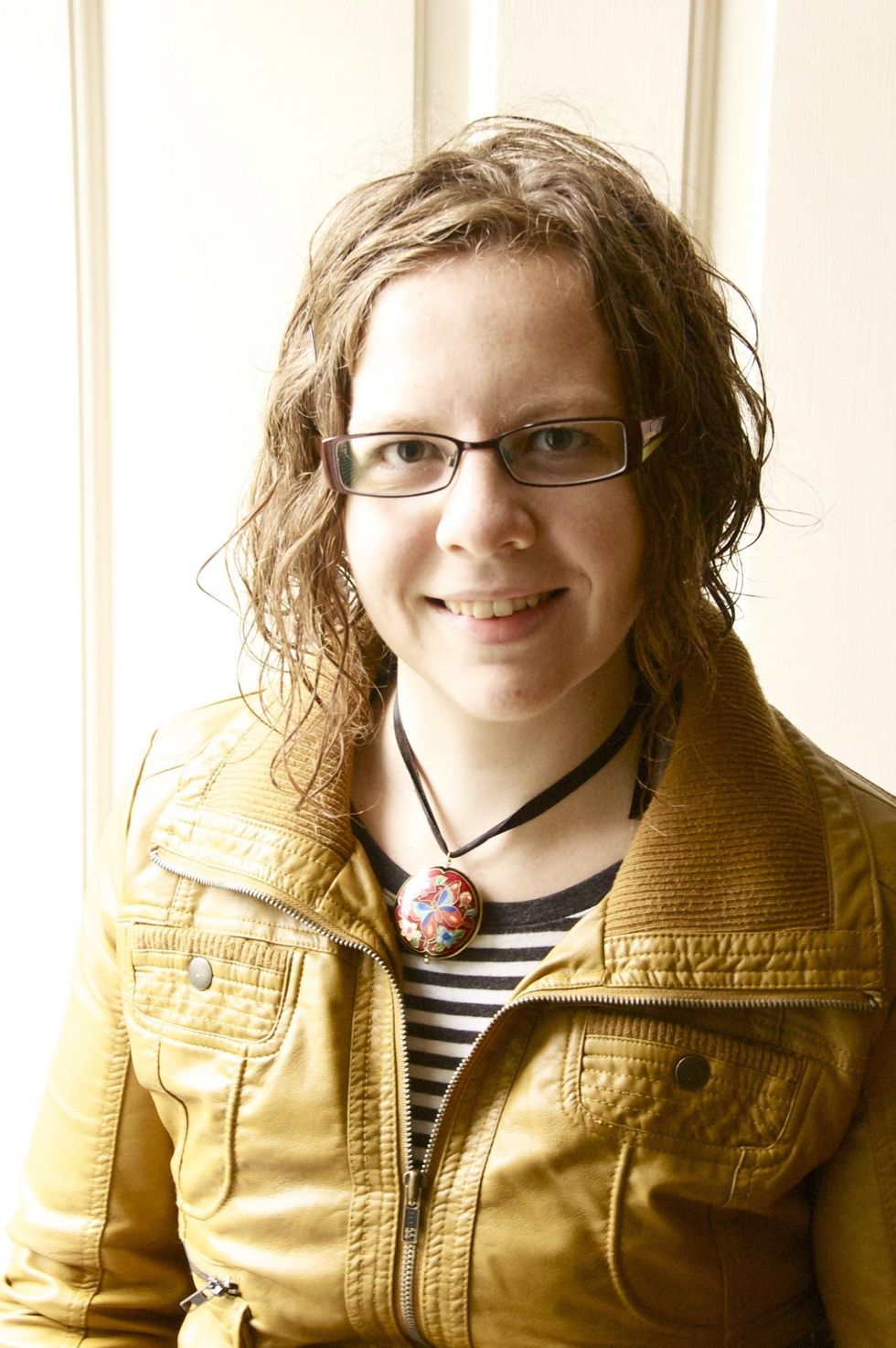 How I Discovered the Hidden Costs of Mental Health Care

How I Discovered the Hidden Costs of Mental Health Care

When I read the fine print, I learned my insurance didn’t cover more than three therapist visits per year.

This story is part of ourReal Women, Real Stories series, documenting the lived experiences of women along their health journeys. Please always consult your health care professional with personal concerns or questions.

It was late March, the week after one of the best therapy sessions of my life.

I'd been struggling for months to break through a dense fog of apathy and self-hatred, but that session had yielded some seriously groundbreaking lightbulb moments.

My phone pinged with a new email from Rebecca*, my therapist.

"Just wanted to check in as your insurance claim came back with (the) full amount due," she wrote.

Confused, I logged in to my patient account. The outstanding balance for my last two appointments was $350 — $175 each — but my copay was supposed to be $60 per appointment.

I signed into my account and pulled up the most recent charge.

One phone call later and I was in tears.

It was true that my plan charged a $60 copay. But the fine print I hadn't read revealed that this only applied to the first three appointments of the year. After that, I'd need to pay full price out-of-pocket until my $5,900 deductible was met. Then I'd pay 30 percent.

It would take me all year to meet that deductible, and that's if I went to therapy approximately three times a month. As a freelance writer with student loans, paying nearly $500 a month for therapy was out of the question.

I tapped out a miserable reply.

"I don't know if I can afford to continue therapy at this cost."

Rebecca had diagnosed me with dysthymia, or persistent low-grade depression, but long before I met her I'd experimented with therapy on and off, with little success. The first time I sought help — for depression instigated by a deep dissatisfaction with work — I found a therapist who was covered by my insurance but unfortunately was a bad match.

A year later, I found one who was a great match but who wasn't covered. I had a few tremendous sessions with her on an out-of-pocket sliding scale before she decided she couldn't take that much of a pay cut and ended my treatment.

So I gave up on therapy and bootstrapped it. I worked hard to pivot careers, freelancing nights and weekends while working full time, until I landed my dream job with the company I'd been chasing for nearly six years.

Life was wonderful, and I thought I had the depression under control. Until everything went sideways.

My father committed a financial crime and lost his job. My parents and teenage sibling lost their home. I was stricken with an overwhelming sense of obligation and worry.

A year later, that six-years-in-the-making dream job evaporated in a knee-jerk, company-wide restructuring, and I was unemployed. Logic told me it wasn't my fault; emotion told me I was turning out just like my dad.

Rebecca helped me see that I wasn't.

Once a month, we met in her chic-meets-bohemian office filled with books and plush pillows and warm, yellow lamps. She taught me to recognize my patterns of distorted thinking and reframe them. She helped me accept my baseline — that I naturally operate from a place of low-grade depression — and stop punishing myself for it.

The financial situation was good, too. The health insurance provided by my previous employer was excellent; my copay (before the layoff) was $20 per session. After the layoff, state unemployment benefits allowed me to continue treatment for free.

When choosing a private insurance plan from the marketplace after I transitioned from unemployment to self-employment, mental-health coverage and affordability were my top concerns. I was making some money again, but certainly not a lot, so I chose a bronze plan — funny how they make it sound like you've won a medal — because the premium was just $216 per month and in the list of benefits covered, mental health was checked.

And technically, it is covered. Under this plan, I get three visits per year, just like a regular physical with my primary-care physician.

But here's the thing: Mental health isn't primary care. You don't go three times a year for a check-up and a shot and suddenly everything's fine. It requires regular and consistent treatment.

Yet, by and large, Americans can't afford it.

A 2018 study by the National Council for Behavioral Health and Cohen Veterans Network found that "forty-two percent of the population saw cost and poor insurance coverage as the top barriers for accessing mental health care. One in four (25%) Americans reported having to choose between getting mental health treatment and paying for daily necessities."

After I charged the outstanding $350 to my Visa card, preparing for another bout of bootstrapping my mental health, I got another email from Rebecca. Her clinic offered a sliding scale based on annual income and deductible amount, and I qualified for a rate of $55 per session.

I'm thankful that I'll be able to continue working on my mental health with the help of a professional, but I know many others aren't so lucky. Matching a therapist you click with and a plan you can afford is a rare phenomenon.

My dysthymia isn't cured yet and likely never will be — though it ought to have been four appointments ago, according to my insurance carrier. Developing the skills to manage it is a lifelong endeavor, and that's why ongoing therapy is vital. No one should have to rely on a provider's generosity to receive it.

*Name has been changed to protect the privacy of my provider.

Brittney Saline is a freelance writer and editor based in Minneapolis, Minnesota. She specializes in health, business, feature and lifestyle reporting. Find her at brittneysaline.com.