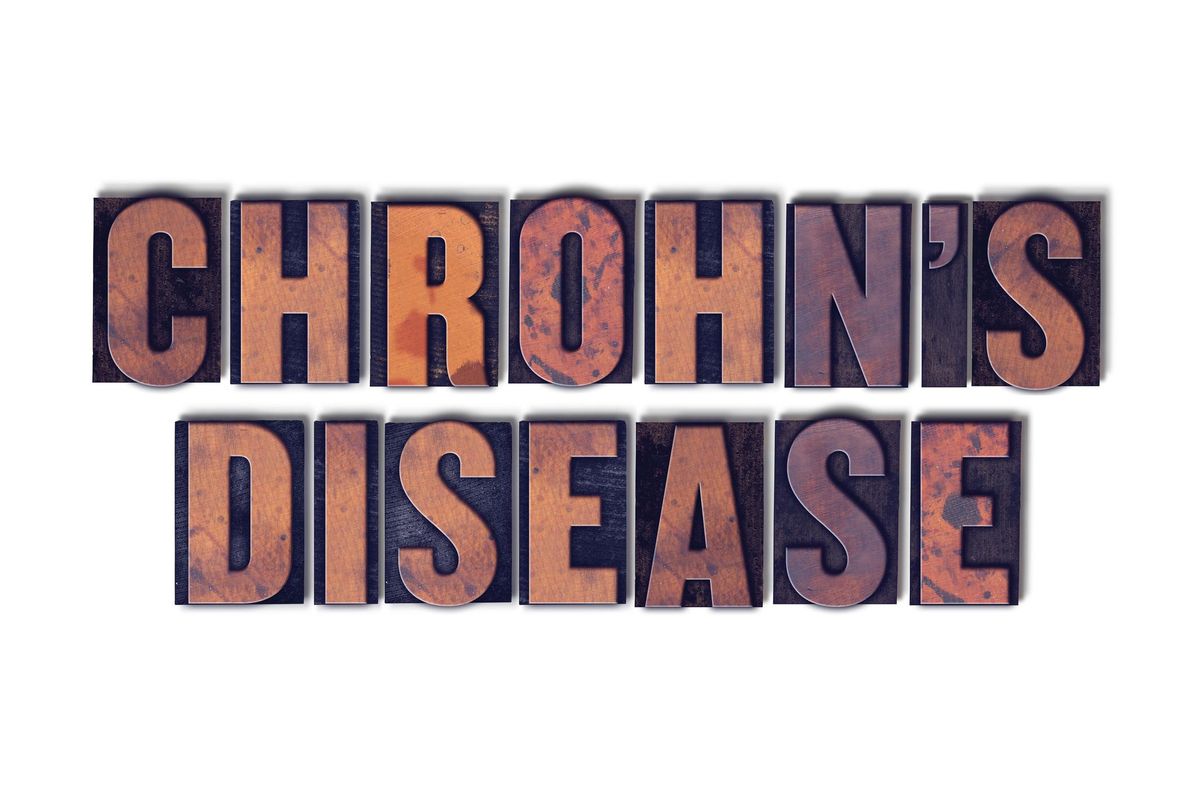 This article has been archived. We will no longer be updating it. For our most up-to-date information, please visit our Crohn's Disease information here.

"When my Crohn's is under control, it's the best time of my life," says Nancy Kennedy, a 47-year-old nurse and mother of three, who has been treated for Crohn's disease for nearly 30 years. Kennedy is one of an estimated 1.5 million Americans who suffer from inflammatory bowel disease. Receiving a diagnosis just six months after the birth of her first child, Nicole, Kennedy never dreamed that the baby she held in her arms would one day face the very same challenges.

But this mother-daughter duo isn't letting their diagnoses hold them back.

"Today, my Crohn's is completely under control," said Nicole, now 22 and in her last semester of college. "I feel great and am really enjoying life."

Nevertheless, things weren't always so easy or optomistic for the Kennedy women.

Crohn's disease presents with chronic abdominal pain, unintentional weight loss and frequent diarrhea—sometimes up to 10 or 20 times a day. Having experienced unpleasant bouts of diarrhea "out of nowhere," Nancy says she recalls on-and-off symptoms that began in nursing school at age 19. She didn't immediately seek proper medical attention, and by the time she was eventually diagnosed, she carried only 103 pounds on her 5-foot 8-inch frame.

"I was tired of not feeling well all the time," she says. "When I look back at pictures of myself during that time, I realize how sick I really looked. I was so thin, my coloring was horrible and even my hair looked terrible."

Nicole's Crohn's presented differently. At age 15 and in the fall of her freshman year of high school, Nicole began to experience severe stomach pains any time she ate. The abdominal pain quickly became so constant that Nicole would cry in her sleep. Soon fatigue set in, and Nicole began to miss school.

"I was always tired, and even if I made it to school, I would come home and go right to sleep—sometimes until the next morning," she recalls.

Seeing her mom sick through the years, Nicole says she wasn't fearful of a diagnosis because she knew her family would be there to support her. "I was more frustrated than afraid; I didn't want to feel sick anymore."

Although Nancy hoped that her daughter didn't have Crohn's, Nicole was diagnosed with the disease.

Nicole learned to manage her health and has not let her Crohn's stop her from doing anything she wanted to do, whether cheerleading, spending times with friends, volunteering in Chile or studying abroad in Spain (twice). Although she admits that Crohn's is always in the back of her mind, her priority is to do what she loves and enjoys. She says her independence is equally important to her health. "I did not rely or lean on my mom or friends, but I did always communicate about how I was feeling with my mom more than anyone," she says.

Even though both mother and daughter now have the disease under control, living with Crohn's and its uncertainty can take a toll on any family.

"I hate having my family see me sick," Nancy says. "I can be fine one day and in the hospital the next and away from them. I didn't want them to see me in that state."

Nicole agrees with her mom, but says newly diagnosed patients should not let fear get in the way of recovery and living a full life. "I'm not going to lie: Crohn's disease isn't fun to live with. But if you learn to manage it and fight it, you can do anything—live a happy life and do the things you love."

After graduation, Nicole plans to move to Spain and teach English and travel throughout Europe in 2012.

"Be strong and stay optimistic," Nicole advises new patients. "I did not let my Crohn's stop me from doing anything."