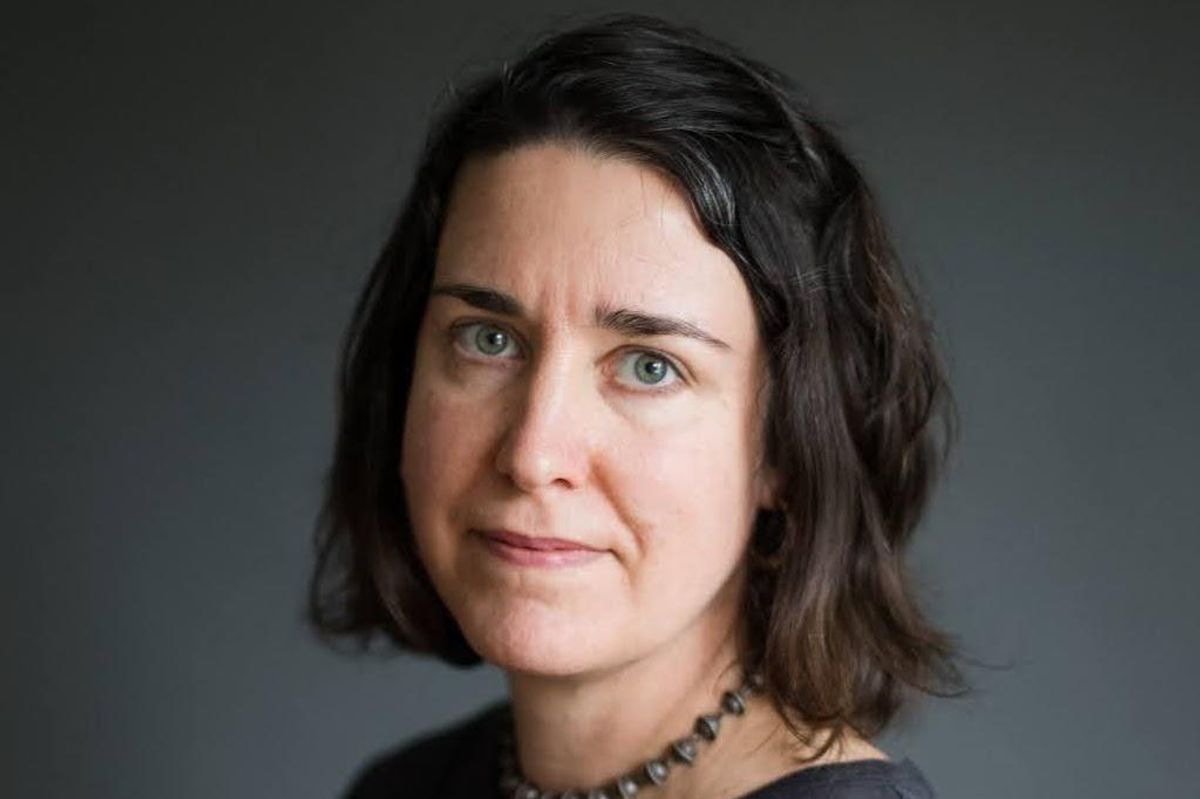 I knew in theory that lesbians could become parents, but I'd never known a family with two moms.

I was 28 and newly married when I first started talking to my partner, Kellie, about having a child. I had always known I had wanted to be a parent. Kellie had never been sure. We had married each other anyway, certain the issue would work itself out. If we'd been a heterosexual couple, chances are it might have.

Sometimes straight people have exhaustive discussions about whether or not they want to become parents. Sometimes they take months or even years to lay plans and reconsider, to toss around ideas about how to pay for daycare, where the crib should go and who will change the diapers.

When we talk about planned and unplanned pregnancies, we act like there's a distinct line that divides the two. On one side are the babies who arrived in this world through a clear act of intention. On the other side are the unexpected babies. But this is not the case. Line the babies up, and you have a spectrum, a whole range between planned and unexpected, with most of them sitting somewhere in the middle.

A recent study showed that women who wanted to have children eventually were far less likely to choose long-acting reversible contraceptives such as IUDs and implants. In other words, the woman who says she wants a child in three years is not as inclined to choose a form of birth control that will support this plan with near certainty.

In one sense, this isn't rational. If you know you want a child in three years, why not make sure that you won't get pregnant early? In another sense, these decisions perfectly follow the heart's wily logic: sometimes we want to leave a little room in life for our dreams to surprise us. We might not actually want total control of our life's course.

According to a Pew Research Poll, nearly half of all parents, when asked why they decided to have children, answered, "There wasn't a reason; it just happened."

But for most lesbian couples, a baby can't "just happen." Nearly all of the babies born to lesbian parents sit at the planned end of the baby lineup. I say "nearly" because there are sapphic couples where one partner is trans and has sperm to offer, or couples who are non-monogamous where one or both partners sleep with men on occasion.

And I'm sure that somewhere out there, there are lesbian couples with willing male friends who got pregnant on a whim, a lark at the end of joyful or raucous evening. But, for the most part, lesbians as a group must approach parenthood with intention and caution.

For many, this is not only because of the biological hurdle but because we don't have a clear vision of queer parenthood.

I grew up knowing, in theory, that lesbians could become parents, but I had never known a family with two moms. I'd never seen one on TV or read about one in a book. So often that's how queerness operates: we are told it exists, but the evidence is withheld. Queer families may be everywhere, but they are often unseen.

Kellie had always been part of a vast queer community in her adult life. She had a couple of lesbian friends who were raising children as single mothers, but she knew no queer couples who were raising kids together. The role of the adoptive mom who would parent side by side with the gestational mom was undefined and frightening to her, a role that came with no guarantees.

Would she love her child automatically? Would her lack of biological connection be meaningful and obvious? Would it pain her? Kellie barely spoke of these fears. Instead, our discussion was coded. When she said, "I hope our babies look like you," I took it to mean,: "I hope they don't look like a stranger." I picked up her fear and carried it. We had never heard anyone speak of such things.

Kellie had her own private feelings to consider, and then the reaction of the world at large. When straight couples decide to become parents, they must worry about money and space and careers and how they will navigate gender roles.

Queer people, like those in other marginalized groups, must consider all these same things and more: We don't know how our children will be treated or who might try to take them from us. We don't know how our kids will feel growing up being asked, "Where's your dad?" or, "Why do you have two moms?"

In the years after I married Kellie, I felt a tinge of jealousy any time a straight woman I knew revealed a pregnancy that was both welcome and unexpected. "It just kind of happened," an acquaintance might say, one hand on the round of her belly.

I wished that a pregnancy could just kind of happen to me, that I wouldn't have the pressure of thinking it all the way through. I felt certain that if Kellie could simply agree to parenthood via her body and not her mind — if we could simply slip beneath the sheets one day and be careless — then we might avoid any conflict. A child might simply "just happen." I wished that such a life change might come to me suddenly, easily, without me even having to ask.

But I did have to ask. I had to ask a lot and keep asking. Our decision to have a child required a dialogue that spanned years of our lives together.

Jennifer Berney is a writer, teacher and parent based in Olympia, Washington. Her forthcoming book, The Other Mothers, tells the story of her journey to parenthood and the obstacles she faced navigating the fertility industry as a queer woman. https://jenniferberney.com/


(This essay has been adapted from the book The Other Mothers: Two Women's Journey to Find the Family That Was Always Theirs. Copyright 2021 by Jennifer Berney. Published by Sourcebooks. All rights reserved.)