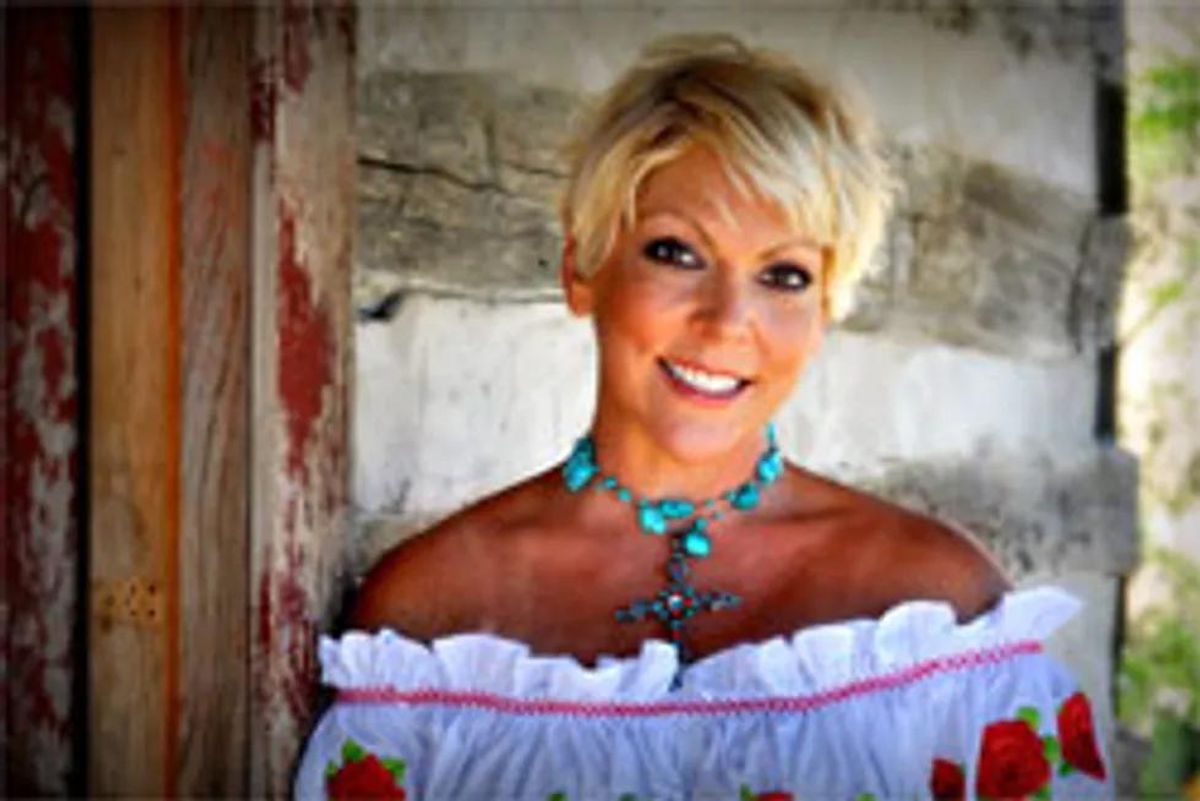 Surviving a Heart Attack at Age 40: The Common Genetic Disorder I Didn't Know I Had

I was out for dinner with friends one day when I unexpectedly began to feel faint. I became hot and started sweating profusely and my chest swelled with pressure. I was only 40 and thought this might be a hormonal issue because I recently had a hysterectomy, so the following morning I went to my OB/GYN. She gave me an EKG test and told me that I had a heart attack the night before.

It was incredible! So incredible that my cardiologist didn't want to believe it. I looked perfectly fine and everyone concluded that I was just too young to have a heart condition.

And yet, I still didn't feel right. After several other diagnostic tests resulting in "false positives," I finally pushed my doctor to give me a cardiac catheterization test to confirm everything was OK. I actually flatlined and went into cardiac arrest during the test! Four of my arteries were 90 percent blocked. They had to act immediately.

While the doctors suggested an emergency quadruple bypass surgery, my husband instead chose the option of multiple stents. Over two weeks, cardiologists placed a halo of five stents around my heart. I miraculously survived but continued to experience blockage in my arteries soon after surgery. I also still did not know why I suddenly had a heart attack at age 40. I was always healthy and assumed that atherosclerosis was a disease that mainly affected older people.

I was blessed with a chance to learn of and visit a member of the Nobel prize–winning team that created statins, Dr. Helen Hobbs. She told me I have a genetic condition called familial hypercholesterolemia (FH) that causes lethally high LDL cholesterol. She connected me with a team of lipidologists and cardiologists who suggested that I undergo a procedure called LDL apheresis. This involves filtering LDL cholesterol from my blood and then returning it to my body thru IVs in my arms. But even this invasive procedure provided only temporary benefits, and seven months into the therapy, I required a sixth stent.

All along I had been trying statin medications, but they led to debilitating achiness and pain. I had to reduce my dose to pediatric quantities. FH is treatable, but cases of FH vary in severity. My high LDL cholesterol still challenges me every day.

Because FH is a genetic disorder, I knew my children were at risk, and sure enough my son Christian, 11, has tested positive for FH. I am working with his doctors to stabilize his cholesterol, and we are trying to get it to a healthy level.

I just keep thinking this never needed to happen to me, and I don't want it to continue to happen to my family or other women out there. I am a proud member of the American Heart Association's Go Red Committee where I help to spread knowledge about heart disease.

FH is considered a common genetic disorder that affects 1 in 500 people in the United States, and yet my medical team tells me it is one of the least diagnosed. It frightens me that many people, especially parents, don't know about it. I urge all parents to have their children's cholesterol checked.

The American Academy of Pediatrics recently endorsed universal cholesterol screening for all children beginning at ages 9 to 11 and as early as age 2 for children in families where there has been a diagnosis of FH, a family history of elevated LDL cholesterol or a premature cardiac event. The good news is that for many families affected by FH, treatment can help to reduce cholesterol levels and prevent future heart attacks and strokes!