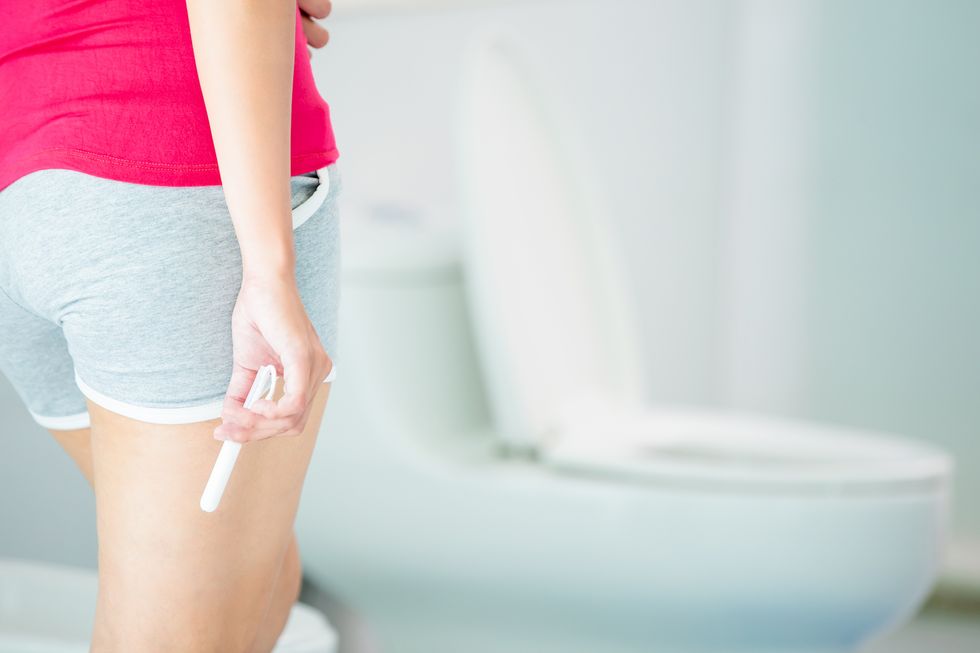 Why Do We Feel Embarrassed About Our Periods?

It's time to stop feeling shame around this monthly biological function. Let's band together and stop period stigma!

Period cramps can be painful, period flow can be messy, and period timing can be inconvenient, but periods should never be shameful. Periods are a monthly biological function and a major part of a woman's reproductive health. Yet, a recent survey of 13,000 women and men conducted by health care companies Myovant Sciences and Evidation Health shows that 60 percent of female and male respondents believe there is a stigma around menstruation in society today.

Period stigma fuels shame when "it's that time of the month" (just say you have your period!), and it's also responsible for women keeping silent about their symptoms. A woman's monthly menstruation can be an important indicator of health. If periods are too long, too short, too heavy, or too painful, these could be signs of medical conditions. And even if symptoms aren't a sign of a medical condition, they should be discussed if they are majorly interfering with your life.

"We used this survey to ask women about their pain, their bleeding, and how it impacted their activities," said Lynn Seely, MD, president and CEO of Myovant Sciences, and the survey showed monthly periods have a big impact.

While so many women shared their experience with their periods during this survey, "women are not having conversations about their period if they are normal, much less if they are suffering," Seely added.

Because periods are a major part of a woman's life, you would think they would be a major part of conversation during health care visits. According this new survey, about one in five female respondents shared that they are not comfortable talking about menstruation with their health care provider. This needs to change.

"This [survey] is an important first step to elevate the conversation and empower women to start talking about their periods," Seely said. HealthyWomen is here to help.

To start, we are signing this petition from period.org to end period poverty. Did you know that 35 US states still have a sales tax on period products, classifying them as nonessential items? It's true, and we're just as frustrated as you are, which is why we signed the petition.

Feeling pumped to stop feeling embarrassed about your periods and want to help make a difference? So are thousands of other women who have joined together for the first ever National Period Day on Saturday, October 19! On #NationalPeriodDay participants will rally in all 50 states to elevate the issue of period poverty and make period products more accessible for all and end the #TamponTax.

Here are ways you can get involved: