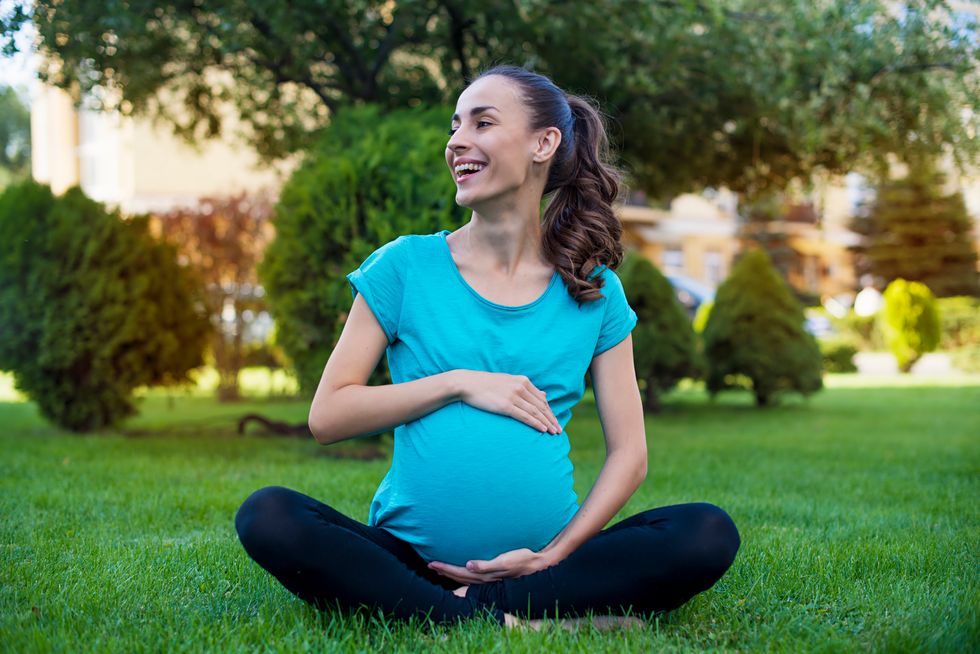 FRIDAY, June 1, 2018 (HealthDay News) -- Women who've had a miscarriage are more likely to get pregnant and have a baby if they have adequate levels of vitamin D, new research indicates.

"Our findings suggest that vitamin D may play a protective role in pregnancy," said lead investigator Sunni Mumford, from the epidemiology branch of the U.S. National Institute of Child Health and Human Development.

Previous studies have shown that in vitro fertilization is more successful among women with higher levels of vitamin D, the study authors explained in a news release from the U.S. National Institutes of Health.

But the investigators noted there is little evidence on the link between vitamin D and pregnancy rates/pregnancy loss among women not using reproductive technologies.

For the study, the researchers examined the vitamin D levels of 1,200 women with a history of miscarriage before they got pregnant again. Their vitamin D levels were also tested when they were eight weeks' pregnant.

Among the women who got pregnant, every 10 ng/mL increase in vitamin D before conception was associated with a 12 percent lower risk of miscarriage. The researchers reported that by the eighth week of pregnancy, vitamin D levels were no longer linked to pregnancy loss.

The findings were published May 30 in The Lancet Diabetes & Endocrinology.

The study authors noted that more research is needed to determine if vitamin D supplements could reduce the risk of pregnancy loss among women at high risk for miscarriage.