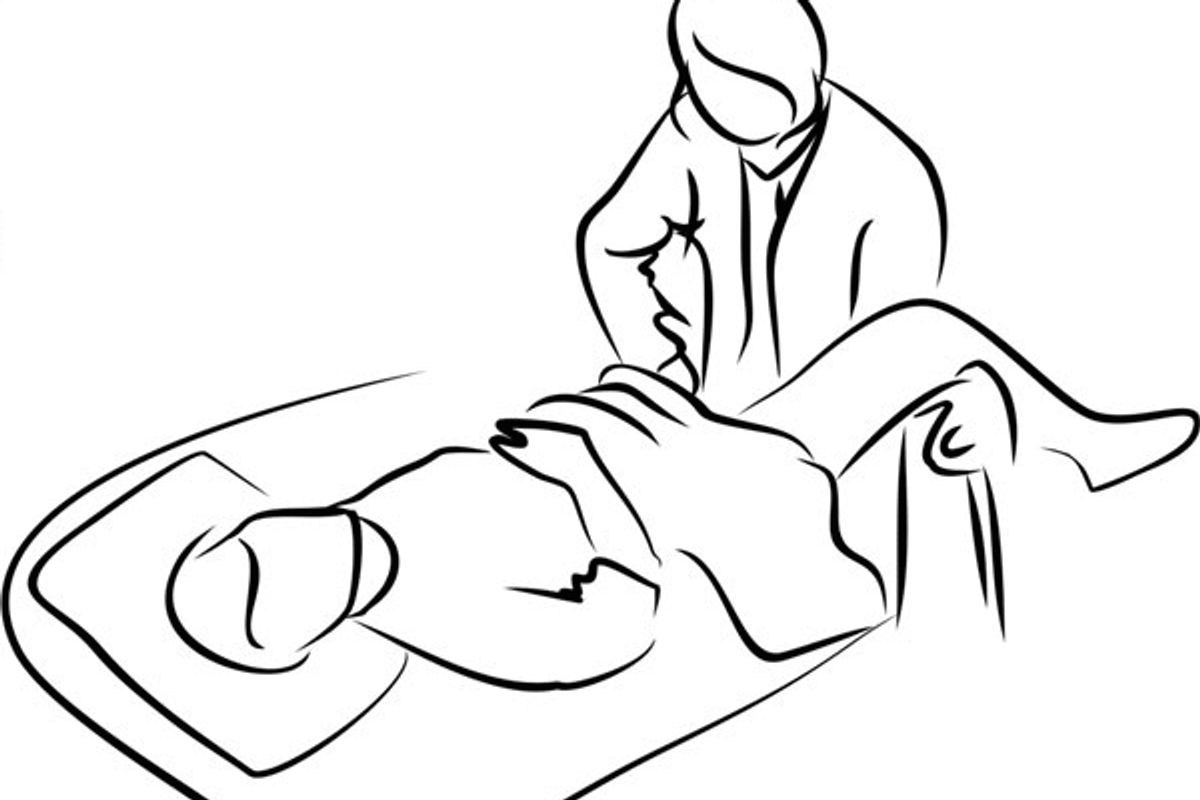 Let's face it: Most of us don't look forward to gynecologist appointments, but we do it because we like knowing all is well "down there."

Let's face it: Most of us don't look forward to gynecologist appointments, but we do it because we like knowing all is well "down there."

While you should still schedule an annual visit with your health care professional, there's good news for those of us who don't look forward to the yearly Pap test, which checks for abnormal changes in cervical cells. Both the American Cancer Society (ACS) and the U.S. Preventive Services Task Force (USPSTF) have changed their screening guidelines, so most women can get the same reassurance with less frequent testing.

And there's additional good news: the current methods of screening for cervical cancer are more effective than ever. For women age 30 and older, the combination of a Pap test and the human papillomavirus (HPV) test is less likely to miss an abnormality than the Pap test alone.

Here are some important facts to know about HPV and screening for cervical cancer:

The current cervical cancer screening guidelines, which were updated in March 2012, are as follows:

For a full list of screening guidelines by the ACS, the USPSTF and the American College of Obstetricians and Gynecologists (ACOG), go to: https://www.cdc.gov/cancer/cervical/basic_info/screening.htm

Why the recent change in screening guidelines?

The ACS, USPSTF and ACOG regularly review scientific evidence about the benefits and harms of health screenings. They've found, in most cases, that cervical cancer is a slow-growing cancer, so testing for precancerous cervical changes more often than once every three to five years isn't necessary. Annual screening for cervical abnormalities yields only a very small increase in cancer prevention but leads to a large number of unnecessary procedures and treatments. Less frequent screening will increase benefits to women and decrease harm.

Also, by detecting the presence of high-risk types of HPV in the cells, the HPV test can help lead to looking for abnormalities and finding them at an earlier stage than would've been possible with the Pap test alone. Results from a recent large study done at Kaiser Permanente Northern California showed that in women age 30 or older, those who had both a normal Pap test and negative HPV test had virtually no risk for precancerous changes or cancers of the cervix for many years.

Based on this and other studies, researchers have found that when the Pap test is used together with the HPV test, a screening interval of once every five years gives health care professionals enough time to find and treat cervical abnormalities.

Combining the HPV test with the Pap test is more effective than the Pap test alone because the HPV test looks for DNA or RNA from high-risk types of HPV that may be staying in the cells of the cervix. This means that a woman who is at risk will be evaluated to see if her cervix is normal, even if her Pap test is negative. She will be followed more closely for as long as her HPV test remains positive. She may never develop precancer or cancer, but she will be carefully monitored.

It's important to note these changes to screening guidelines do not mean the end of your annual visit to the gynecologist—you should still go. But instead of spending time during your appointment on cervical cancer screening every year, you will have more time with your health care provider to discuss other important aspects of your health. Depending on your age, these conversations may involve family planning, menopause and the importance of a healthy diet.

Regular exercise, especially cardio, changes the brain. The trick is to pick an activity that you love.