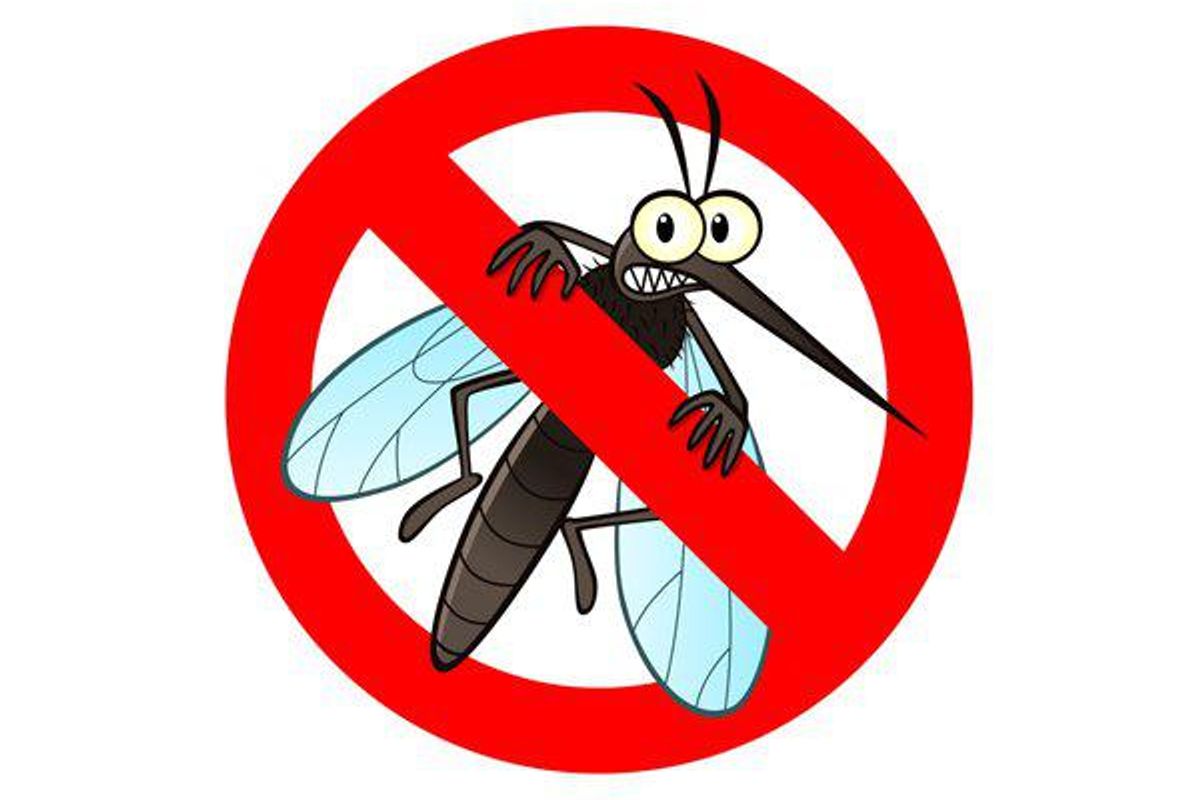 Mosquito-Borne Illnesses: What They Are and How to Prevent Them

Mosquitoes are one of summer's biggest annoyances, but their impact may be even more significant than an itchy bite, because these pests sometimes carry serious illnesses.

The most common mosquito-borne illnesses in the United States include Eastern equine encephalitis (EEE), the La Crosse encephalitis virus, St. Louis encephalitis and the West Nile virus. (Many Americans associate malaria with mosquitoes, but the disease doesn't make a significant impact on the U.S. population.)

In general, encephalitis is a viral infection characterized by brain inflammation. Transmission through mosquitoes is just one way the virus is spread.

Types of mosquito-borne encephalitis
EEE is a relatively rare condition in the United States. However, it's also one of the more serious conditions that a person can get from a mosquito bite. Roughly 30 percent of people who become infected do not survive, according to the Indiana State Department of Health (ISDH). Usually, its symptoms appear three to 10 days after a bite, and signs include fever, headache, nausea, vomiting, abdominal pain, light sensitivity, weakness, confusion, seizures and loss of consciousness.

La Crosse encephalitis occurs most often in the Midwest, mid-Atlantic and southeastern states. The infection can become serious when left untreated, sometimes resulting in dysfunction of the nervous system. It rarely results in death, as reported by the ISDH. Symptoms of La Crosse include fever, headache, nausea, vomiting and fatigue.

Despite its regional name, St. Louis encephalitis occurs throughout most of the country. Upon infection, many people are initially asymptomatic. Mild cases usually include a headache and fever, while more severe infections cause headache, extreme fever, stiffness in the neck, disorientation, coma, tremors, convulsions and paralysis, according to the ISDH.

During the late 1990s and early 2000s, an outbreak of the West Nile virus had people reaching for the mosquito repellant in droves, as the brief epidemic resulted in 18 deaths, according to the Centers for Disease Control and Prevention. Then, in 2002, a total of 284 fatalities were reported, spurring much public concern over the infection.

Vaccines, mosquito control and better treatment have vastly lowered the death rate of the West Nile virus, however, it remains a significant concern, especially for people whose immune systems are compromised or who are very young, very old or pregnant.

It probably seems intuitive that keeping pesky mosquitoes away will help prevent the viruses that these insects carry, and your intuition would be correct.

Bug repellant that contains the chemicals DEET or picaridin can do a lot to keep mosquitoes at bay. If you're concerned about exposing your family to these chemicals, keep in mind that the U.S. Environmental Protection Agency has deemed them safe for kids of all ages when used properly. That means you'll need to read the label and follow instructions carefully; don't let children handle the repellants.

If you prefer an option with fewer chemicals, you may use products containing oil of lemon eucalyptus, a plant-based repellant that has been shown to be as effective as products with low concentrations of DEET but should not be used for children under age 3. There are also herbal substitutes that contain bug-fighting citronella, but these may not be as long-lasting.

You and your family should wear long sleeves and pants when in mosquito-dense areas. Products containing permethrin may be applied to clothing, shoes or camping gear to keep mosquitoes and other insects away. It should not be applied directly to your skin.

If your yard has a lot of mosquitoes, you may consider getting a barrier spray treatment done during the outdoor months. These treatments may use sprays containing a broad-spectrum pesticide or a natural repellant like garlic juice, so be sure to ask what the active ingredient is. Most barrier sprays will keep mosquitoes, ticks, fleas, gnats and some other insects away for about three to four weeks.

When outdoors, avoid going near pools of standing water, because stagnant water tends to be a breeding ground for the insects. If you have containers in your yard that can collect standing water, such as buckets or watering cans, be sure to empty them after it rains.

Parents may also ask their health care providers about vaccinations against mosquito-borne conditions, as well as obtain tips on what to do when a serious virus is suspected. When in doubt, see medical care.

Of the 5.76 billion doses of vaccine that have been administered globally, only 1.9% went to people in low-income countries