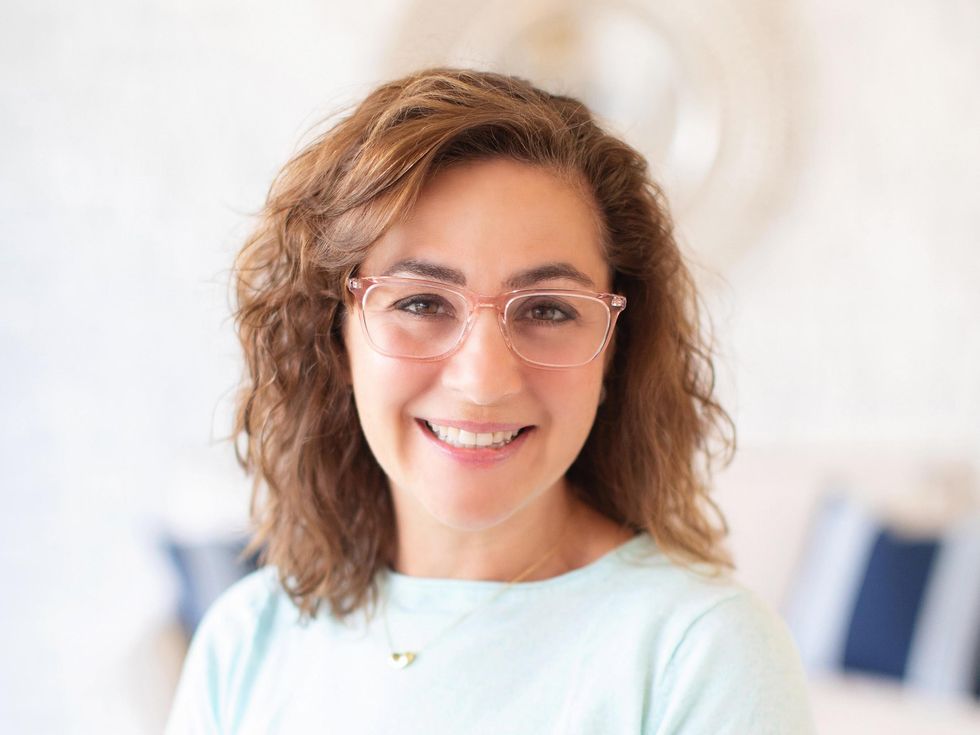 The Family Coach Answers: How to Guide Teens Through the Pandemic

The Family Coach Answers: How to Guide Teens Through the Pandemic

A family therapist answers question about parenting through coronavirus.

Last week I interviewed Catherine Pearlman, Ph.D., for my story about how to parent teens through the pandemic. Pearlman is a family coach and author of IGNORE IT! How Selectively Looking the Other Way Can Decrease Behavioral Problems and Increase Parenting Satisfaction. We are publishing our full interview to help answer your questions about parenting through coronavirus — which causes the respiratory syndrome known as COVID-19 — and beyond.

The transcript has been edited for clarity and length.

HealthyWomen: What is the appropriate level of guidance or structure we should be giving our teens during this period of remote learning from home?

Catherine Pearlman: It really depends on the age and type of kid that you have. A 13 or 14-year-old is going to need a little bit more supervision and guidance than 16 or 17-year-olds. Kids who have any kind of significant learning disability that they either have accommodations for at school or extra help for, or they typically had a tutor for — those kids also probably need additional supervision during this time because they lost all their services.

I'm a big believer in starting adulting at 13 and 14, and growing from there. I think this is an opportunity for parents to begin to take a step back from being intimately involved in the day-to-day of their child's education, especially if parents want their kids to grow up and go to college (if that's in the plan) and be able to function independently there. So, a kid who's had their parent checking their grades every day and asking them if they turn something in and bringing them their homework to school, isn't going to have a child who's going to be successful going off to college.

Parents can say, "This is your education. I'm here to support you and you can ask me whatever you need, but I'm going to put you in charge of this."

HealthyWomen: And that's appropriate for a 13-year-old?

Catherine Pearlman: If they are a typically-learning child, absolutely. However, they're out of their schedule and routine. So for some kids, establishing a schedule or routine would be useful. For others, they've got it covered; they know they're better off doing their work at four o'clock in the afternoon then at nine o'clock in the morning.

For younger kids, parents may want to help with the schedule. But what the parent sees as the ideal schedule or scenario is not always what's best for the child. Parents like to get going in the morning and put on their work clothes and sit at the table and start their work, whereas kids may want to do their work in bed, they may feel better in their pajamas. This may be the greatest opportunity of their lifetime to lounge around in pajamas all day and sleep late, which is what teens really need, and work on their own schedule.

Parents need to be careful not to impose what works for an adult on their teen, but they should open a dialogue about it. Say, "Let's talk about what might work for you and how I might help you," rather than taking a top-down approach.

HealthyWomen: What about kids who don't like online learning, who need that interaction they normally get in school? Should we as parents take a more hands-on approach in that case?

Catherine Pearlman: Parents may not be the best equipped to provide that support, but it's never been a better time to contact your teachers for help. I would highly recommend that parents tell kids that they should contact the teacher, but don't do it for them. Empower your kids to ask for help.

HealthyWomen: What do you say to parents who are worried about their child's academic future, particularly parents of juniors who were due to take the SAT's this spring? Should they worry about their teen's college applications?

Catherine Pearlman: Because the entire country is in the same boat, things will likely change. The SAT may or may not count for many colleges, the AP exams may be seen very differently. So the people who are applying for next year and maybe even the year after, there's going to be much more flexibility from colleges.

Also, there's not one success plan for where a child goes to college or how they can be successful in the world. This is a bump in the road. It's more about how the kid feels. Parents need to forget about their own stress and be there for their kid to empathize and to reassure them that this will work out. Say to your teen, "This is a terrible time, I have no idea how it's going to go, but we're going to figure it out, we're going to work through it together. And I'm sorry that you have to go through this."

HealthyWomen: Teenagers are accustomed to spending a lot of time with their friends and now they're completely cut off. How can parents best support their kids in this regard?

Catherine Pearlman: Parents don't like to think this, but in high school friends are really their teen's world, not the homefront. It's even worse for kids if their parents belittle the stress of not getting to be with their friends.

Parents that don't take the time to recognize that this is really developmentally painful for their children, they're going to stress their own relationship and they're not going to be there for their child, which will feel even more alienating for the kid.

Not only do they not have their friends, their parents don't even understand them. Kids express their disappointment in a lot of different ways, and one is to be very obnoxious and moody. If we respond in a similar fashion, we get nowhere. Whenever I see my teen is in a mood, that's my signal to a) back off, they need space and b) something is going on that I need to be sensitive to. The outward behavior is not what's going on inside.

Now is the time for parents to be more sensitive to their kids and you can also be more flexible with screen time. Teenagers don't need as much parental guidance or supervision on screen time. They're going to be on their phone; relax about it. They're going to be more obsessed with their friends; relax about it. The one rule that I recommend for parents is that kids don't sleep with their devices because if teens are up all night long talking, they're not sleeping and that's a 24-hour cycle of social interaction and that's not good.

HealthyWomen: You mentioned that an absence of friends is developmentally painful for teens. Can you expand on that?

Catherine Pearlman: In order for teens to be ready to leave the house at some point, there needs to be a process where they change their focus away from their parents being the focal point in their life. Their friends become the stepping stones to move toward independence.

They can't just walk away from any kind of support, so they leave their parents support and they go to their friends' support. They distance themselves a little bit emotionally from their parents, which is beneficial so they can become independent emotionally and mature, and be able to handle their own needs. It's a very important task.

The societal shift to micromanaging and helicopter parenting that we're all doing now is making it even more difficult for kids to separate and become their own independent beings, which is why we're seeing a lot of kids faltering when they get to college. So it's fantastic that kids are moving on; it's just painful for parents sometimes.

Catherine Pearlman: A lot of us are in parents' social media groups, and whenever someone posts about how sad they are for their kid, someone else immediately posts, "Well at least they're not dying. They're just home watching TV whereas our grandparents went off to war." As soon as somebody tries to express how this really does stink for our kids, there's always somebody that's shaming them and telling them to put it in perspective.

I think you can have your sadness and disappointment and grieve what you lost and also have perspective that this isn't life or death; it's just a bummer You can have both those things at the same time.

At this point, there are so many things kids are losing, from fun friend time to plays they worked on. Each year, you grow into more leadership and responsibility, so for ninth graders maybe it was just an opportunity to be on a team, but for eleventh graders it was to be a captain or to be the director of the play.

It's actually built on each year and it's all important; it's all important for the next thing and we've told them that, so really allow kids to be bummed and sad. There's nothing that makes sadness and pain go on longer than pretending like it doesn't exist or minimizing the problem. Empathy goes a very long way; crying together, being sad together, finding other ways to honor those things that are lost is important.

Put on your prom dress or tuxedo and do your hair and take some beautiful pictures in the backyard. I've seen kids doing their songs in Zoom virtually and making something beautiful and special that's different from what they would've had but also kind of cool.

There's a way to reinvent some of the things that's not at all the same, but at least it's honoring and letting kids have a moment to grieve and say good-bye or to have a picture or something that they can hold on to that honors what they lost.

Minimizing it or pretending it's not important is not going to work out well.

Someone Who Likes You: The Importance of Girlfriends for Mental Health

A Mother’s Journey to Getting Her Children Vaccinated

What Is Body Dysmorphia (BDD)?