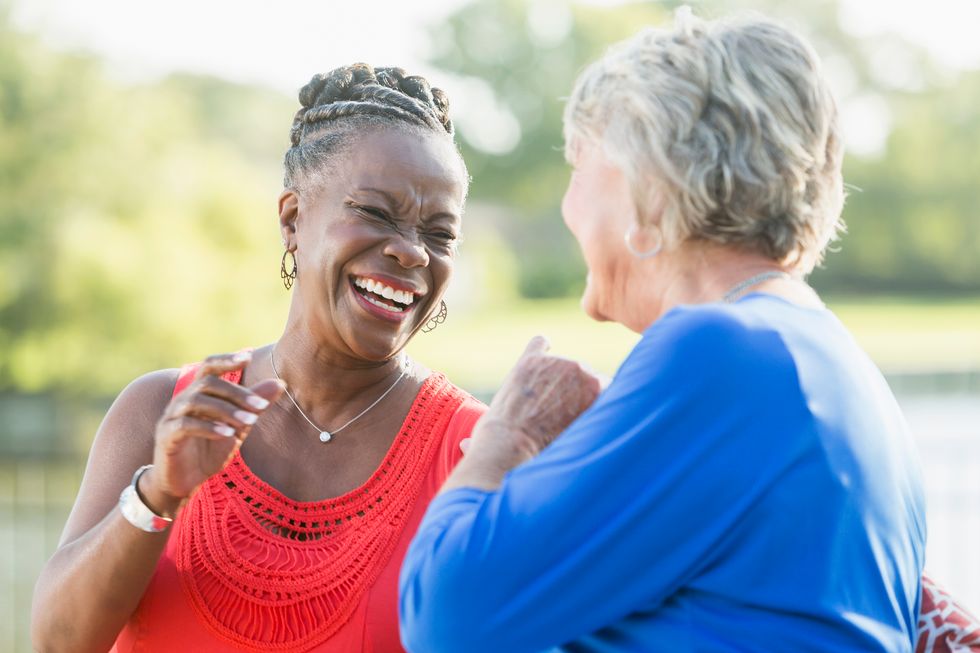 There are no surefire ways to prevent or cure Alzheimer's, but there are some preventive strategies.

If you were to ask people what their greatest health fear was, Alzheimer's might top the list. Many people fear Alzheimer's even more than than they fear cancer, studies show.

It's not difficult to understand why. The progressive neurodegenerative disorder robs a person of both their memory and cognitive ability. Many times it results in extreme behavioral changes. This incurable disease is the leading cause of dementia in people aged 65-plus.

Alzheimer's disease affects millions and has long-reaching effects on transforming the emotional, financial and physical lives of everyone involved: caregivers, families, friends and, most of all, the person afflicted with it.

Today, an estimated 5 million people are living with Alzheimer's, with annual costs estimated to top $100 billion. And as baby boomers age, that number could triple by 2050.

Of course, this all begs the question: Can I prevent this disease? We all like to have some control over our destinies.

There are no surefire ways to prevent or cure Alzheimer's. But, while research continues to seek imaging tests to pinpoint Alzheimer's at its earliest stage and to develop drugs to treat it, there are some things we can do in the meantime.

Try these things to help delay or prevent Alzheimer's:

Exercise regularly. It increases the flow of blood and oxygen to brain cells.

Eat well. Fill your diet with plenty of fruits, vegetables and whole grains, and limit sugar and saturated fats. The Alzheimer's Association reports that both the DASH (Dietary Approaches to Stop Hypertension) and Mediterranean diets have been studied and "may be beneficial." And docosahexaenoic acid, or DHA, is a type of essential omega-3 fatty acid that plays a role in brain health and may help ward off Alzheimer's. Cold-water fish like salmon, tuna, trout and sardines contain these fats.

Stay socially active. Being around other people can strengthen connections between the brain's nerve cells.

Protect your brain. Because serious head trauma appears to increase the risk of Alzheimer's, always wear a seat belt, protect yourself against falls when possible and wear protective head gear when participating in sports or riding a bicycle.

Be kind to your heart. Studies show that some medical conditions that increase the risk of cardiovascular disease (like diabetes, high cholesterol and high blood pressure) may also increase the risk of developing Alzheimer's. That's where physical exercise and diet play a big role.

Get enough sleep. Although it is known that people with Alzheimer's disease suffer from poor sleep, researchers are studying the opposite—if sleep loss can lead to the development of Alzheimer's.