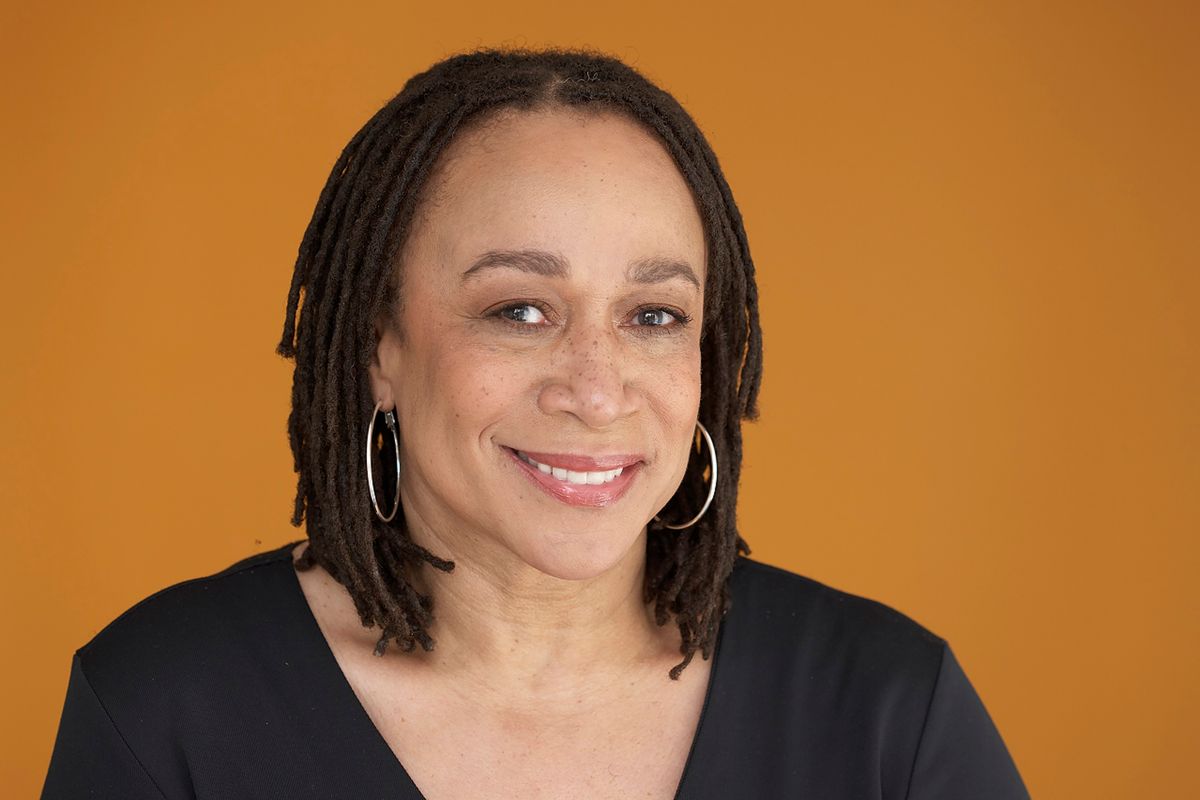 Shameless: S. Epatha Merkerson on the Sweet Truth About Diabetes

The multi-award-winning actress, best known for Law & Order, opens up

Seventeen years ago, when actress S. Epatha Merkerson was 50 years old, she attended a health fair in Washington, D.C., for NBC. At the time, Merkerson was playing the iconic Lieutenant Anita Van Buren on NBC's "Law & Order."

As a cameraman from an NBC affiliate followed and filmed her, she cooked a healthy meal with a chef, talked with someone demonstrating exercises, and had her blood tested by a doctor at Howard University's table. Merkerson recalls looking at the camera and saying, "That didn't even hurt." After the camera was off, the doctor asked Merkerson to come back when she was finished working. Merkerson thought he wanted a photograph or autograph.

When she returned, though, the doctor said, "I want to take your blood sugar again. It was very high."

She asked, "What does that mean?" The doctor responded, "It means that you're diabetic."

Merkerson had Type 2 diabetes and didn't know it.

Although diabetes runs in her family, Merkerson says they didn't talk about it. "My father died from complications of diabetes. My grandmother lost her sight. My uncle had amputations," she says. "But it's something we never discussed. It was always, 'Mama Pearl has a touch of sugar.' Well, no, Mama Pearl has diabetes."

After she returned to New York, Merkerson saw her internist who referred her to an endocrinologist. With this specialist, she discussed what she ate and when, her exercise habits, and what type of exercise she did. Besides diabetes, Merkerson had high blood pressure. Her endocrinologist prescribed metformin as well as a statin.

While she vowed to change her eating habits and exercise more, Merkerson admitted that she didn't — for years. She'd quit smoking in 1994, but hadn't changed her eating habits or exercise, and she had gained weight.

It took a heartfelt conversation with her specialist to make her change her ways.

Merkerson recalls the appointment that made a difference. Her diabetes was getting worse. Finally, her endocrinologist said, "I've been telling you for a couple of years now — you have to start paying attention, Epatha. So let me just say it like this: You're fat!"

At the time, Merkerson was infuriated. "I ought to slap . . . you!" she recalls saying. "He's a good guy, and he started laughing. He knew it would rile me up. This is someone who has gotten to know me. He truly cares about my health." She says he kept telling her what she needed to do to take care of herself, but she wasn't doing it. "He was at the end of his rope. He was really trying to make me healthier."

After leaving his office, Merkerson walked home. She had a really long conversation with herself. "You've seen what this disease can do. You've seen it in your family. There are two things you can do: You can either do better or you could actually lose your life or an extremity, and then what will you do?" she thought.

Merkerson took action. "I had to make some personal changes." She began eating better and tried different types of exercise to see what she'd like best. Hot yoga and cycling didn't work for her. But walking did. "New York is a great place to walk. Now I'm here in Chicago doing "Chicago Med," and Chicago is a great walking city as well," says Merkerson, who checks her blood twice daily but doesn't take insulin.

Although it took time, her changes led to transformation. Merkerson went from weighing 174 pounds to 135. What's the toughest for her is keeping her life in balance. For example, her work schedule can often vary: She may have a 5 a.m. call one day for work and a 4:30 p.m. call the next. "That's the hardest part — how to balance out and do the same thing [eating and exercising] every day, no matter what my schedule is," she explains.

While eating on set, Merkerson says it's tough to make good choices, but she works hard at it. "With craft services, they put everything on the table — everything from what is absolutely good for you to what is the worst thing for you to have," she says. "You have to make the decision to pick up what is going to be healthy for you."

During the pandemic, Merkerson has kept up with her regimen. She eats well and regularly; she walks a lot, and she keeps herself busy with her hobby — sewing. It's paid off. "I just got the results of my last bloodwork, and my A1C was 6%. It means whatever I'm doing, I should continue doing it," she says, adding that her A1C had once been as high as 8.5%.

Before her diagnosis, Merkerson says she didn't think she had symptoms of diabetes, but in retrospect, she realizes that she was urinating a lot, and she was often hungry and thirsty as well.

"The thing I realize too is the shame that comes with it," she says. "People think that diabetes is something you can prevent. Most certainly, you can eat better, you can exercise, and you can do things to try to prevent it. But if it's part of your DNA, you have to deal with that. The shame that surrounds diabetes is really what prevents a lot of people from speaking up and dealing with the issue. People should not feel ashamed because they're diabetic."

Merkerson, who got her start on TV playing Reba the Mail Lady on Pee-wee's Playhouse and holds a record for playing one of the longest-running Black characters on prime time TV as Lt. Van Buren, has an Emmy, a Golden Globe, a Screen Actors Guild Award, four NAACP Image Awards, two Obie Awards and two Tony Award nominations. In "Chicago Med," she plays Sharon Goodwin, a strong doctor who also happens to have Type 2 diabetes.

"What I love about being in Chicago — because New York is home for me — is that I'm working with a group of really intelligent, wonderfully funny, intuitive people," she says. "I love the work, but the work has been enhanced by the relationships that I've made with the people here."

As for her diabetes, she's not worried by it. "Find a way to get healthy because it's a disease you can live with," she says. "Being a Type 2 diabetic is not a death sentence."