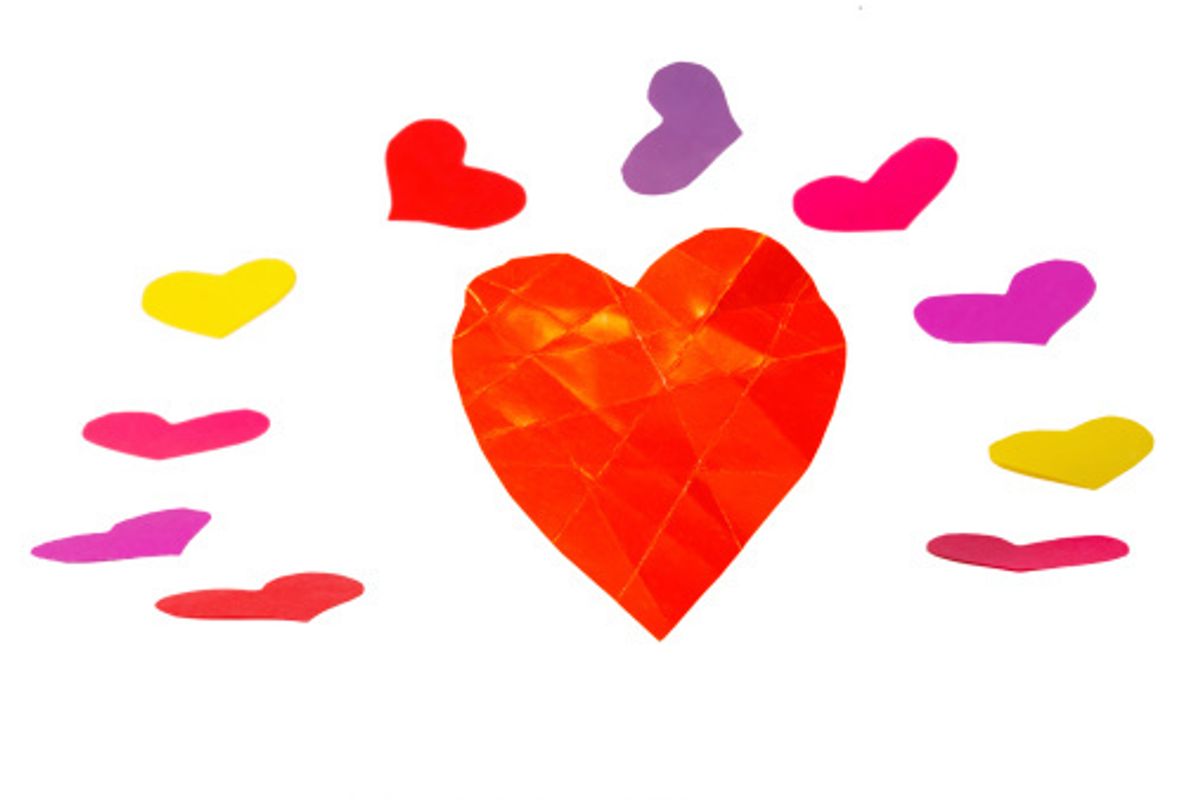 Flibanserin Studies Continue: Will It Ever Become the Female Viagra?

If you're a woman experiencing a diminishing libido, you might be waiting anxiously for what men have enjoyed since 1998: your own version of Viagra.

For men, the little blue pill—Viagra (or other brands of erectile dysfunction medicine)—may be a familiar part of their medical arsenal, but for women, their own pink pill is still just a dream.

More: Menopause and Your Changing Body

One study reports sexual dysfunction being common in women, with "a community prevalence of 30-50%." Another study from 2002 states that sexual desire can be affected by certain female reproductive life events and experiences, including menstrual cycle, hormonal contraceptives, pregnancy (particularly postpartum states and lactation), hysterectomy and both peri- and post-menopause.

And since most of us experience—singly or in combination—one or many of these events, is it any wonder that so many adult women in the United States have female hypoactive sexual desire disorder (also known as HSDD)? Basically, this means that a woman experiences a persistent or recurrent lack of thoughts about sex, sexual fantasies and/or desire for sexual activity.

A lagging libido can impact not just how you feel physically but also emotionally, affecting your quality of life. That's the key element in diagnosing HSDD. If your lack of interest in sex causes you distress or interpersonal difficulty, then you may have HSDD. If you're not interested in sex but you're comfortable with that and it's not affecting your quality of life, then you don't have HSDD.

For those who are concerned and want a pill to fix it, where is the female Viagra?

Things were moving right along. Until they weren't.

Flibanserin was being studied as a nonhormonal treatment for premenopausal women with low sexual desire. But it has had a rough journey—and the voyage is not yet complete.

Developed by the pharmaceutical company Boehringer Ingelheim, flibanserin has been through many vigorous clinical trials. But when the U.S. Food & Drug Administration (FDA) halted approval of the drug in 2010, asking for more research, Boehringer Ingelheim dropped its developmental efforts. Later, the rights to it were transferred to Sprout Pharmaceuticals, which is currently pursuing appeal and approval of the drug.

The drug works by increasing levels of the neurotransmitters dopamine and noradrenaline, while lowering levels of serotonin. It needs to be taken once a day, every day, and can cause side effects like fatigue, sleepiness, dizziness or nausea.

According to an article on cnn.com, Sprout reported they resubmitted an application in 2013 that included 14 new clinical studies that showed data on more than 3,000 patients. More than 11,000 people have thus far participated in clinical trials for the drug, but the FDA still hasn't approved it, characterizing the drug as having a modest effect. Sprout plans to resubmit the drug application to the FDA later this year.

There are currently a few other drugs that are in the works to treat women's low sexual desire, but none have completed the trials necessary to be considered by the FDA.

A quick search around the Web, shows that there are several medications, plus a whole lot of non-pharmaceutical alternatives, available to treat male sexual dysfunction. Mayo Clinic lists Viagra, Cyalis and Levitra. WebMD lists five, adding Staxyn and Stendra to the list. And then there are testosterone hormones and herbal supplements.

In a Washington Post article, Jan Shifren, director of the Midlife Women's Health program at Massachusetts General Hospital, says: "The principal problem for men is plumbing. They don't have low libido." Women, she says, don't have a problem with anatomy, but have a much more complex problem. When it comes to women, says Shifren, "I suspect there will never be a simple pill."

Next week, I'll bring you some information on women and sexuality from an interesting and informative lecture I attended during my recent visit to the Miraval Resort & Spa in Tucson, Arizona. As hesitant as I was to come in from the lovely warmth and sunshine, the discussion "Let's Talk About Sex (For Women Only)," led by registered nurse and certified menopause practitioner Sheryl Brooks, gave me a lot to think about on the subject of women and libido.