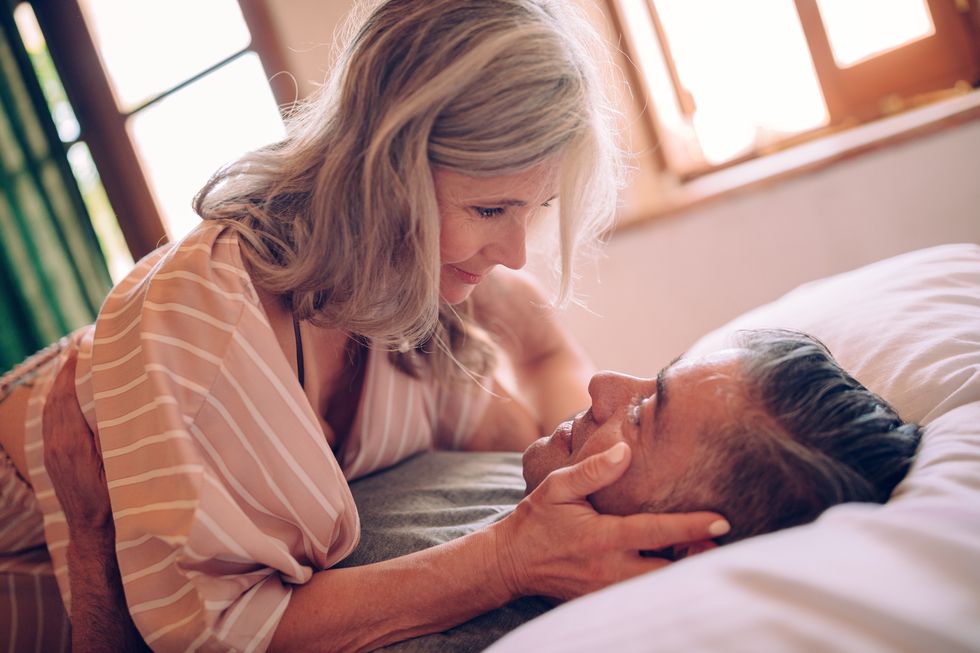 Vyleesi is the first as-needed treatment for hypoactive sexual desire disorder, or HSDD. It has some possible side effects, but may help some women.

As I've described before, women often experience a drop in sexual desire approaching and after menopause. Your body doesn't produce as much testosterone, which is an important driver of desire in women, as well as in men. The medical name for it is hypoactive sexual desire disorder (HSDD), and in September, a new treatment will be available.

Vyleesi is the first as-needed treatment for HSDD, so I expect it to generate some buzz. You self-administer the drug by injection into your abdomen or thigh 45 minutes to 12 hours before sexual activity. In the clinical trials, about a quarter of participants taking Vyleesi reported some increase in desire. While trials of HSDD drugs are complicated, it's worth noting that most women who completed the study chose to keep using Vyleesi.

The drug is thought to work by activating melanocortin receptors, which affect mood, among other things, but the Food and Drug Administration announcement about the drug acknowledges that it doesn't know exactly how it works.

Side effects include nausea, which caused some women to stop participating in the clinical trials. One percent were affected by hyperpigmentation (darkening of the skin and gums), another possible side effect.

While it has been approved only for premenopausal women, it likely works the same way in postmenopausal women, but there's no data yet showing that. Learn more about Coaxing Back Desire After Menopause.

While every medication isn't perfect for every woman, Vyleesi will help some of them. It's another possible tool to boost desire, and I always favor filling the toolbox.

There is one other option available for women who want to medically treat their low sexual desire. Flibanserin (brand name Addyi) was the first drug approved by the FDA to treat low sexual desire among premenopausal women. It is prescribed for daily use, rather than "as needed." As always, talk to your health care professional.

Good Sex With Emily Jamea: How To Tell Your Partner About an STI

Good Sex With Emily Jamea: How To Cope With Your Partner’s Sexual Dysfunction