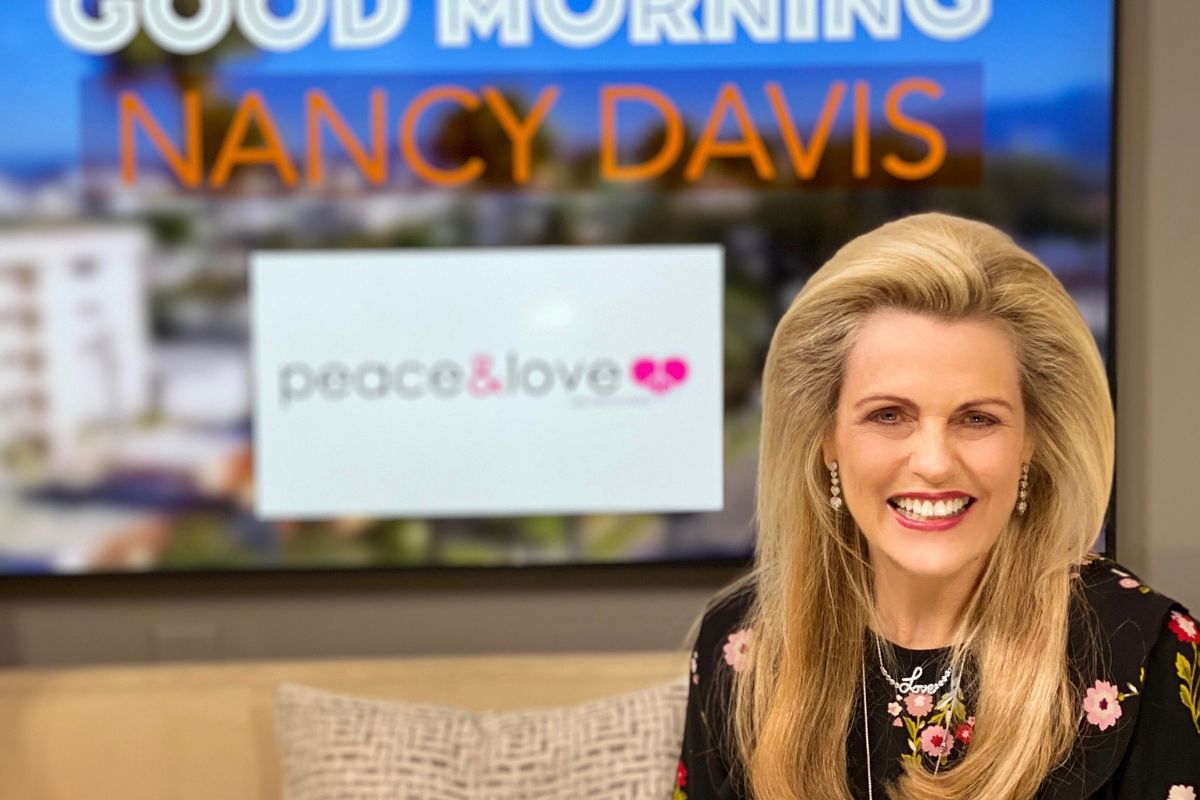 I suspected I had nerve damage from my accident, but then I lost all feeling in my stomach, and my eyesight started going. A neurologist gave me a series of MRIs, and several lesions, or spots, on my spinal column and brain showed up. This can't be good, I thought, but I also believed it couldn't be that bad. After all, I had always been an active, healthy woman — I had a black belt in karate and I was a skier.

Then the neurologist gave me my diagnosis. "You're lucky. You have a disease called MS or multiple sclerosis," he said, adding that it could be worse.

I guess that was one way of looking at it. No matter what diagnosis I had been given, I didn't think it was possible that I could have MS: I was only 33 years old and in a bad marriage with three little kids. I didn't have the time to "do" sick.

I went for a second opinion, and then I went the following week to see someone at the National Institutes of Health (NIH). In a state of denial, I traveled around the country visiting different doctors. Their answers were all consistent, and, finally, I had to accept my fate: I had MS, and there were no drugs or cure yet in existence that would make me better.

I soon learned that MS specialists around the country, at institutions as lofty as Harvard, were working off identical research, with very few positive results. It became clear that doctors often worked in a vacuum, and researchers were so isolated in their labs that they rarely looked at the big picture.

A lightbulb went off: I needed to be healthy, and the only way that could happen was if the best and brightest researchers could receive funding to work on new, innovative MS treatments — and if the requirement for getting funding was that they communicate every few months and never duplicate their research.

The same year I was diagnosed with multiple sclerosis, I founded Race to Erase MS — an organization that raises funds for the most aggressive, cutting-edge research. My goal for the organization wasn't just to find treatments to stem symptoms, but to identify a cure for the disease I and so many others had been diagnosed with.

I created the Race to Erase MS Gala event, which was a ski event in Aspen. The inaugural event, which was televised by ESPN, brought together professional skiers and popular musicians of the time such as MC Hammer, Kenny G and Michael Bolton. We had a blast — in addition to the performances, we had ski races, a country-western party and a symposium with many MS doctors. Most importantly, we raised $1.3 million for the cause.

We now host an annual gala, and the money we've raised has funded critical MS research and has contributed to findings that have led to FDA-approved therapies.

No two people living with MS have the same symptoms, but the disease attacks the myelin sheath, which is an insulating layer that forms around nerves in the brain and spinal cord. The 15th drug we helped create was a game changer, as it helps stop nerve damage before it happens. And it's not delivered through daily shots or pills, but rather through an IV just twice a year.

The future for people living with MS was once very bleak, but now it's exciting. Race to Erase MS moved its annual gala to Los Angeles, although COVID-19 made us come up with new ideas for this year's event. We did it at the Rose Bowl's pop-up drive-in theater. We had a concert, a fashion show and more, and guests didn't even need to leave their cars! Seven doctors currently rely on Race to Erase MS for their research studies, so I knew we couldn't let a pandemic stop us.

I can't let the pandemic stop me, either. Seven months ago, on February 16, when I was out of town on a ski trip with my daughter, my 35-year-old son died. It was the worst day of my life.

My son always worried that I had MS, but more than that, he was my rock from a very young age. He worked every Race to Erase MS event, and he had such a positive outlook. At times when I would struggle with my disease, he would break the ice with a joke or push me to not stay in bed crying.

As far as managing the symptoms of my own disease, I don't take any medications and I maintain an active, healthy lifestyle. I don't smoke or drink alcohol, I take a lot of vitamins, and I work hard to boost my immune system. Maintaining a positive attitude also helps a lot.

When I was first diagnosed with MS, I was a people pleaser — I didn't know how to say no. But I've learned how to avoid toxic people, and today, as much as I say "yes" to good people and causes, I also find it empowering to say "no."

I think the most important thing I've learned is that when I help other people, my MS symptoms get better. Stress can exacerbate symptoms, but there's a difference between good and bad stress — for me, working hard toward a goal releases endorphins. There really is no greater high than helping people.

This resource was created with support from Biogen.

How I Learned to Thrive With Crohn's Disease