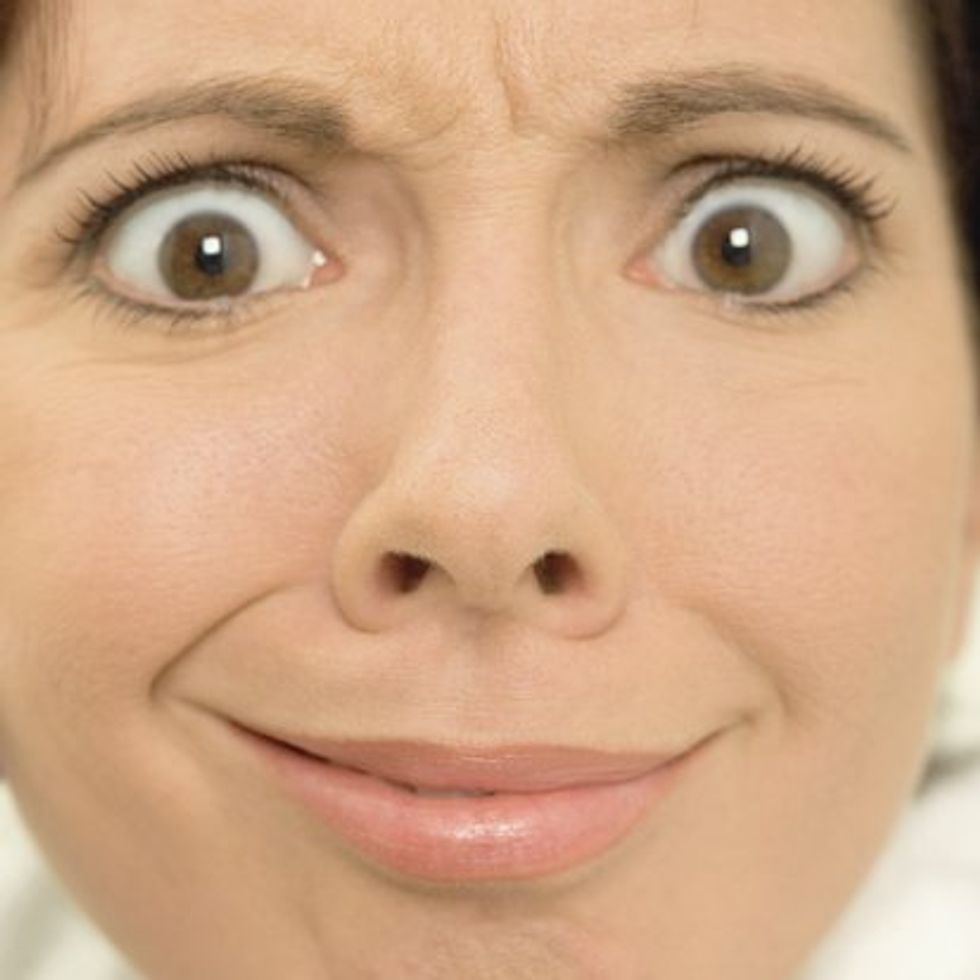 We all joke about "senior moments" and forgetting where we put our keys...or we remember our keys but forget where we parked the car.

This all does not go without notice from scientists, who have just completed the largest study of its kind to date on learning and menopause.

But even if you're one of the 60 percent of women who report memory lapses during menopause take heart: once you're in the postmenopausal stage (no periods for 12 months), your learning goes back to what it was before all this hormonal craziness set in. So maybe if you're thinking of taking up a new language or returning to school, timing counts. (Now I'm second-guessing my decision to return to graduate school right smack in the middle of my hot flash days. Hmmm...wonder what more I would have learned had I waited for them to pass???)

Personally, I haven't noticed a difference in my learning or memory once my periods ended. But, maybe it's possible I just don't remember how bad it might have been a few years back...who knows?

If you'd like to read more about this study, click here. (Even if you think you won't remember half of what you've read, I assure you, some of it will sink in :)

Do you have memory lapses? Maybe you can share some helpful tips to remember where you parked your car? (I remember when I was learning piano as a child using this Mnemoic device to help remember the treble staff: Every Good Boy Does Fine - EGBDF).