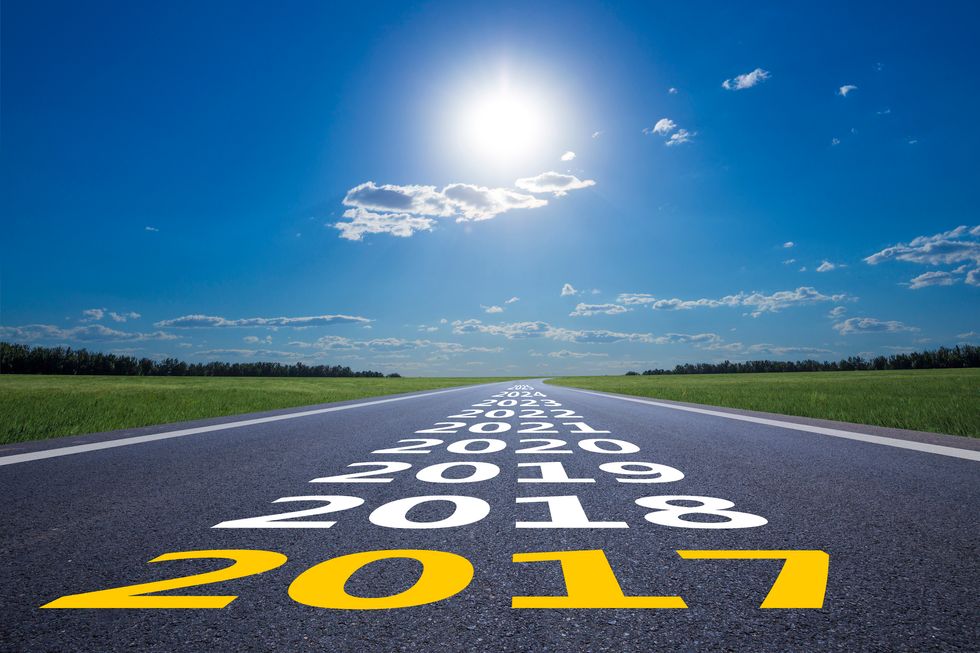 See Into the Future

Would You Want to See Into the Future?

Even if it were possible, most people wouldn't want a crystal ball to foresee the future, instead preferring to be kept in the dark, a new study contends.

WEDNESDAY, Feb. 22, 2017 (HealthDay News)—Even if it were possible, most people wouldn't want a crystal ball to foresee the future, instead preferring to be kept in the dark, a new study contends.

And even if the future holds good surprises, the majority of people still don't want to know what's going to happen ahead of time, the researchers said in the Feb. 22 issue of Psychological Review.

"In Greek mythology, Cassandra, daughter of the king of Troy, had the power to foresee the future. But, she was also cursed and no one believed her prophecies," said the study's lead author, Gerd Gigerenzer. He's director of the Max Planck Institute for Human Development in Germany.

"In our study, we've found that people would rather decline the powers that made Cassandra famous, in an effort to forgo the suffering that knowing the future may cause, avoid regret and also maintain the enjoyment of suspense that pleasurable events provide," Gigerenzer said in a journal news release.

Two studies involving more than 2,000 adults in Germany and Spain explored the willingness to know what the future holds.

Only 1 percent of those questioned wanted to know in advance about future events. Between 40 and 70 percent preferred not to know about good upcoming events, the study found.

Meanwhile, up to 90 percent of the participants wanted to remain unaware of upcoming negative events. These people were also more cautious, avoided risks and bought life and legal insurance more often than those who wanted to know what their future holds, the researchers found.

The study authors speculated that those who don't want to know what's going to happen in the future expect to feel regret.

The timing of future events also played a role in wanting to see the future or not. The participants tended to shy away from knowing their future as it approached. Older people, for example, were less likely than younger people to want to know when their partner would pass away and how it would happen.

The gender of their unborn baby was the only thing most people wanted to know in advance. Only 37 percent said they would prefer not to know if they were having a boy or a girl, the researchers found.

"Wanting to know appears to be the natural condition of humankind, and in no need of justification. People are not just invited but also often expected to participate in early detection for cancer screening or in regular health checkups, to subject their unborn babies to dozens of prenatal genetic tests, or to use self-tracking health devices," said Gigerenzer.

"Not wanting to know appears counterintuitive and may raise eyebrows, but deliberate ignorance, as we've shown here, doesn't just exist; it is a widespread state of mind," he said.