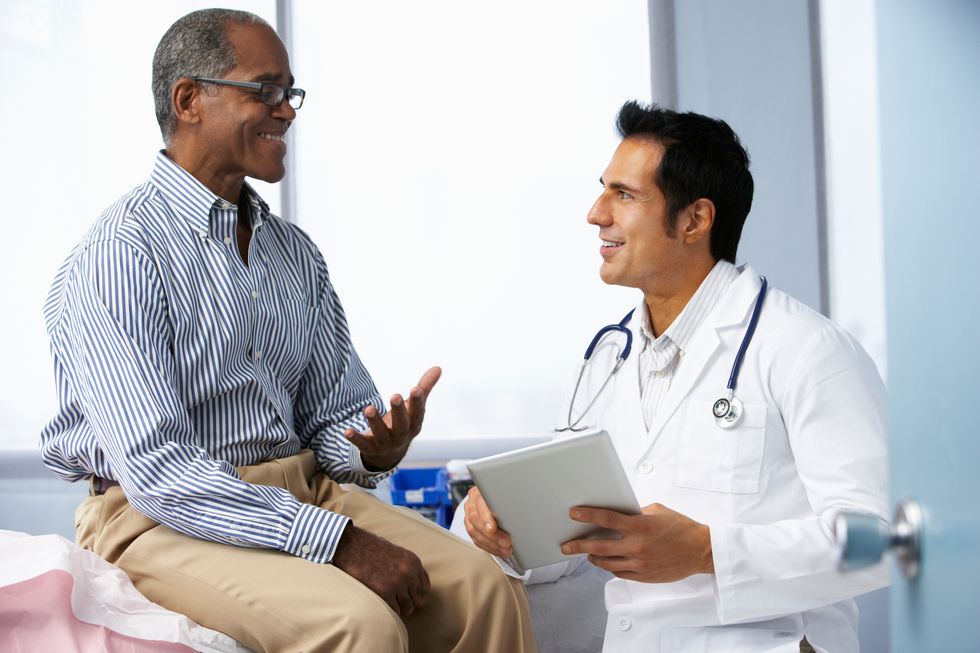 Men die at higher rates than women and, on average, die younger than women. So, what are the causes and what can men do about it?

We all know that when it comes to men and women, differences abound.

I'm sure you can create a list of facts to back that up.

But when it comes to men's and women's health, one difference is troubling: Women outlive men, and that gap is widening, according to the Centers for Disease Control (CDC). On average, women outlive men by more than five years.

Although many major health inroads have been made in the past hundred years—and continue to be made—the gender gap has persisted.

Some possible reasons contributing to this trend? Smoking, diet, lack of exercise, alcohol and substance abuse, and a lack of routine medical care. Societal factors, like aggression and violence, risky behavior, work and life stress and the ensuing lack of proper social support (or hesitation to reach out for help) can make men even more vulnerable to illness.

It's obvious that what all this means is that men need to pay attention to their health. Rather than ignore, procrastinate, deny and defend, they need to face health issues head-on.

Because women often take charge of the health of their families, you may want to make sure the men you love are taking care of their health.

Jean Bonhomme, MD, MPH, and an MHN board member, says the diseases that affect men are the result of lack of health care monitoring earlier in life. Remember, many diseases, like high blood pressure and high cholesterol, have no symptoms, so it's especially important to stick to a regular schedule of wellness visits.

June is a good time to be reminded of this, because it's Men's Health Month. Men can take the opportunity to learn the biggest threats to their health and take steps toward a better, healthier life.

Health Tips for the Men in Your Life

Women Have a Big Impact on Men's Health

10 Health Tips for the Men in Your Life