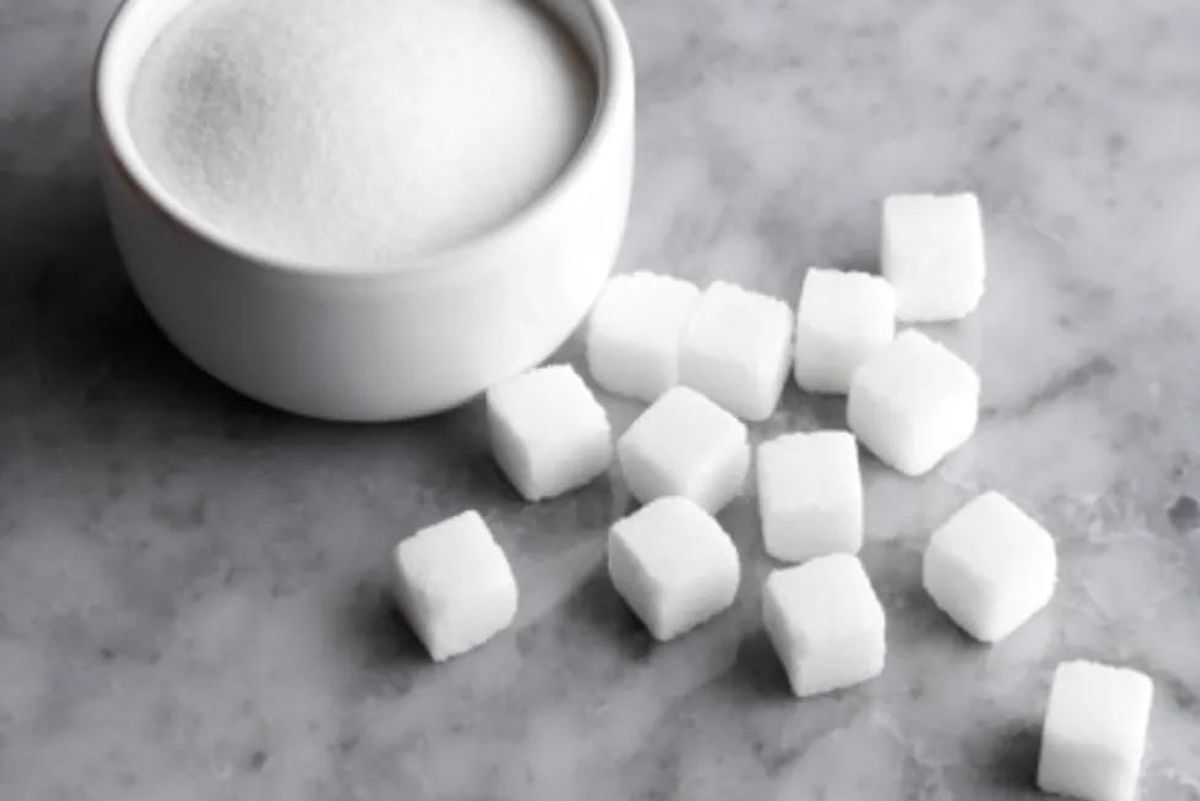 Sugar and High Fructose Corn Syrup: Not Such a Sweet Deal

Ironically, when the government ordered cocaine removed from all Coca-Cola beverages no one knew that the substance that took its place would have significant health consequences. High fructose corn syrup hit the markets in the 1950s as a wonder product.

Cheaper than sugar cane while still packing all the intense sweetness we associate with confectionery delights, high fructose corn syrup is now used to sweeten tons of candies, juices, sodas, cookies, cakes and creams and has even found its way into items like bread, soups and other prepackaged foods.

Shadowing the same receptor pathways of other ingested addictive chemicals, including cocaine and opiates, high fructose corn syrup alters the transmission of certain brain chemicals including endorphins, dopamine and serotonin, which, in turn, trigger the pleasure center of our brains, leaving us wanting more.

A 2007 study (Lenoir M, Serre F, Cantin L, Ahmed SH) found that intense sweetness surpasses cocaine reward even in addicted and drug-sensitized individuals leading to increased aggression upon withdrawal and a disruption of the dopamine/acetylcholine reward balance in the brain. The alterations on brain function brought on by high fructose corn syrup and other refined sugars produce many of the hallmarks of addiction: intense craving, the inability to control or stop use, a preoccupation with the substance and withdrawal symptoms. The idea of dessert becomes elevated to a whole new level.

The researchers concluded that the excessive stimulation of sweet receptors by sugar-rich diets, such as those now widely available in modern societies, generate a supranormal reward signal in the brain, with the potential to override self-control mechanisms and lead to addiction.

As someone who works with eating disorders and emotional eaters, I am convinced that sugar—and particularly high fructose corn syrup, which is so overused in foods today—is an addictive substance, leaving one wanting more and more. Unfortunately, there are many nutritionists, dietitians and professionals who don't believe sugar can be addictive to some people.

My years of work, as well as this new scientific study, show otherwise. Sugar is like alcohol: some people have no problem having a few drinks, but others cannot stop after that first drink.

We are in the midst of a major obesity crisis in this country. More than one-third of U.S. adults (35.7 percent) are obese, according to the Centers for Disease Control and Prevention. This raises their risk of heart disease, stroke, type 2 diabetes and certain types of cancer. Currently, diabetes affects 8.3 percent of people in the United States, approximately 25.8 million people. Another 79 million people—35 percent of all U.S. adults—have prediabetes, which raises their risk of developing diabetes.

I'm convinced that sugar and various forms of sucrose and fructose are major culprits in this health crisis. I've known how addictive sugar and high fructose corn syrup can be from working with disordered eating victims for decades. Now, with this new scientific backup, maybe we can educate the general public that, for some, sugar and high fructose corn syrup can lead to obesity, diabetes and/or addiction. Nothing less than the health of our nation is at stake.