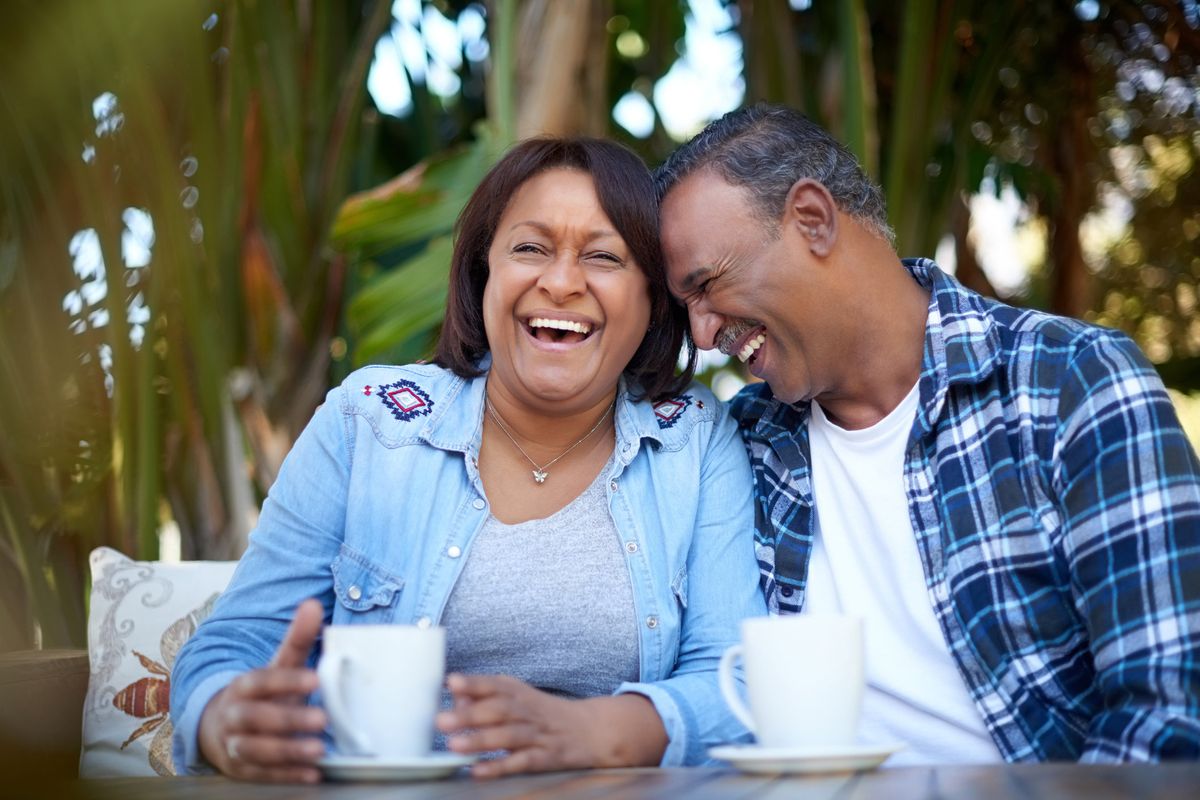 New research suggests that coffee can ward off depression over the long term, especially for women.

It's starting. The shorter days. The dark mornings. The falling leaves. Switching out my flip-flops for boots. The roar of the school buses. The absence of my favorite foods like bright red watermelon, blueberries and juicy nectarines and peaches. Pumpkins everywhere. Colorful flowers nowhere. (OK, mums are flowers and they're colorful…but I HATE mums).

Short of moving to a sunny, warm climate, what's a girl to do?

There's always exercise. When you exercise, your body releases endorphins. These chemicals trigger a positive feeling in the body as well as reducing your perception of pain. Studies have shown that exercise can be a very potent and real treatment option for depression for many people.

But it's more than likely you all know that already, especially if you're a regular reader of my blog. So, what's new on the horizon that can help perk you up?

New research suggests that coffee can ward off depression over the long term, especially for women. Interestingly, women are twice as likely to suffer depression as men.

Published in the Archives of Internal Medicine, the study found that women who routinely downed two to three cups of caffeinated coffee during the day reduced their risk of developing depression by 15 percent over the 10-year study period. (These women did better than women who consumed one cup or less per day.) And more, in this case, was better: women who drank four or more cups a day had a 20 percent lower risk. Decaf drinkers did not show a similar reduction in depression rates.

This doesn't mean that depression can be directly prevented with caffeine (if that were the case, Starbucks would be overrun), but instead that there is a positive association between caffeine and mood. As reported in Reuters, Dr. Alberto Ascherio, the study's senior study author, says that the study does not prove that coffee lowers depression risk but that it might be protective against depression in some way.

Scientifically speaking, caffeine binds to receptors for the brain chemicals that are associated with mood. Here's my armchair analysis: going out for coffee or even drinking a cup alone usually involves either taking some time off, meeting a friend or being around social people. And taking breaks throughout the day is so helpful to re-energize your brain. What's more, social engagement can have as great an effect on mood as fitness activities.

Make mine a double soy latte!