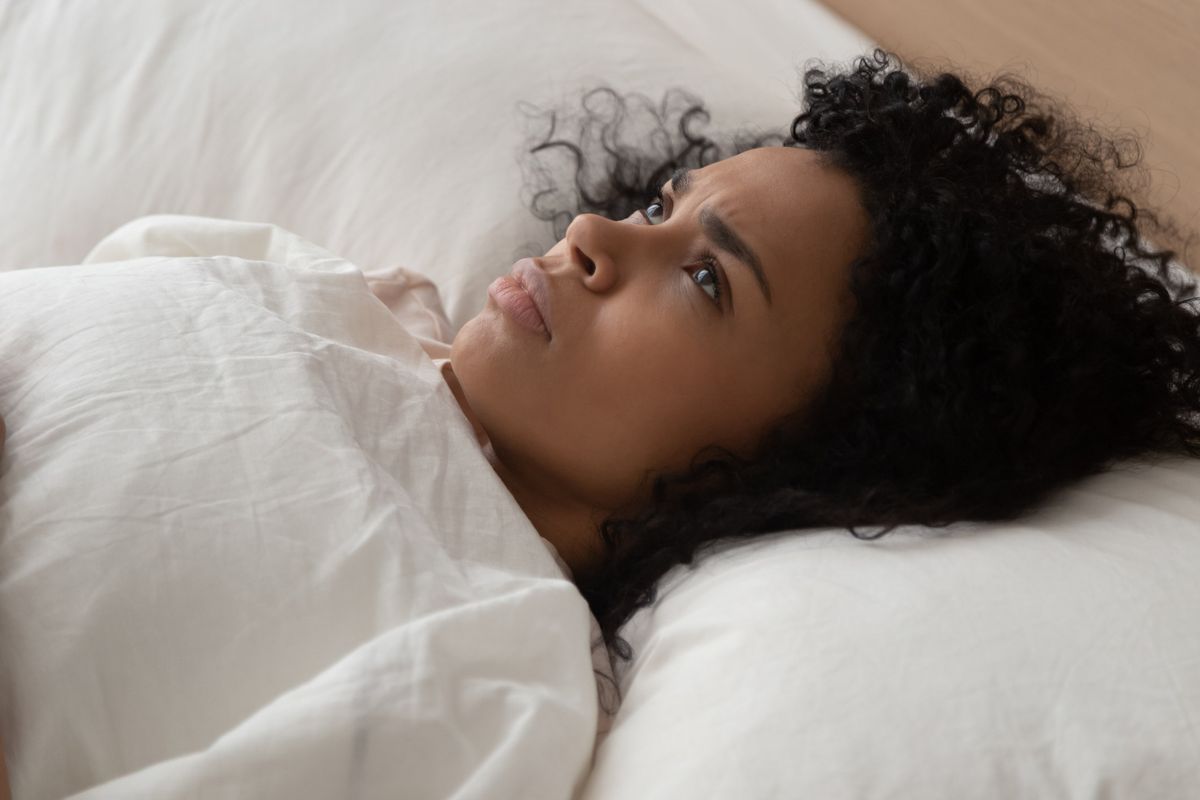 The Health Dangers of Too Little Sleep

Everyone's sleep requirements are different. If they feel okay, what harm can a few hours less a night do?

I don't know about you, but I don't do well on less than 7 or 8 hours of sleep. My husband regularly gets by on 6, preferring to wake up very early (so early, in fact, that I consider it still nighttime!). And come the weekend my sons, being in their 20s, favor starting their nights just about when mine are ending. One light goes out, another one turns on…

But I worry about what the lack of sleep is doing to my all of them. They insist they feel fine; I say they always look tired. If I followed their sleep habits, I'd be way cranky, tired, draggy and just plain ineffective. I'd probably be making a lot of mistakes (so, be warned: if you catch any typos here, give me a little sympathy. I'm probably sleep-deprived).

My hubby and sons are not alone in skimping on sleep; Americans, in general, sleep than they did in the past – averaging just 6.9 hours per night.

So what? you might be thinking. Everyone's sleep requirements are different. If they feel okay, what harm can a few hours less a night do?

Apparently, a lot. After a two-week test, volunteers who had less than six hours of sleep suffered declining cognitive abilities and reaction times – even though they thought they were just a wee bit more tired and that they were functioning pretty normally.

What's scarier than that is that at the end of the two-week test, their level of impairment was similar to subjects who had been awake continuously for 2 days. Think about it – if you had to be awake for 48 hours, just how well would you function?

And it's not only your ability to reason and remember that is affected poorly by too little sleep. It's your weight, too. The hormones that promote appetite and reduce the sensation of fullness after a meal go haywire when there's a sleep deficit. Your risk of developing diabetes can be affected by too little sleep, too; the way your body responds to sugar is dictated by those lost hours.

And then there's blood pressure and heart disease, two more things that are connected to sleep deprivation.

This Matters> Try the obvious: get more sleep. The good news is that researchers found that hormone levels returned to normal when study subjects got to sleep 10 hours for two consecutive nights; their hunger and appetite ratings were lowered by close to 25 percent. That translates to an appetite returned to normal, plus a happier and healthier (and more level-headed) person.

COVID-19 and Social Isolation This Winter: The Perfect Storm