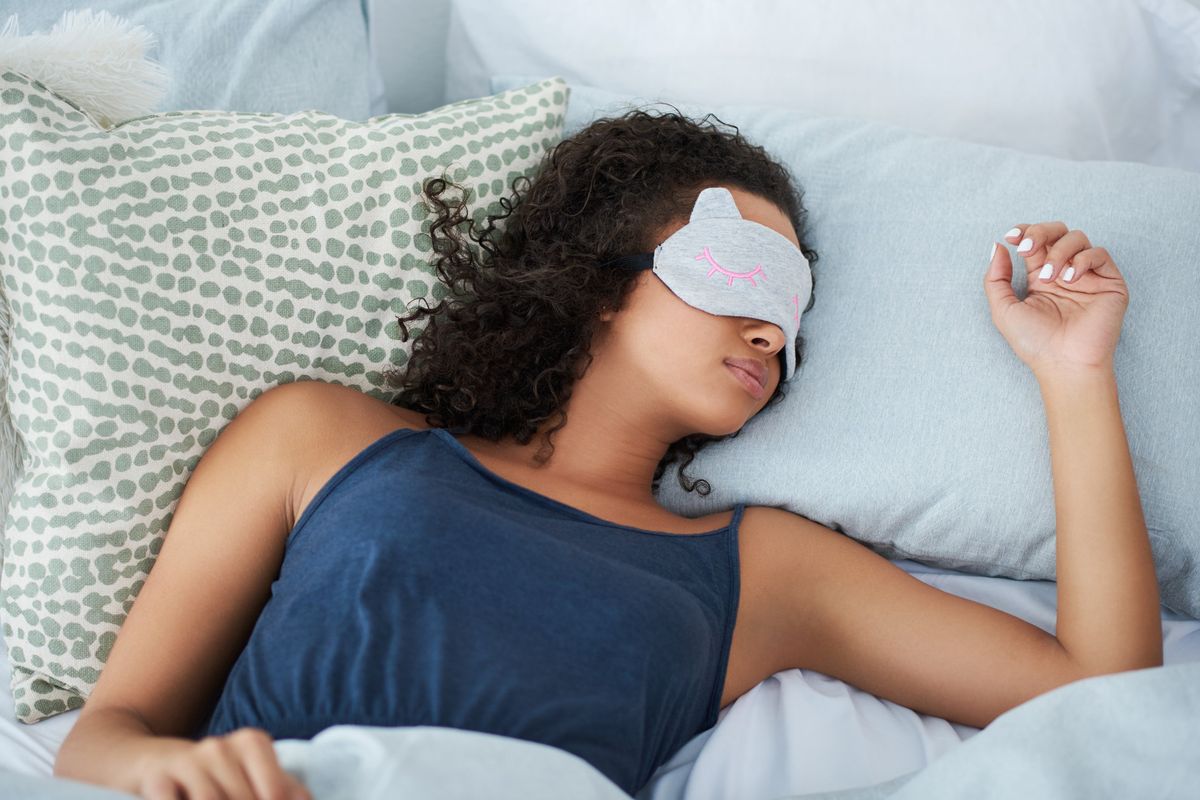 Secret to a Great Mind and Body? Sleep!

The National Institutes of Health convened a conference on the Science of Mind and Body. A highlight of that meeting was an update on the issue of sleep, especially as it related to the stress of daily life. What was said was enough to keep you up at night!

In our current 24-hour society, millions of Americans are chronically cutting back on sleep in a desperate attempt to "catch up" with their frantic lifestyle. Scientists have now proven that when you manipulate sleep, you manipulate millions of variables in the body from hormones to central nervous system activation, memory and cognition, and, lastly stress hormone (cortisol) secretion and circadian rhythm. We now recognize that chronic sleep deprivation has a devastating effect on both mind and body.

Let's look at the some of the evidence. Dr. Eve Van Cauter, a physician and professor of medicine at the University of Chicago, examined the effects of sleep deprivation on a group of healthy young men in their 20s. Participants were allowed only four hours of sleep a night and were told to continue the normal routine of their lives. After one week of four hours a night, participants' metabolic levels and their ability to process carbohydrates mirrored that of a 65-year-old man!

Of note, study participants experienced abnormal alternations in leptin levels, a hormone that plays a large role in feelings of satiety. These leptin changes made study participants feel as if they had been consistently underfed by at least 1,000 calories per day. Therefore, sleep deprivation leads to a ravenous hunger, overeating and extra pounds.

Placing a Value on Sleep

So many people don't realize that over time, Americans have been getting fewer and fewer hours of sleep. In the year 1910, the average person slept ten hours a night. Today, that number is closer to seven. Actually, seven hours is a fantasy for so many people, with four to six hours being closer to the realistic sleep duration. The quality of sleep is also disturbed when people go to bed with high stress levels. Cortisol should be at its lowest point when you fall asleep. When it's too high, it's usually because you're worried, obsessing about something, or just unhappy and taking it to bed with you. As a consequence, you'll either have trouble falling asleep, or you may fall asleep and then have a fitful sleep, with many periods of awakening. This is dangerous, as it leads to more chronic stress to start the day with, low energy, poor eating habits and little drive to exercise or be proactive in your life.

It seems that sleep is no longer valued in our society. Parents are no longer defending their own sleep, nor that of their children. We are "on" all the time and this trend shows no signs of abating. Researchers have shown that sleeping four to five hours a night for a month causes impairment parallel to walking around with a blood alcohol level beyond the legal limit!

It is interesting to note that sleep-deprived study participants who were seriously impaired didn't feel impaired. Although their daily working performed was decreased, these people reported and believed they were doing just as well as when they had enough sleep.

How much sleep should you get? The latest research says that adults need about eight hours and fifteen minutes, and children and adolescents about nine and a half hours.

How's your sleep? If you're either having trouble sleeping, can't get enough sleep, or have been told you snore loudly, you should talk with a health care professional to rule out any medical problems that may be causing your sleep difficulties.

And remember, sleep is a precious gift you give yourself. It helps you optimize your chances for good health as well as maintaining your status as a loving and fulfilled caregiver. Treasure this gift and you'll look, feel and behave like you've just had a great night's rest!