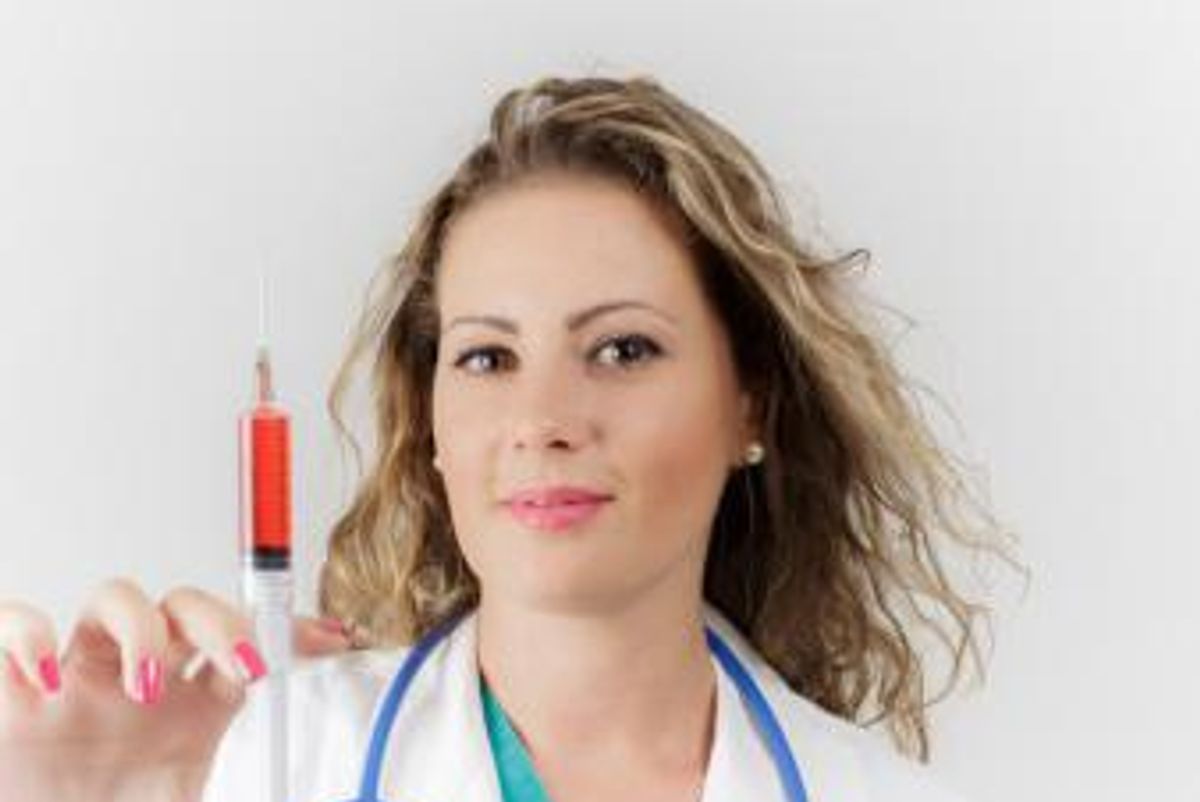 Although it still may feel like summer in many parts of the United States, it's not too early to get your flu shot. But before you do, there's some new information (as well as a lot of misinformation).

It's no longer "just" a flu shot. This year brings many different choices of shots.

And now for the misinformation:

You cannot get the flu from a flu shot. According to the U.S. Centers for Disease Control and Prevention (CDC), reasons people get sick with flu-like symptoms after getting a flu vaccine can be:

You might also be interested in reading:
Natural Ways to Prevent and Manage the Flu
Could Flu Shots Help Prevent Heart Attacks?