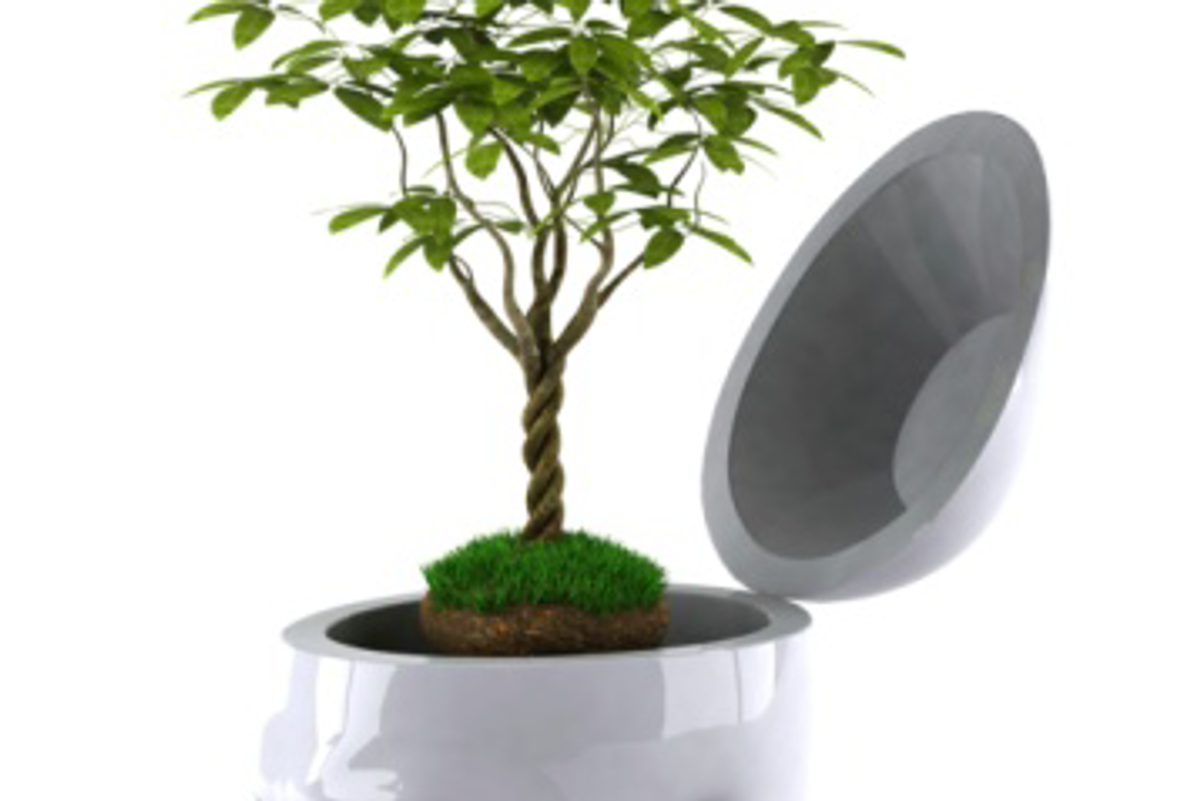 Brain-Healthy Spices You Should Be Using

Science and research is a godsend, but it can get so darn confusing and frustrating sometimes. Take Alzheimer's disease; it's forever in the news. Brain games help, researchers say. Sleep and diet is important, scientists insist. Genes and exercise count, everyone agrees.

This article has been archived. We will no longer be updating it. For our most up-to-date information, please visit our brain health information here.

Science and research is a godsend, but it can get so darn confusing and frustrating sometimes. Take Alzheimer's disease; it's forever in the news. Brain games help, researchers say. Sleep and diet is important, scientists insist. Genes and exercise count, everyone agrees.

It's hard to keep up with everything; it all changes daily and sometimes, hourly. And the more I write about health and interview doctors and scientists and researchers, the more I realize that studies, even though they seem to say a lot, are oftentimes flawed, inconsistent, difficult to interpret and forever subject to change. But, alas, sometimes they're all we've got. So my theory is approach them with caution and skepticism. What's a no-no today can be heartily endorsed tomorrow. Bad news is the new good news. Yesterday's skepticism is today's miracle cure.

And then, just as I was feeling good and hopeful – writing about things we can do to keep our brains sharp – last night's gloom and doom news announced the NIH's latest stance on Alzheimer's disease: the scientific evidence is not strong enough to make any recommendations to help prevent, or even slow it.

So…WHY do we need to know this? Does this mean we should give up our crossword puzzles, our exercises, our healthy lifestyles? Do we throw away the ginko biloba and fish oil because one of these panelists called them "garbage?" No, I say. This Matters> Keep exercising, keep socializing, keep on eating a healthy diet.

So, let's talk spices. There's new research (I know, there's that word again, but, hey, spices really seem kinda innocuous, you know?) that they are good for your brain. They may not be the anti-Alzheimer's panacea, but since we probably already have a lot of these in our kitchen, why not put them to good use?

Turmeric: There might be a reason that the rate of Alzheimer's in India is one-fourth of ours in the U.S. Curcumin, the active ingredient in turmeric (that's what gives curry its yellow color), breaks up brain plaques of amyloid beta (the abnormal protein buildup that is a hallmark of Alzheimer's). Curcumin has also been found to inhibit the growth of cancer cells and reduce inflammation. Just a teaspoon of curry powder (which is a blend of turmeric and other spices) is equal to ½ cup of red grapes in antioxidants. Oh, how this makes me wish I liked Indian food….

Saffron: What does this have in common with Prozac? In a 2007 study, it was found to work as well as the anti-depressant in treating mild-to-moderate depression. When my son visited Spain when he was in high school, my souvenir was 2 good-size bags of the stuff. (when I think about that, it's cute…after all, all you need to use is ½ teaspoon added to 2 cups of rice. If you need any saffron, call me.) Saffron is a concentrated source of antioxidants, on par with strawberries, cherries and raspberries.

Garlic: It may help fight brain cancer; garlic compounds, in a study, eliminated cancer cells. Of course, further studies need to be done to further test the effectiveness of this claim. But hey, garlic has so many other benefits, like possibly helping keep cholesterol low, so who knows what else is hidden behind those cloves?

Cinnamon: Cinnamon has one of the highest antioxidant levels of any spice – and even more than many foods. There are as many antioxidants in 1 teaspoon of cinnamon as a full cup of pomegranate juice or ½ cup of blueberries. And chewing cinnamon gum may keep your brain sharp: a recent study found that it speeds the rate at which your brain processes visual cues. (It may be because cinnamon also helps to regulate blood sugar levels – which is good news for diabetics – and by doing this, may help you stay focused).

Thyme: A teaspoon of thyme has about the same amount of antioxidants as a carrot of ½ a cup of chopped tomatoes. And the flavanoids in this spice give it antioxidant properties as well. There are some studies that suggest these antioxidants may have age-related benefits like helping to maintain cognitive function and promote heart health.

Coffee: Okay, I'm cheating; it's not a spice. But I wanted to sneak it in here because of this: Scientists have already documented coffee's ability to enhance learning and memory and speed the processing of information. Now new research published in the Journal of Alzheimer's Disease says that coffee can also ward off some effects of aging on the brain. Previous research shows that caffeine can lessen the damage of Alzheimer's disease caused by the toxic peptide that forms plaques in the brains of Alzheimer patients. New findings show that women (not the same for men, for whatever reason) who drank 3 or more cups of coffee a day (or 6 cups of tea) were protected against the deterioration and loss of brain tissue. Caffeine also stimulates blood flow.

To read more on aging and memory, click here