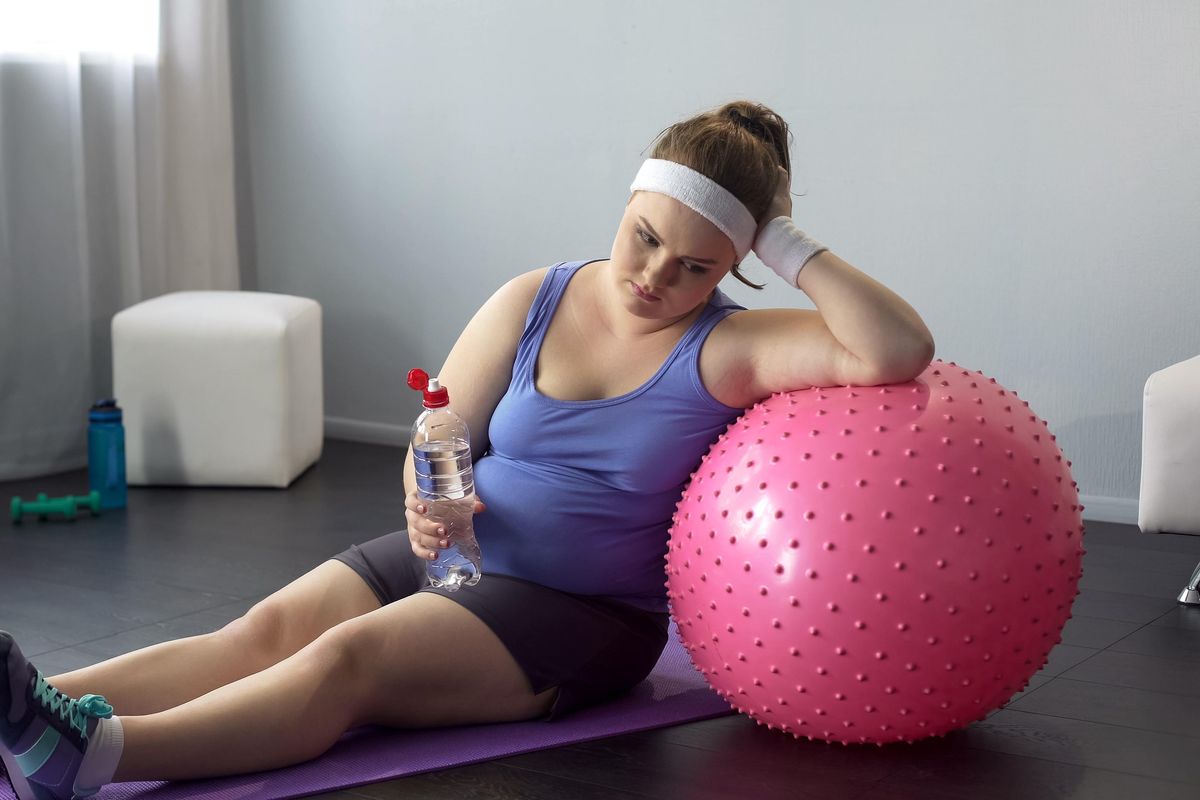 Sheryl Kraft
13 Mar 2012 Your Wellness
obesity
Medically Reviewed
I don't understand why I'm gaining weight! I'm exercising, eating healthy, cutting my portions. If I'm doing everything right, then why don't my pants fit anymore? What the ^%&*^&*^& 3 # is going on???

Sound familiar? Maybe you've said this or heard it from any number of unhappy people around you. Mighty frustrating to be trying your best and still find unwanted pounds creeping up on you. So much for positive reinforcement.

Turns out there are things you might not even consider that are contributing to that extra weight.
weight loss obesity
ADVERTISEMENT