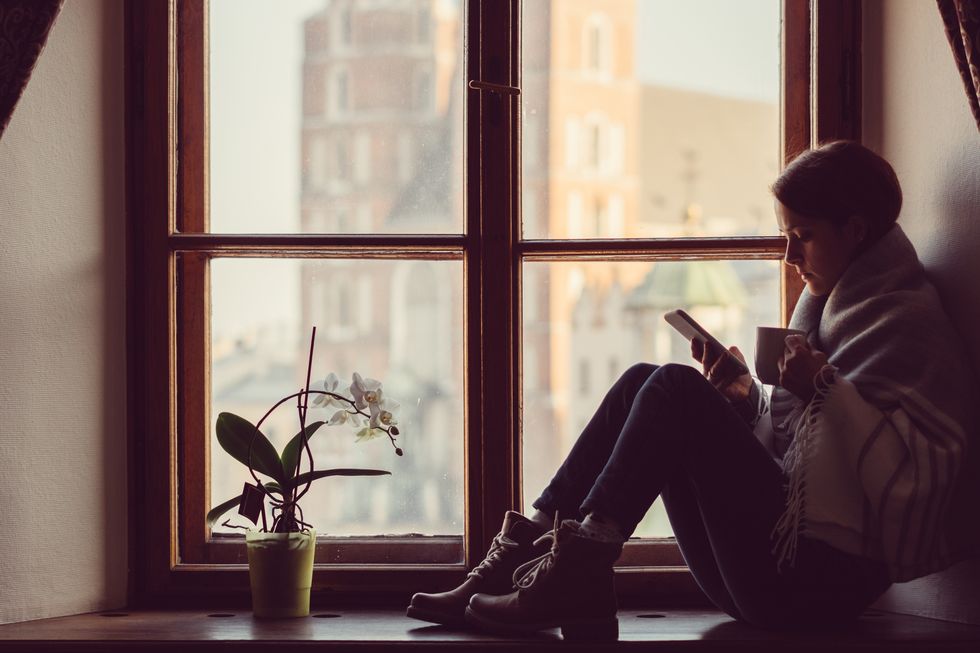 Studies find race, ethnicity, gender and even geography make a difference for this autoimmune disease.

MONDAY, Sept. 11, 2017 (HealthDay News) -- There are significant ethnic and racial disparities in the rates of lupus in the United States, two new studies report.

Researchers reviewed registries of people living in San Francisco and New York City with the autoimmune disease. They found that the prevalence of lupus was higher in San Francisco than in Manhattan -- 85 people versus 62 people per every 100,000.

Women had higher rates than men, and there were significant racial and ethnic differences. The prevalence of lupus was higher in Hispanics and Asians than whites, but not as high as in blacks, the studies found.

The studies were published Sept. 11 in the journal Arthritis & Rheumatology.

"There is a paucity of population-based studies of incidence and prevalence of lupus among Asians and Hispanics in the United States," said lead author of the San Francisco study, Dr. Maria Dall'Era, from the University of California, San Francisco.

"These registries were able to address this deficiency and provide contemporary epidemiological estimates," she said in a journal news release.

The findings showed that doctors need to watch for lupus not only in black patients, but also in Asians and Hispanics, according to the researchers.

"Physicians should consider the diagnosis especially when patients come in with symptoms that could be consistent with lupus, such as arthritis, rashes and signs of kidney disease," said Dr. Peter Izmirly from NYU School of Medicine.

"Hopefully this can lead to earlier diagnosis of the disease and better care," said Izmirly, lead author of the New York City study.