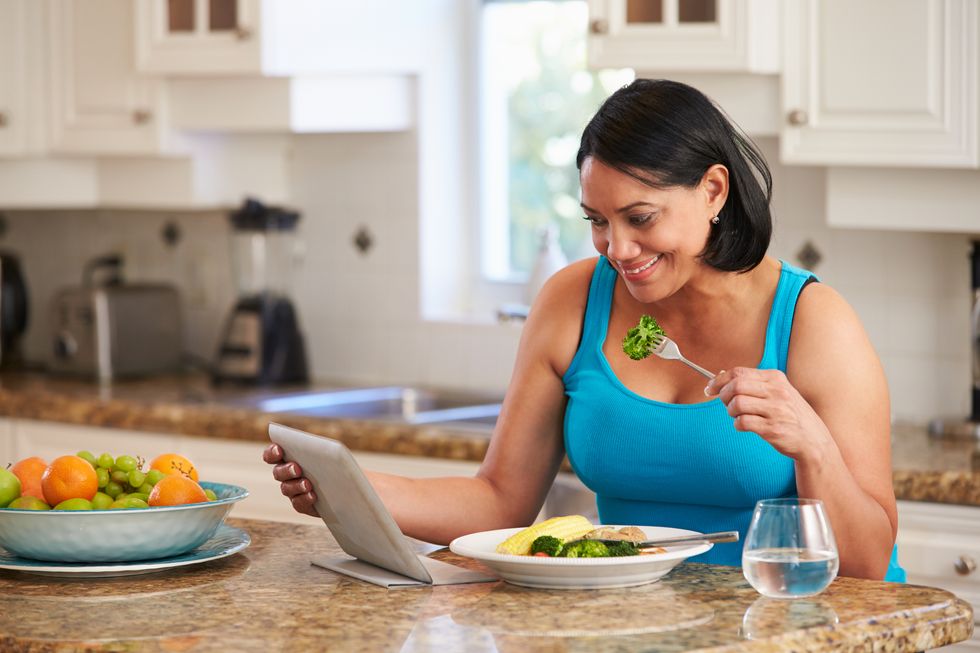 The high-fat, low-carb keto diet is popular in many circles and still controversial in others. But, increasingly, there is some science that supports it.

This article has been archived. We will no longer be updating it. For our most up-to-date information, please visit our weight loss information here.

It seems like you can't turn anywhere without hearing about the keto diet. From meteorologist Al Roker to celebrity Kourtney Kardashian, this high-fat, low-carb diet has taken Hollywood and America by storm. But the keto diet does stir its share of controversy, with people like celebrity trainer Jillian Michaels opposing it.

Increasingly, it is gaining support from the scientific community. "Keto is in the spotlight now because in recent years the rigorous scientific backing for it has grown tremendously, and because people are finding that it works," says Nina Teicholz, an adjunct professor at New York University's Wagner Graduate School of Public Service, executive director of The Nutrition Coalition (a group devoted to evidence-based nutrition policy), an investigative science journalist and author.

Her international bestseller, The Big Fat Surprise, made the argument that saturated fat isn't the dietary villain that we've been told. "In fact, the keto diet works quite well to combat a number of health issues including obesity, type 2 diabetes, high blood pressure and fatty liver disease, among others."

First the background: The standard keto (ketogenic) diet is high in fat (75 percent), moderate in protein (20 percent) and low in carbs (5 percent). Since you're reducing your carb intake, your body needs to find a new source of energy. So, the diet forces the body to burn its own fat. (Ketones are the molecules formed by the breakdown of stored fat.) When you're following a carb-restricted diet, you deplete the glycogen stores (energy) from your muscles. So, your body is forced to convert fat stores to ketone bodies as fuel source.

So, what do you eat and avoid on the keto diet?

Learn more: What Is the Keto Diet?

Skip starchy veggies like corn, potatoes and winter squash (like acorn, butternut and pumpkin); they're too high in carbs. Pass on low-fat milk, beans, rice, pasta, bread and most fruits. Instead, indulge in cherry tomatoes, avocados, cauliflower, asparagus, peppers and zucchini and summer squash. Enjoy leafy veggies like kale, spinach, collards, arugula and watercress. Befriend eggs, fatty fish (salmon, tuna, mackerel), meat (steak, ham, sausage, chicken, turkey), and nuts and seeds (almonds, walnuts, pumpkin seeds). Yes, you can eat bacon on this diet but don't fixate on it. "One can be on keto without eating bacon," she says.

Since you're eating more fat and protein, which are known to be more naturally satiating, you don't need to count calories to lose weight. "This may be hard after a lifetime of calorie counting," says Teicholz. "But you can learn to trust your body when it's full. Just eat to satiety. And as long as you stay away from carbs, you don't have to worry about portion sizes or calorie counting."

She adds that if your weight loss stalls, you may be overindulging in cream and butter, which are loaded with calories. "In that case, a little more protein and a little less fat are recommended," she says.

The keto diet can help manage medical conditions like obesity, diabetes, heart disease, high blood pressure, fatty liver disease, cardiovascular disease and epilepsy. "Anyone can try a keto diet," says Teicholz. For those who have type 2 diabetes and are on medication, your ketogenic diet should be medically supervised, she says. "Many people find they come off their insulin quite quickly, and a doctor needs to be involved in monitoring this process," she says.

Other experts warn that you may have side effects like dizziness, changes in bowel habits, bad breath, sleep problems and weakness. More significant health issues include gallstones, kidney stones (due to dehydration) and high cholesterol (since you're raising your fat intake).

For another perspective, read The Keto Diet Is Popular, But Is It Safe?