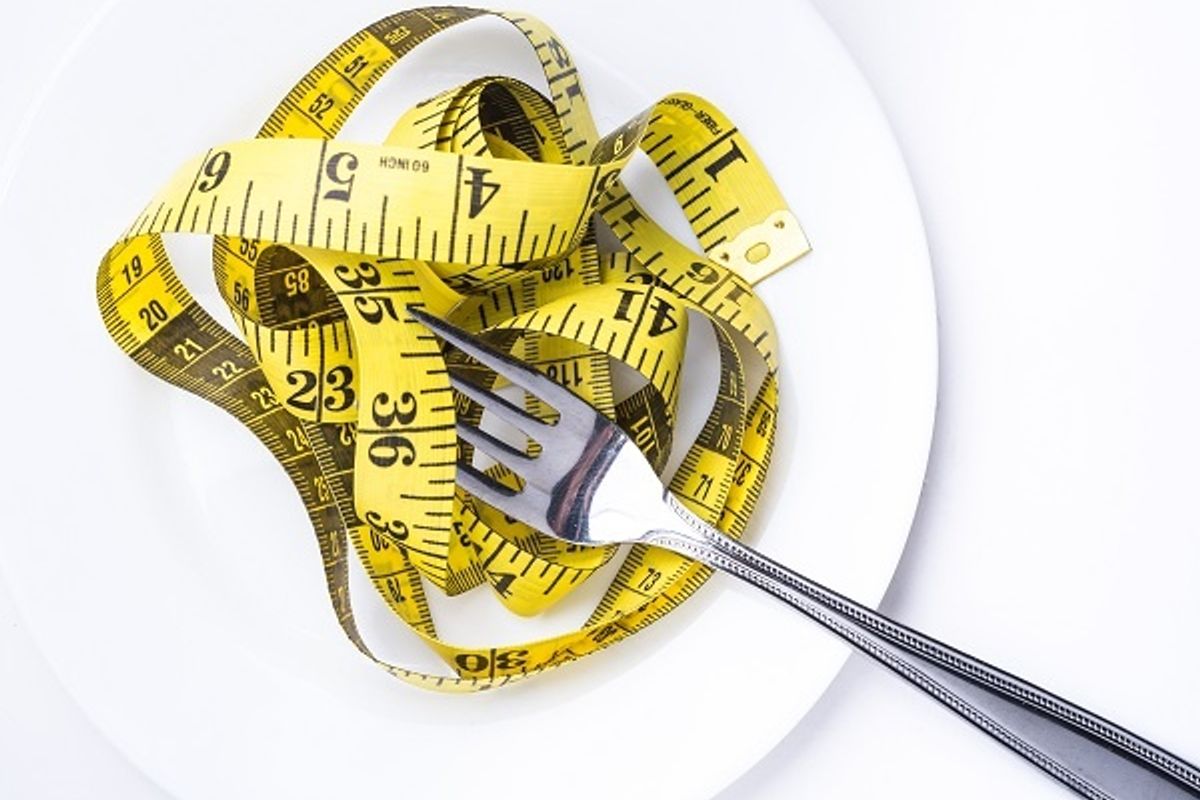 The Latest Dish on Diet Plans

Low carb, low fat or what?

When it comes to dieting, you can choose from a smorgasbord of ways to lose weight. Every year, it seems, some new method grabs attention. At the same time, long-standing commercial programs and diet book plans continue to win followers.

With more than 66 percent of Americans overweight or obese, there's an eager audience for advice—many of whom have tried more than one program. Indeed, it's not unusual to hear someone who's struggled with her weight say something like, "I did Atkins, South Beach and Jenny Craig."

Low carb, low fat or what?

If you're ready to lose excess pounds, you've probably heard conflicting reports about the best way to get the weight off.

Is it by following a low-carb, low-fat or liquid diet? Should you take special herbal or vitamin supplements, eat foods in combination, get prescription medication from your doctor, buy prepackaged meals or mix your own version of the latest trendy concoction promoted as helping you drop pounds by "cleansing" your system?

The answer may surprise you. "All of them—if not one of the harsh ones— probably can work for some of us to get the weight off," says Susan Moores, MS, RD, a spokesperson for the American Dietetic Association and a consulting dietitian in St. Paul, MN. "But the kicker is, how do they help you move from weight loss to keeping it off? That's where most of these fall flat."

Until recently, there was little scientific evidence about either short- or long-term results of the various popular diet plans.

The largest Weight Watchers study showed that after two years, dieters had a 3.2 percent loss from their original weight. That translates to five pounds for a 160-pound woman. The very low-calorie, medically based plans posted bigger losses—15 percent to 25 percent of initial weight—but were costly, had many drop-outs and had "a high probability of regaining 50 percent or more of lost weight in one to two years." The Internet and self-help plans yielded "minimal weight loss."

In a head-to-head comparison, very low-calorie (less than 800 calories per day), medically-administered diets knocked off more pounds in the short-term than did low-calorie plans, but both had similar long-term results.

When dieters were placed on popular diet programs—Atkins, Ornish, Weight Watchers, Zone—all groups lost a small amount of weight (about 4.6 to 7.6 pounds) after one year. But here's the part that's hard for fans of specific diets to swallow: Greater weight loss was associated with how faithfully dieters kept to their plan, not with the type of diet they ate.

A Stanford University study of Atkins, Ornish, Zone and LEARN (based on national dietary guidelines) plans showed that all produced modest weight loss, but Atkins (low-carb) dieters lost the most (just over 10 pounds) after one year. Long-term health impact of the low-carbohydrate, high-protein, high-fat diet is still a question.

Confused? Maybe it's time to change how you think about dieting.

"The biggest stumbling block (to diet success), in my opinion, is for people who are trying to lose weight to realize that food is not a bad thing. People really need to work on changing their relationship with food," says Stella L. Volpe, PhD, RD, LDN, FACSM, Miriam Stirl Term Endowed Chair in Nutrition, University of Pennsylvania, School of Nursing. "Once they have a positive relationship with food, then decreasing portion sizes or only having a small piece of cake will not be a negative thing to them."

In theory, weight loss is simple: When you reduce energy intake (calories), you lose weight. And when you couple that with increased energy output (physical activity), you'll do even better. "Exercise is equally important, both for weight maintenance and for decreasing stress," Dr. Volpe says.

You can reduce the calories you take in through a healthful diet program, which usually provides gradual weight loss (up to two pounds per week). If choosing a commercial program, the American Heart Association recommends looking for one that includes:

To see quicker results, many people go the fad diet route, severely limiting many or even most foods. Fad diets that are highly restrictive are hard for most people to stay on for more than a day or two. Some people, though, stick longer. "Those are the ones really putting themselves at greater health risk," because they're not getting adequate nutrition, says Ms. Moores.

She also points out that fad diets are counterproductive: They cause you to lose water weight, but that also means muscle breakdown, since muscles contain water. "Muscle is the active or calorie-burning tissue in the body," she says. "So when you lose that, you're not allowing yourself to burn as many calories as you otherwise would…and you're also losing tone and strength."

Yet dieters continue to look for the magic formula, food or pill that will make excess weight melt away. One recent fad diet, touted by some celebrities, is a mixture of lemon juice and maple syrup, promoted as working wonders by "cleansing" the dieter's system. "I'd group that with pretty harsh, pretty dramatic diets—you, by and large, are eating very little and risk dehydration, not to mention missing out on a substantial amount of nutrition," Ms. Moores says. If you are "eating a healthful amount of food and drinking an adequate amount of fluid, your body is pretty smart in its ability to clear out the bad stuff and keep the good," she adds.

Losing for the long haul

It's not impossible to keep the weight off. The National Weight Control Registry (www.nwcr.ws) conducts ongoing research about long-term weight loss maintenance with people who have lost 30 pounds or more and have kept it off for more than a year. About 20 percent of us are successful at maintaining weight loss, according to Suzanne Phelan, PhD, a Registry coinvestigator and assistant professor of psychiatry and human behavior at Brown University.

Among dieters being tracked by the Registry, 55 percent reduced by using commercial weight loss programs. The rest lost on their own. "There were a lot of different strategies they used to lose the weight," says Dr. Phelan.

And what were their secrets for keeping lost weight off? Registry research shows that many successful maintainers share these approaches:

Although we used to be told to ignore the scales, monitoring your weight frequently seems to work better for weight-loss maintenance. "If you get on the scale and you're up a little bit, then you can quickly make changes to reverse it," Dr. Phelan says.