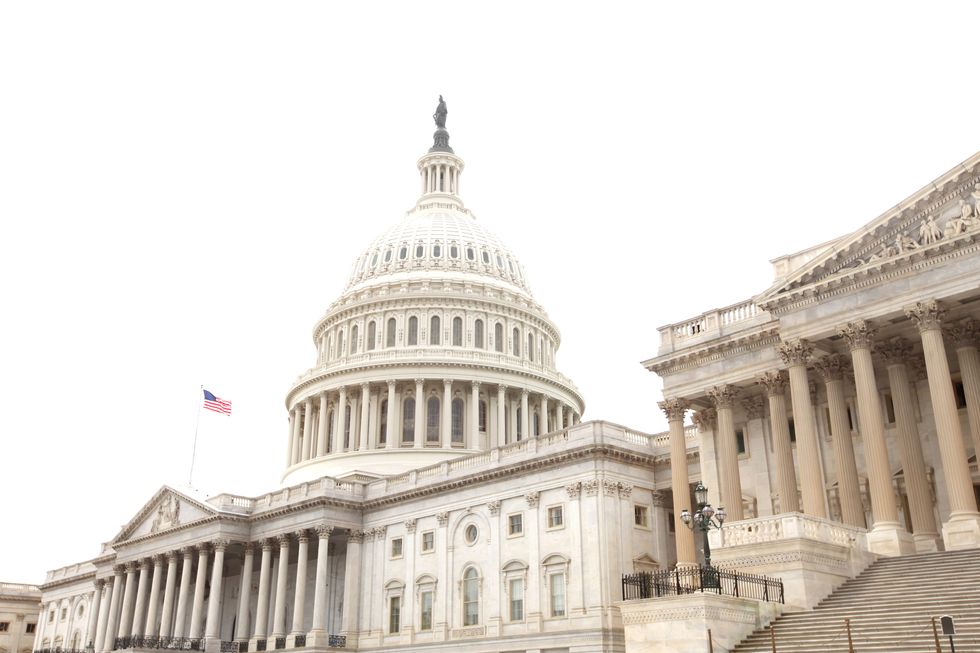 Senate Republicans' efforts to pass a health-care reform bill designed to undo major parts of the Affordable Care Act are facing push back.

FRIDAY, June 23, 2017 (HealthDay News)—Senate Republicans' efforts to pass a health-care reform bill designed to undo major parts of the Affordable Care Act are facing push back from at least eight members of their own party.

If that opposition holds, it would scuttle the GOP proposal, released Thursday, to repeal and replace the health legislation often referred to as Obamacare.

Republicans hold a slim 52-48 majority over Democrats in the Senate. So, the chamber's leader, Mitch McConnell of Kentucky, can only afford to lose the support of two members of his party if the proposal is to pass.

Four conservative senators have voiced their opposition but say they're willing to talk: Ted Cruz of Texas; Mike Lee of Utah; Ron Johnson of Wisconsin; and Rand Paul of Kentucky. They said the proposal doesn't meet the GOP promise to Americans "to repeal Obamacare and lower their health care costs," the Associated Press reported.

Also, Dean Heller of Nevada, Rob Portman of Ohio and Shelley Moore Capito of West Virginia said they're concerned about the bill's cuts to Medicaid and drug addiction efforts.

And Susan Collins of Maine restated her opposition to blocking federal money for Planned Parenthood. Many Republicans oppose the group because it provides abortions, the AP said.

The 142-page bill, crafted behind closed doors, would result in more gradual but deeper cuts to funding to Medicaid—the government-run insurance program for lower-income Americans—than cuts proposed in a controversial bill passed by the House of Representatives in May.

For instance, the Senate GOP proposal would still forbid insurance companies from raising premiums or withholding coverage to people with preexisting medical problems—one of the hallmarks of the Affordable Care Act.

The bill also would maintain federal tax credits to help people afford health insurance, and those credits would be based primarily on income. However, the credits would require people to purchase a less comprehensive plan, and would not be available to as many low-income people, according to published reports.

The tax credits would be tied to income—similar to the Affordable Care Act, but different from the House bill that would link the funding to a person's age. The nonpartisan Congressional Budget Office has stated that basing tax credits on age would increase out-of-pocket costs for many low-income Americans, according to the AP.

The Senate bill would also cut all taxes related to the Affordable Care Act, including mandates that everyone have health insurance and that employers with more than 50 workers provide health coverage for their workers.

Also under the Senate proposal, insurers would be able to charge older customers more for their coverage than they could under the Affordable Care Act, the Washington Post reported.

States would have more flexibility in determining the essential health benefits that all insurance companies must provide, such as prescription drug coverage, preventive health screenings, and coverage of mental health services.

Congressional Republicans have vowed since its introduction in 2010 to repeal and replace the Affordable Care Act.

McConnell has said he wants to have a vote on the proposed legislation next week, prior to Congress' July 4 recess.

"We have to act," McConnell said on the Senate floor Thursday, "because Obamacare is a direct attack on the middle class, and American families deserve better than its failing status quo."

Senate Democrats on Thursday defended President Barack Obama's signature legislation, saying Republican claims that the law was failing are off base, and the GOP proposal would force millions of Americans to lose health-care coverage and leave others with higher out-of-pocket costs, the AP reported.

"We live in the wealthiest country on earth. Surely we can do better than what the Republican health-care bill promises," said Senate Minority Leader Chuck Schumer, (D-N.Y.)

The most controversial aspect of the Senate proposal likely will be the cuts to the Medicaid program, which offers coverage to lower-income Americans.

The bill would continue the Affordable Care Act's enhanced Medicaid expansion funding until 2021, and then phase it out over three years. But federal funding for the program would be capped, based either on a fixed amount per enrollee in states or as a lump-sum block grant paid directly to states, according to published reports.

Further, the Senate bill would limit Medicaid even more over time by tying the annual growth rate of those funds to standard inflation, rather than more generous index of medical inflation, starting in 2025. This would likely force states to cut back on their Medicaid programs, according to an analysis by CNN.

This structure could appeal to both Senate moderates and conservatives, a Washington Post analysis contended.

Health-care advocacy groups on Thursday decried the cuts to Medicaid.

"The Senate bill will slash funding for our nation's Medicaid program, which provides coverage for 20 percent of Americans and 39 percent of children, many of whom have asthma, COPD and other lung diseases," Harold Wimmer, president and CEO of the American Lung Association, said in a statement. "The proposed cuts to Medicaid under this bill will be devastating for children, seniors and people living with disabilities for whom health care is critical. Cuts to Medicaid will lead to more asthma attacks."