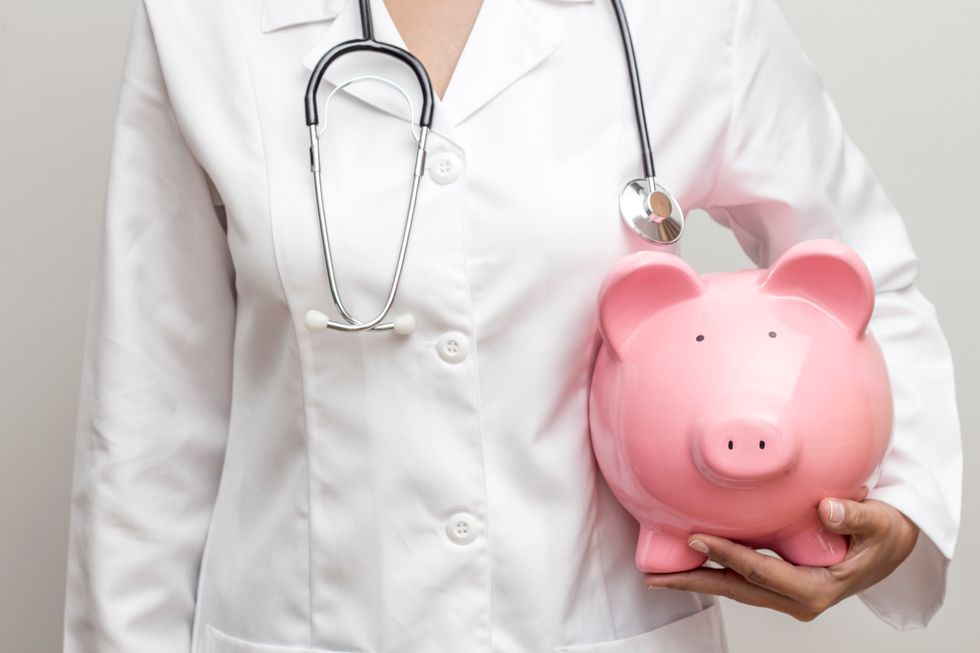 Administration stops risk adjustment payments from and to health insurers, further destabilizing some individual insurance markets under the ACA and putting some companies and access for individuals at risk.

Health insurers and Covered California officials are facing another curveball from the Trump administration on the Affordable Care Act that could rattle the insurance market.

Over the weekend, Seema Verma, administrator for the federal Centers for Medicare & Medicaid Services, said she was suspending a $10 billion program that helps stabilize the insurance markets created under the health law.

She said the "risk-adjustment" payments and collections had to be halted in response to a New Mexico court ruling in February that said elements of the program were flawed. Another court in Massachusetts had upheld the program in January.

The risk-adjustment program doesn't involve taxpayer money. Instead, the federal government collects money from some insurers that enrolled healthier patients and then transfers money to other insurers who had sicker enrollees.

Because the Affordable Care Act requires insurers to accept all people regardless of their medical history or preexisting conditions, architects of the law created the risk-adjustment program to prevent insurance companies from cherry-picking the healthiest people.

Nationally, insurance industry officials quickly denounced the Trump administration's move and warned that the decision would drive up premiums.

The news comes at a critical time for the Covered California exchange, which was set to announce rates for 2019 this month. State officials indicated that decision could be delayed to allow more time to assess the situation.

There have been winners and losers in risk adjustment. Blue Shield of California has been a major beneficiary since Covered California and other ACA exchanges launched in 2014.

The San Francisco insurer received $582 million in risk-adjustment compensation for its participation in the individual market in 2014-2016, the second-highest amount nationally. It stood to receive an additional $556 million for 2017 alone, according to federal data released Monday. But that payout is now frozen.

Meantime, other insurers in California, such as Kaiser Permanente and Molina Healthcare, regularly owed money under the federal program. (Kaiser Health News, which produces California Healthline, is not affiliated with Kaiser Permanente.)

For years, Molina and other insurers have complained that the risk-adjustment program unfairly rewarded many Blue Cross Blue Shield plans that had excess administrative costs and higher premiums.

Blue Shield, the second-largest insurer on the Covered California exchange, declined to comment on the suspension of risk adjustment. Instead, the insurer referred to a statement from the Blue Cross Blue Shield Association.

"Without a quick resolution to this matter, this action will significantly increase 2019 premiums for millions of individuals," the trade association said.

Critics said it was just the latest example of the Trump administration undermining the ACA and harming consumers who purchase individual policies. California Insurance Commissioner Dave Jones said the "Trump administration has just taken another step to sabotage the nation's health insurance market."

The Republican-led Congress failed last year to repeal and replace the ACA. However, Republican lawmakers and the Trump administration have made a series of moves intended to weaken the health law, such as halting subsidies that covered some consumers' out-of-pocket costs and eliminating the penalty for not having insurance.

Chad Terhune, a senior correspondent at California Healthline and Kaiser Health News, discussed the latest move by the Trump administration and the potential impact in California with A Martinez, host of the "Take Two" show on Southern California Public Radio.

ACA Not Repealed or Replaced, But Getting Cut and Reduced in Many Ways That Will Affect You and Your Family