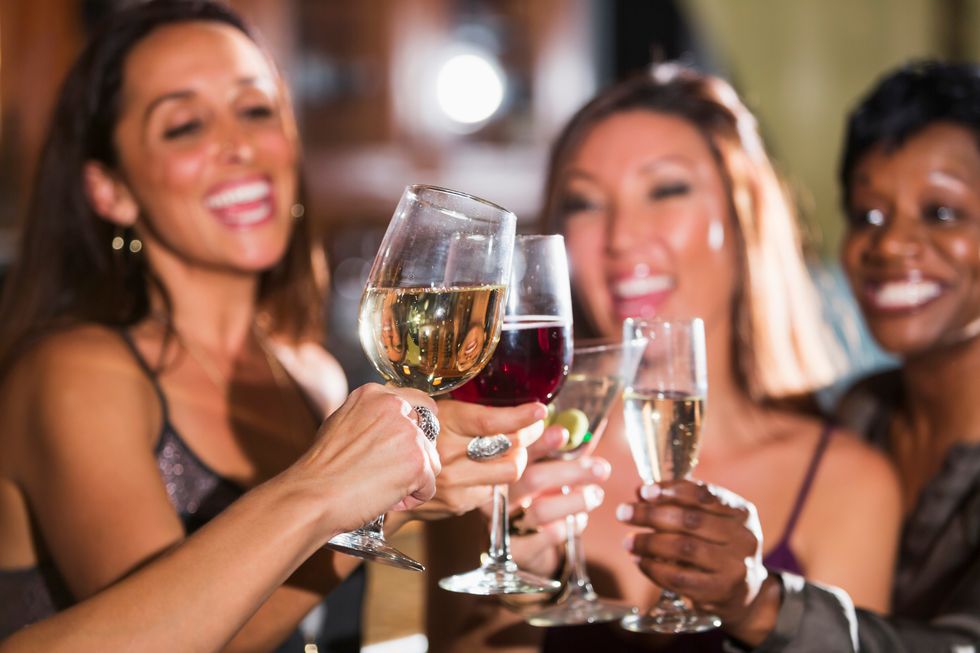 Liver cancer is less common in the United States than it is worldwide, but it is often caught late and is increasingly fatal. It's important to recognize the signs of liver cancer.

The largest organ in our bodies, the football-shaped liver sits on the upper right side of the upper abdomen, behind the lower ribs and close to the pancreas, gallbladder and intestines. The liver stores nutrients; removes waste products from the blood; filters and processes chemicals in food, medication and alcohol; and manufactures bile, which aids in digesting fats and eliminating waste from the body.

But sometimes things go wrong, and the cells of the liver turn dangerous or deadly. Liver cancer is the fourth most common cancer and the third leading cause of cancer death in the world, according to the National Cancer Institute.

The disease is not very common in the United States, but it is increasingly fatal. Although cancer mortality rates have been falling, death rates from liver cancer have increased 43 percent between 2000 and 2016, according to a report by the U.S. Centers for Disease Control and Prevention's National Center for Health Statistics. Each year, about 33,000 people get diagnosed with liver cancer in the United States, and 26,000 will die from it.

Some cancers that affect other areas of the body will spread to the liver (known as metastasis). These are not considered liver cancer but are instead named for the organ in which it began (and would be known as metastatic colon, lung or breast cancer, for instance). Liver cancer begins in the cells of the liver, when the cells become unhealthy and spread.

Liver cancer, which usually results from liver damage, is twice as common in men as in women. Risk factors include:

There may not be any signs of liver cancer in its earliest stages that can be felt or seen. Always check with your health care professional if you notice any of these symptoms:

A diagnosis can be made through a physical examination, blood tests, liver biopsy or imaging tests like ultrasound, CT scan, MRI or angiogram.

In addition to the above possible warning signs, there are other symptoms that might require a bit of detective work to figure out that they might be pointing to liver cancer. These include:

Falling further under the radar are these symptoms that can be caused by hormones created by some liver tumors which, in turn, create changes in organs other than the liver:

Take steps to reduce your risk of the growing threat of liver cancer by having a conversation with your health care professional about viral hepatitis prevention. This includes vaccinations against hepatitis A and B. Of course, it's wise to prevent your exposure to hepatitis B and hepatitis C and treat it if you already have it, because chronic exposure can lead to cirrhosis of the liver.

And be sure to talk to your health care professional if you have other risk factors like being overweight, obese or diabetic, or are a heavy drinker.

Regular screening for liver cancer is not recommended, but the American Association for the Study of Liver Diseases recommends it if you are at high risk.