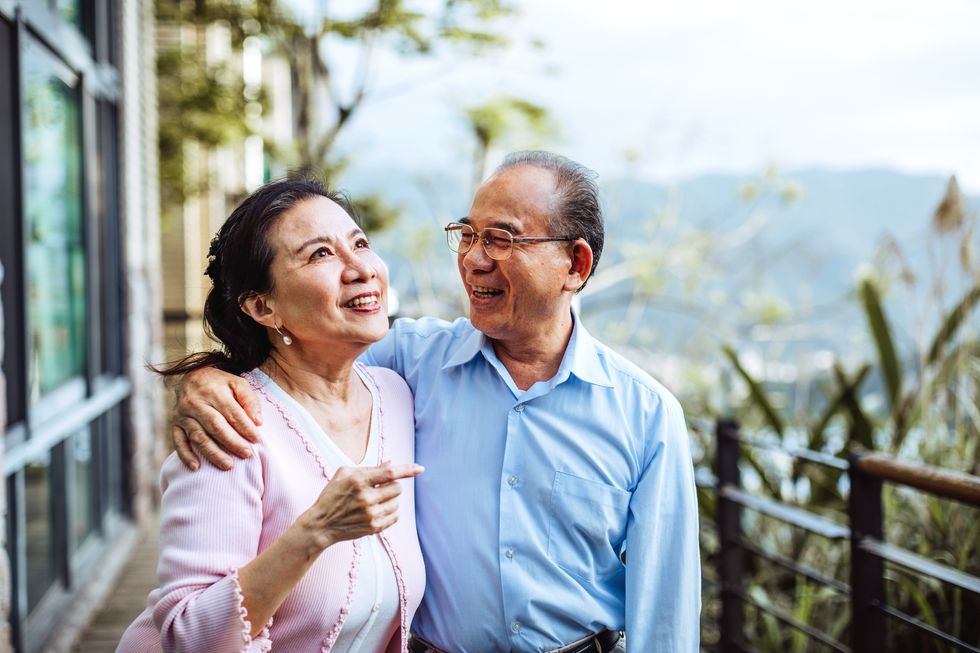 Romance isn't just for the young and newly in love. Research shows that relationships get better with time and age.

Sometimes we think of romance as just for those newly in love, when the other person's flaws are still adorable instead of annoying. But I think there's also romance in seasoned love that comes from seeing each other clearly and learning how to relate to each other.

This happened with both the younger and older group of couples, showing that long-term married couples have much to look forward to, even if the early and middling years were rough.

I don't know about you, but that does my heart a lot of good.

Check out some ways to get closer this winter.

This Winter, Get Closer