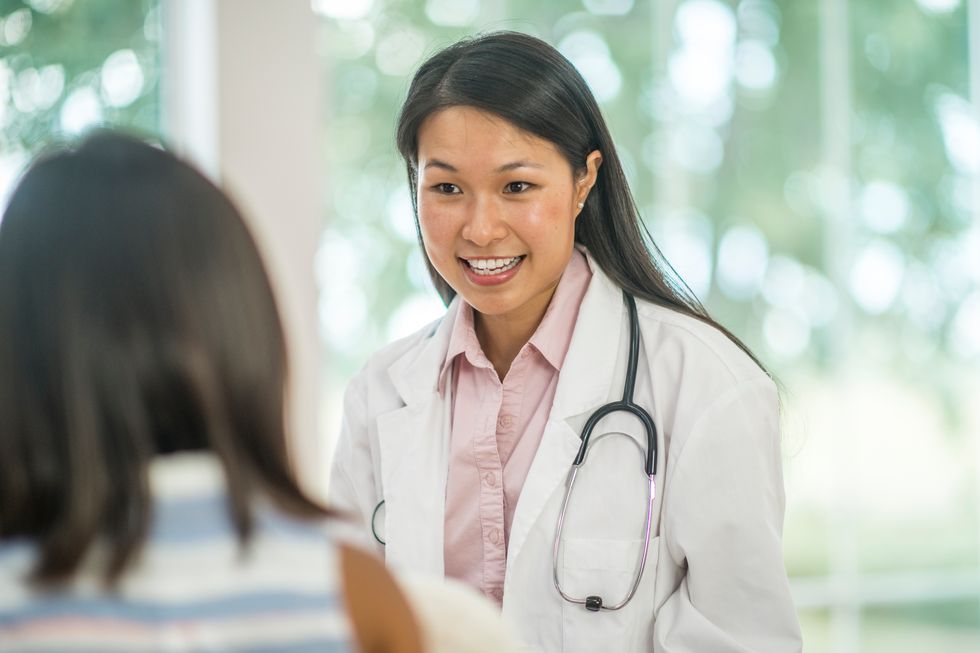 If you're still using the same form of birth control you were using a decade or more ago, it may be time for an update based on your current lifestyle and the options available. Here's a look at some of those options.

We could have titled this article, "Contraception: Not Your Mother's Birth Control," because women today have never had more options when it comes to birth control. Did you know there are at least 18 forms of contraception today? And that several of these options can do more than just prevent pregnancy.

So if you're still using the same form of birth control you were using a decade or more ago, it's time for an update. And, if your lifestyle or focus has changed over the past few years or even months, your health care professional can help you determine a method that best fits your current needs.

Here is a birth control guide from the U.S. Food & Drug Administration showing the types of FDA-approved birth control, along with their effectiveness, method of use and some risks and side effects.

Hormonal-based options—several to choose from
Good options for women who have been using oral contraceptives with no problems but are now ready for a change are new estrogen-based contraceptives: NuvaRing and the birth control patch Xulane.

NuvaRing is inserted into the vagina like a tampon, where it releases a steady amount of estrogen and progestin throughout the month. You wear it for three weeks, then take it out for a week and have your period. Then you insert a new ring. Side effects include hormone effects similar to those from the pill and a mild increase of vaginal discharge. As with oral contraceptives, NuvaRing may increase the risk of blood clots and stroke, primarily in women who smoke. NuvaRing is 91 to 99 percent effective when used consistently and correctly as directed.

Xulane is a skin patch with hormones embedded in its adhesive layer. You stick the patch on your lower abdomen, buttocks or upper body (but not your breasts), where it slowly releases estrogen and progestin for a week. After a week, you peel it off and replace it with a new one. After you've used three in a row, you take a break for a week, during which you get your period. The patch delivers a higher dose of estrogen than most birth control pills, and it may increase risk of blood clots. The birth control patch is 99 percent effective when used consistently and correctly as directed.

If you want to steer clear of estrogen, talk to your health care professional about progestin-only, long-term, reversible contraceptives. These the Mirena, Kyleena and Skyla intrauterine systems.

Mirena, Kyleena and Skyla are intrauterine devices (IUDs) that continuously release a progestin called levonorgestrel. Kyleena and Skyla are smaller devices and release lower levels of hormones than Mirena. Kyleena and Mirena can stay in place up to five years and Skyla up to three years. The major side effect of these IUDs is some irregular bleeding. Mirena has been FDA-approved to treat heavy menstrual bleeding in women who use intrauterine contraception as their method of birth control prevention. It is recommended for women who have had a child.

The copper IUD is a hormone-free, long-term reversible option that also prevents fertilization. It can be used for up to 10 years but isn't a good option if you experience heavy bleeding. IUDs are considered more than 99 percent effective at preventing pregnancy.

And, for those of you who prefer oral contraceptive pills as an short-term reversible birth control option, but need to avoid estrogen, then the "mini pills," which contain only progesterone hormone, may be indicated for you.

Barrier methods—there if you need them
Of course, you can always choose the protect-as-you-go option: barrier methods such as condoms (male or female), the cervical cap, diaphragm and spermicides. These are typically effective at preventing pregnancy 80 percent of the time (though spermicidal creams and jelly can improve their effectiveness), so they may be best if you're in a monogamous relationship and can generally predict when you're going to have intercourse. One caveat: If you're not in a monogamous relationship, add a condom to your contraceptive arsenal regardless of what you're using; it's the only thing shown to protect against most sexually transmitted infections—which can affect you no matter what your age!

There are three choices for ending fertility, each of which is more than 99 percent effective. You're no doubt familiar with vasectomy—the man's form of sterilization—and tubal ligation, in which your fallopian tubes are cut or blocked to prevent an egg from traveling down them to meet sperm. Today, however, women have a new option: a minimally invasive, nonsurgical permanent birth control, also known by its brand name, Essure.

The nonsurgical procedure can be done in your doctor's office in about 30 minutes with only a local anesthethic, unlike tubal ligation, which requires surgery. During the procedure, your doctor uses a special instrument called a hysteroscope to place an insert through your vagina and cervix and into the opening of your fallopian tube in your uterus. Within three months, the insert cause your body to form a tissue barrier that prevents sperm from reaching the egg. During this three-month period, you need to use another form of birth control. After three months, the doctor performs a special x-ray to make sure your tubes are completely blocked. Risks include mild to moderate pain immediately after insertion. This method may reduce the risk of tubal (ectopic) pregnancy compared to tubal ligation. Women typically can return to their normal activities within a day or two. The FDA, however, has received thousands of complaints since the release of Essure in 2002. In 2016, the FDA ordered changes in the package labeling for Essure to include a boxed warning and a "patient checklist," both designed to ensure that women understand the risks and benefits of the device. The FDA is also requiring the manufacturer of Essure to conduct a clinical study to determine risks of Essure for particular women.

As you can see, your options are much broader than that pill package that's been a fixture in your medicine chest for awhile. So make an appointment with your health care professional and talk about what's right for the woman you are today, not the woman you were then.