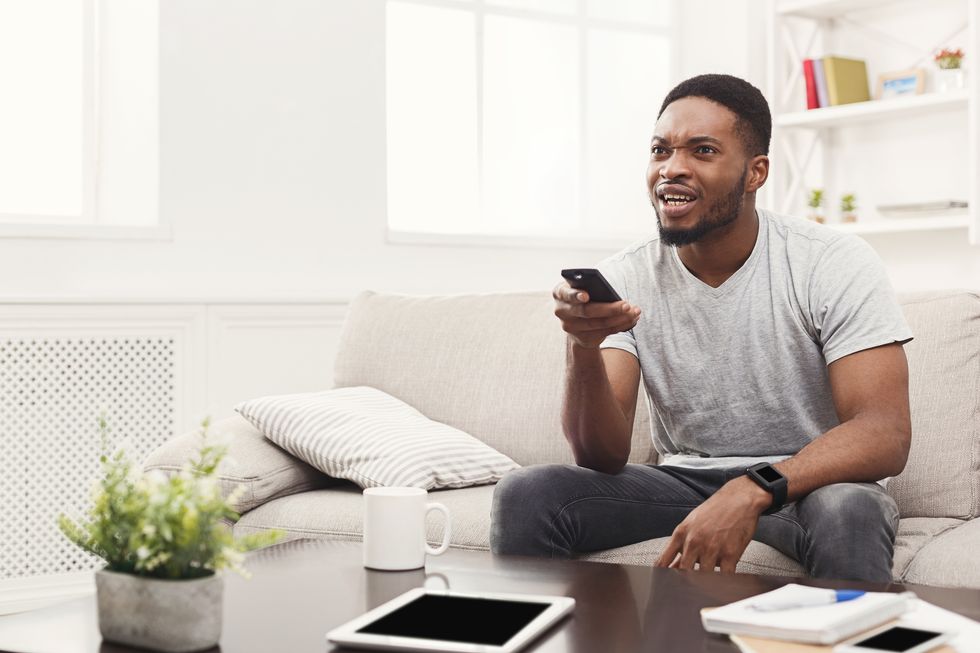 'March Madness' Is a Peak Time for Vasectomies

'March Madness' Is a Peak Time for Vasectomies

The NCAA basketball tournament and other major sporting events are popular times for men to schedule vasectomies, because they have something to watch on TV while they recover.

FRIDAY, March 16, 2018 (HealthDay News)—Thinking about a vasectomy? Now—during March Madness—might be just the time for the procedure.

The NCAA basketball tournament and other major "sporting events are a popular time for men to schedule a vasectomy because we advise them to take it easy for two to three days after the procedure," Dr. Jim Dupree, an assistant professor of urology at the University of Michigan, said in a school news release.

"For most men, this means sitting on the couch in front of their television, and sporting events offer them something to watch while resting," he said.

In fact, an athenahealth study found that urologists in its network did 30 percent more vasectomies during the first week of March Madness in 2016 than in an average week during the rest of the year.

Each year, about 500,00 men in the United States have a vasectomy, according to Dupree.

Men need to know that the procedure is quick and precise, he said. It takes about 20 minutes and is done under local anesthesia.

"Most of the time we don't need to use a scalpel, and we make a small hole in the scrotal skin with a pointed instrument," Dupree explained. "This no-scalpel vasectomy has less bleeding, swelling and pain, making it easier and more comfortable for men to recover."

Men should ice the area during recovery and take over-the-counter pain medications, he said. Most men can return to work the next day or the day after.

"Complications are rare, including a 1 percent risk of bleeding and infection," Dupree said.